6 NULLIFICATION CRISIS Explain the Tariff of 1828 Fill out the chart below Highest tariff so far on imported goods Tariff of 1828 effect on…. …the North…the South Protected Northern Industry Made everything more expensive for the South

7 NULLIFICATION CRISIS What was the nickname for the Tariff of 1828? Fill out the chart below Tariff of Abominations, because it was hated by the South Cause: The South apposed the Tariff of 1828 What did South Carolina do? 1 st : They tried to nullify the tariff with the Nullification Act 2 nd : Threatened to Secede Outcome: Henry Clay created compromise that would lower the tariff

8 NULLIFICATION CRISIS Who was the Vice-President of South Carolina that believed in States’ Rights John C. Calhoun

9 INDIAN REMOVAL ACT Explain the Indian Removal Act Fill out the chart below Law that gave the president the power to move Native American tribes west of the Mississippi river Ruling of Worchester vs. George: Cherokees can stay in their homes in Georgia What was Jackson’s Response? Refused to enforce the ruling and made them move anyways

10 INDIAN REMOVAL ACT Explain the Trail of Tears Explain the Kitchen Cabinet Cherokees 800 march to Oklahoma where many Cherokees died along the way Seminoles fought for their homeland in Florida, but lost and were forcefully moved to Indian Territory in Oklahoma 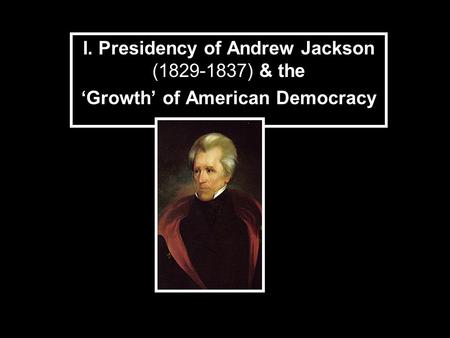 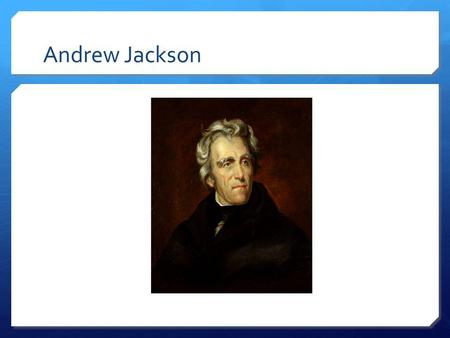 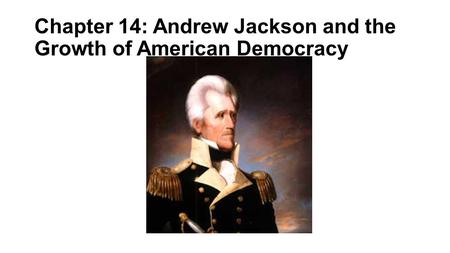 Chapter 14: Andrew Jackson and the Growth of American Democracy 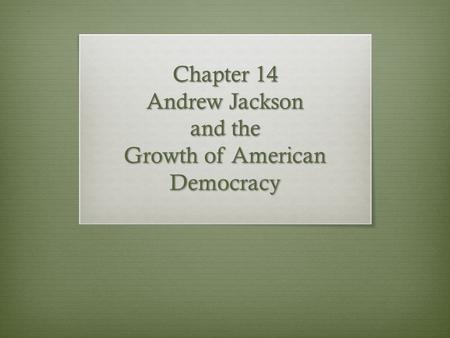 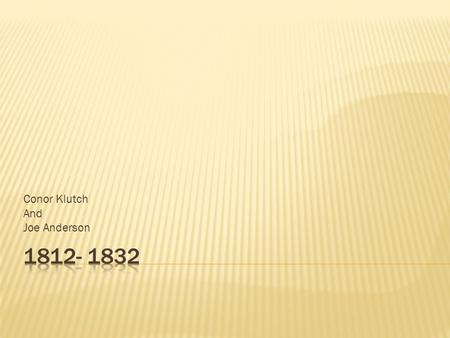 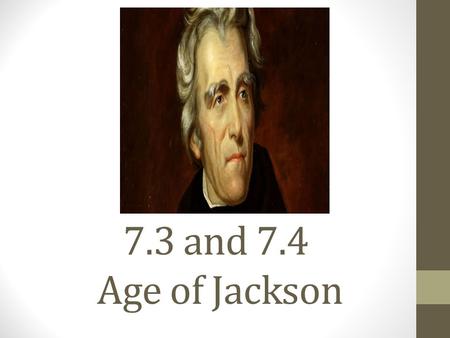 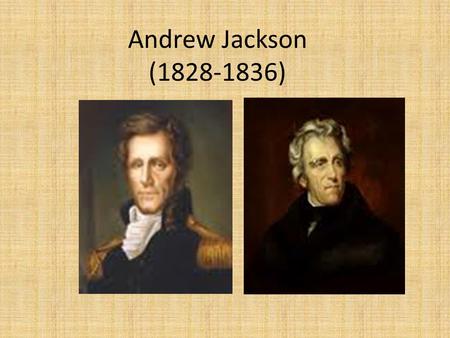 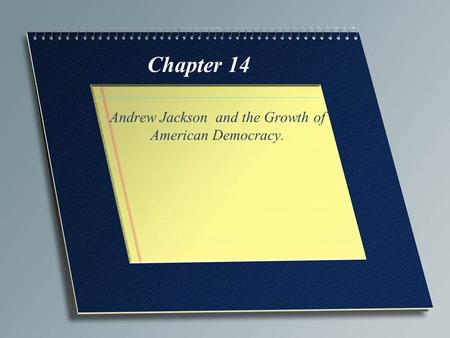 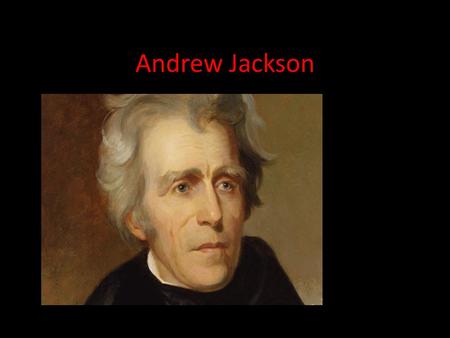 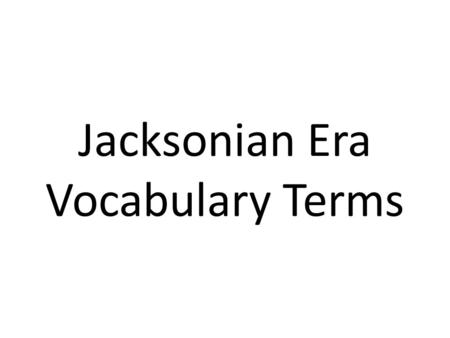 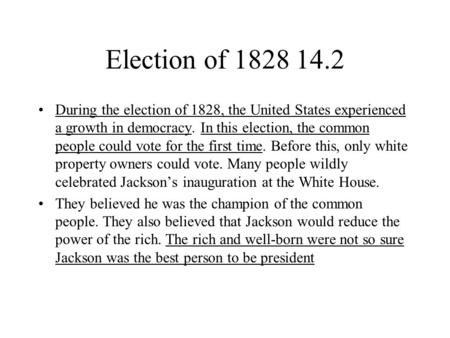 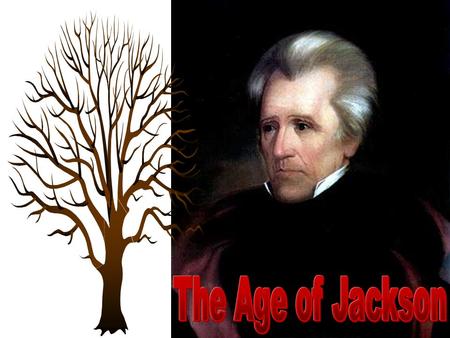