2 1. Describe the couple in this image. What are they doing
1. Describe the couple in this image. What are they doing? (Answer: On the left is Hannah Roberts and on the right is Lewis Tebbets. They are gazing at one another, holding a book between them. Roberts is holding a handkerchief, Tebbets a bouquet of flowers. They are well-dressed and standing on an ornate floor or rug. They are either about to be married, or in the midst of a wedding.) 2. What does the couple’s stance and position convey about their relationship to one another? (Answer: Roberts and Tebbets are gazing into one another’s eyes, which signifies their love and intimacy. The image suggests that theirs is a union based on love, and not economic expediency. Their common grasp of the book suggests that they share similar values—possibly religious. The fact that his vest matches her dress might also suggest their complementarity and suitability for one another. They might be holding gifts for one another—she is holding the handkerchief she will give to him; he is holding the flowers he will give to her.)

15 1. Describe the setting of this image. Who is depicted here
1. Describe the setting of this image? Who is depicted here? What are they doing? (Answer: Image depicts an urban scene, at night. The African American man at left is an oyster vendor, selling his goods to the city folk who are out at night. Next to him is a well-dressed man eating oysters. The woman at the center is engaging with the two young men in blue, who seem to be taken with her.) 2. What does this image suggest about daily life in cities during the first half of the nineteenth century? (Answer: Cities were diverse in terms of race and class. There were free black residents such as the black oysterman in this image. There were also young adults who were living away from their families. Young men, like the two in blue, were out and about at night, perhaps taking in entertainment. There were also unattached women—the one in this image is probably intended to be a prostitute—and the widespread availability of commercialized sex.) 3. Imagine that you are a social reformer in the 1840s who has been inspired by the Second Great Awakening. How would you respond to this scene? (Answer: A mid-nineteenth century social reformer would have seen this scene as an example of the temptations that came with urban life, and an indication of the problems that required solutions. While he or she would not have objected to the oysterman, the reformer would be intensely critical of the young men’s interaction with the prostitute. Reformers at this time sought to save and rescue women engaged in commercialized sex, and to convince men not to take part in such activity.)

22 1. Describe this image. What is presented here
1. Describe this image. What is presented here? (Answer: Pages from an alphabet book dating from the mid-nineteenth century.) 2. Who produced this book? What was the audience for it? (Answer: The book was produced by Quakers for children. It was intended to teach the alphabet but also to teach them about the evils of slavery and the need for abolition.) 3. What are the values and ideology that underlie the messages conveyed in this book? (Answer: The messages are religious, arguing, for example, that the Heavenly Father views black and white people as equals. They are also informed by natural rights ideology—black and white people are fundamentally equal and should have the same rights.)

24 III. Abolitionism C. Opposition and Internal Conflict 1. Attacks on Abolitionism 2. Internal Divisions III. Abolitionism C. Opposition and Internal Conflict 1. Attacks on Abolitionism – Movement was a minority (about 10 percent of northerners supported); slaveholders opposed/attacked the movement for political, social, and economic reasons; white men and women almost universally opposed “amalgamation,” racial mixing/intermarriage. whites in the North attacked churches, temperance halls, homes, and conventions of abolitionists; race solidarity was stronger in the South but existed in the North as well. In 1836, Congress passed the “gag rule” to keep abolitionists from petitioning; remained in place until 1844. 2. Internal Divisions – Within the movement, activists disagreed; some were critical of women addressing mix-gendered audiences and of Garrison’s support for women’s rights; Garrison’s opponents founded a new organization, the American and Foreign Anti-Slavery Society.

27 IV. The Women’s Rights Movement
B. From Black Rights to Women’s Rights 1. Abolitionist Women 2. Seneca Falls and Beyond IV. The Women’s Rights Movement B. From Black Rights to Women’s Rights 1. Abolitionist Women – Women were central to antislavery movement; Harriet Jacobs wrote Incidents in the Life of a Slave Girl, describing forced sexual relations with her master; Harriet Beecher Stowe in Uncle Tom’s Cabin pinpointed sexual abuse of women as profound moral failing of slavery; African American lecturer Maria Stewart spoke about slavery to mixed audiences first in Boston; Angelia and Sarah Grimké attacked slavery and argued that women have a claim to equal civic rights. By 1840, abolitionist women asserted that traditional gender roles resulted in the domestic slavery of women. 2. Seneca Falls and Beyond – During the 1840s, women’s rights activists devised a pragmatic program of reform, demanding stronger legal rights for married women, including property ownership, which Mississippi, Maine, Massachusetts, and New York adopted between 1839 and Elizabeth Cady Stanton and Lucretia Mott organized Seneca Falls Convention; 70 women and 30 men attended; issued “Declaration of Sentiments”; made a claim for women in public life and criticized the idea of “separate spheres” (women should remain in the private/home as mothers and wives); in 1851, began an effort to gain voting rights; Susan B. Anthony (1820–1906), a Quaker who argued against women’s dependence on men, led the campaign for voting rights at mid-century. 27 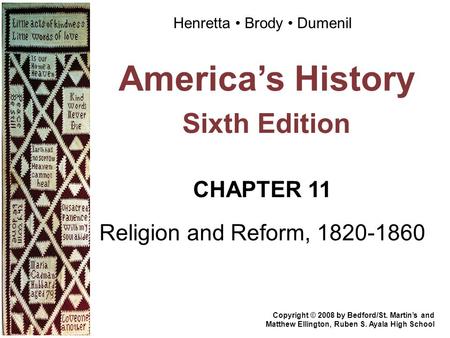 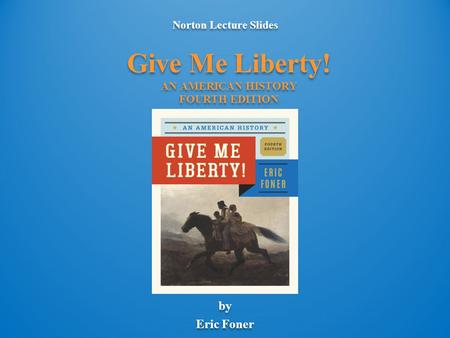 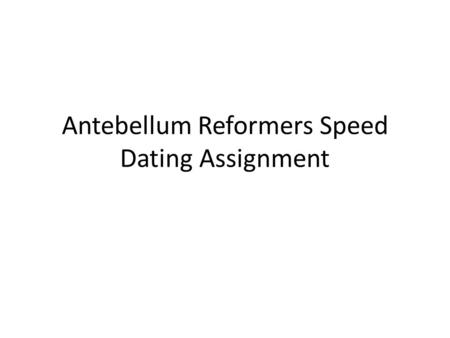 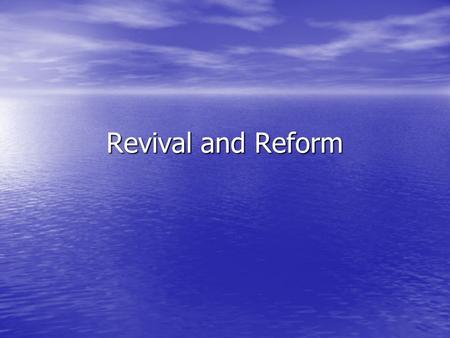 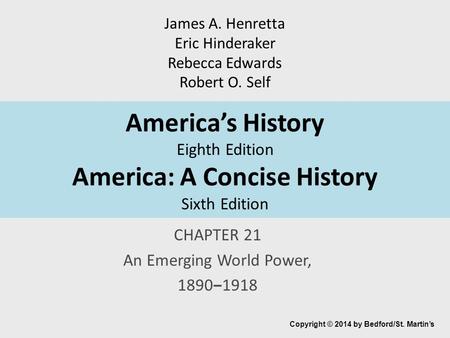