2 The Boomerang 8,000 B.C.: Aborigines invented the boomerang. It’s a weapon for hunting

4 Australia’s nickname is the "Land Down Under»
it is a country, an island and a continent.

9 In 1770 Captain Cook discovered Australia .
in 1788, the first British arrived.They were prisoners (convicts). The Queen of England is the Head of State because Australia is part of the Commonwealth .

13 Uluru National Park (Ayers Rock) is located in the desert .
The Aborigines believe this giant stone hill is a sacred place for spirits who created the world. It’s a sacred rock. 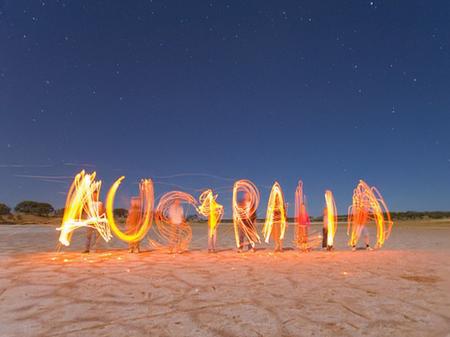 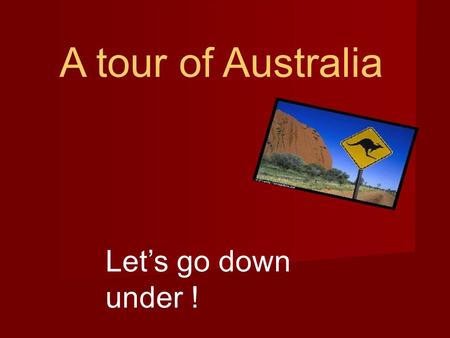