2 Latitude Latitude is the distance north or south of the equator; imaginary lines measured in terms of 360 degrees of a circle help us locate points or locations on a sphere like Earth. The equator is the line of 0 degrees latitude. Lines of latitude start from the equator and go north to the North Pole and south to the South Pole. The North Pole is labeled 90 degrees north latitude and the South Pole is 90 degrees south latitude. The latitude of every point in between must be some degree north or south from 0 to 90 degrees. One degree of latitude covers 111 kilometers. These lines are called parallels of latitude because they run parallel to the equator.

3 Longitude Longitude is the distance east or west of the prime meridian; imaginary lines measured in terms of 360 degrees of a circle help us locate points or locations on a sphere like Earth. Longitude is measured the same way as latitude except that the lines run east and west. Lines of longitude are called meridians. The line that runs through Greenwich, England is internationally accepted as the 0 degree longitude and is known as the prime meridian.

4 Finding Locations When you use a map’s parallels of longitude and latitude to locate a position on the globe these are called “coordinates”.

5 Latitude and Longitude Summary
Copy: Lines of Latitude Lines of Longitude Run horizontally Run parallel to each other Known as parallels Measured in degrees north and south of the equator between 0-90 Can be divided into minutes (’) and seconds (”) Begin from the Equator at 0 Quoted first Run vertically Run from the North Pole to the South Pole Known as meridians Measured in degrees east and west of the prime meridian between 0-180 Begin from the prime meridian at 0 which runs through Greenwich and London Quoted second 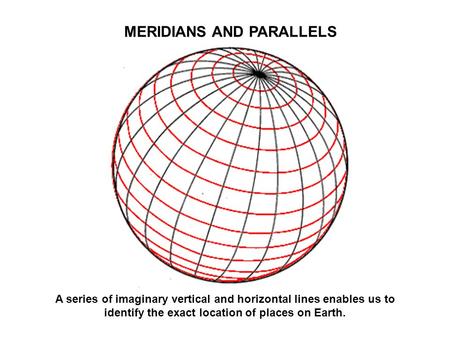 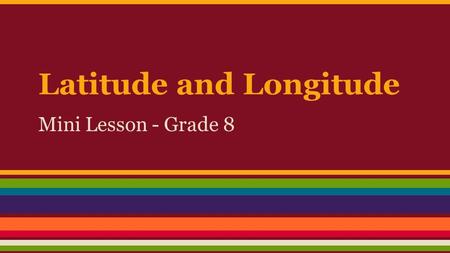 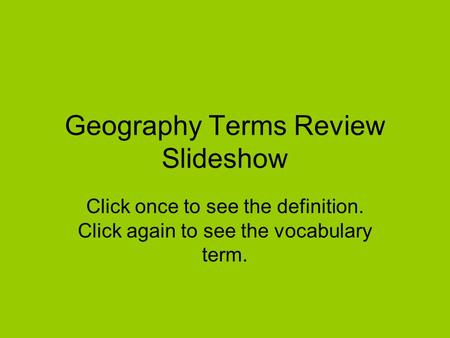 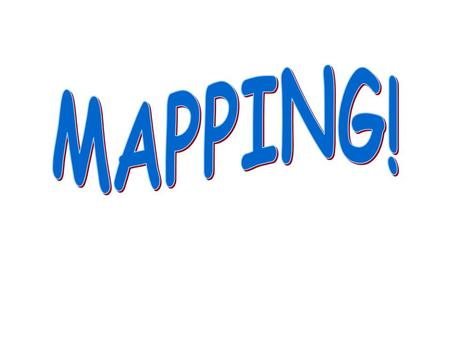 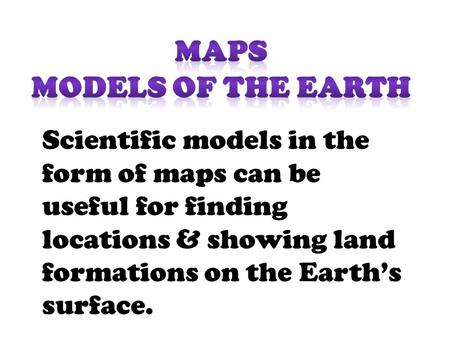 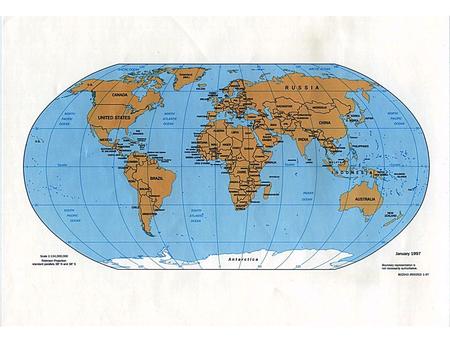 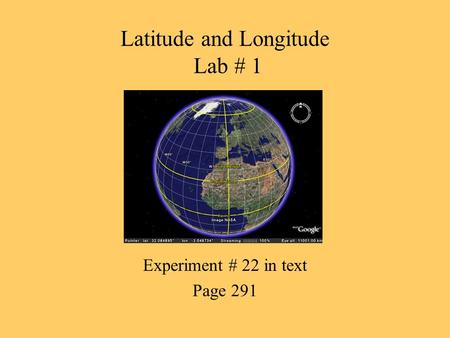 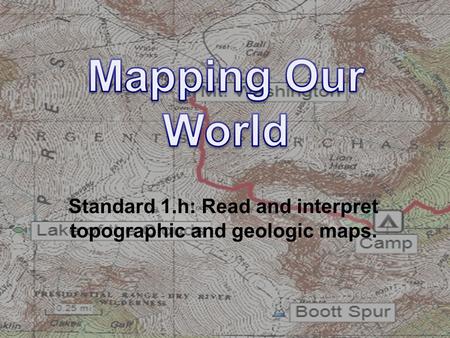 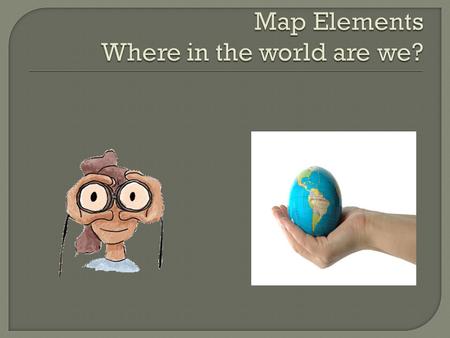 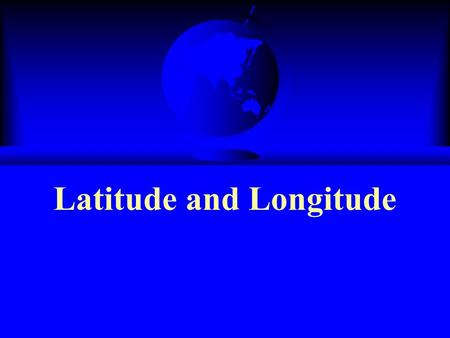