1 The cell cycle and mitosis

4 Cell growth and division happens in a series of recognizable steps called the Cell Cycle
Rephrase: what is the cell cycle?

7 DNA forms chromosomes-
For most of the cell’s life, DNA is arranged “loosely” in the form of chromatin During mitosis DNA condenses into chromosomes

11 Anaphase Sister chromatids are pulled apart by the spindle fibers

13 Cytokinesis Cytoplasm division
Cytokinesis differs between plants and animals- why? 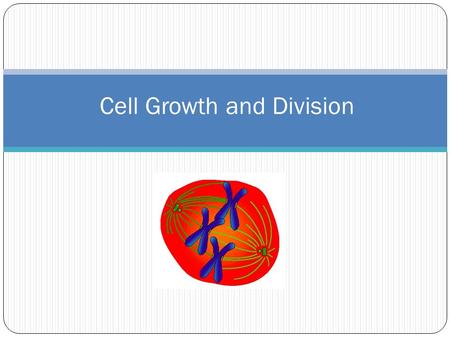 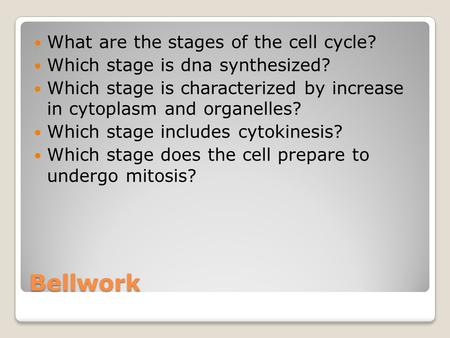 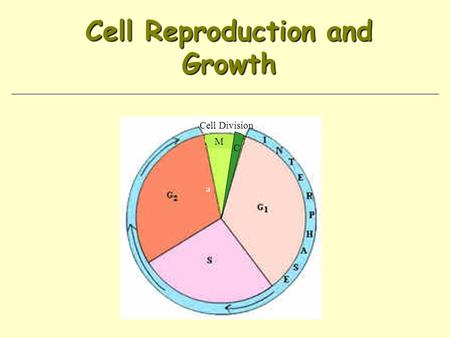 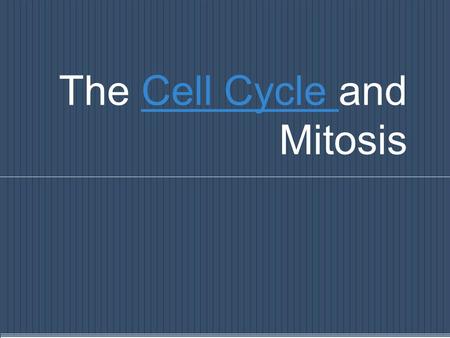 The Cell Cycle and MitosisCell Cycle. Chromosomes o Made of DNA o Each chromosome consists of two sister chromatids attached at a centromere. 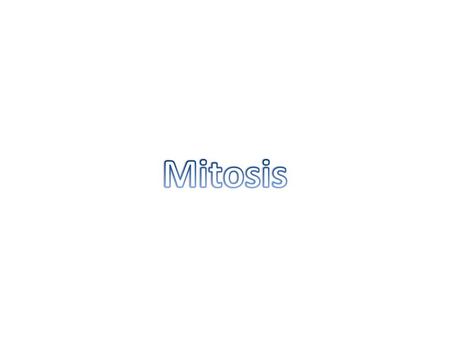 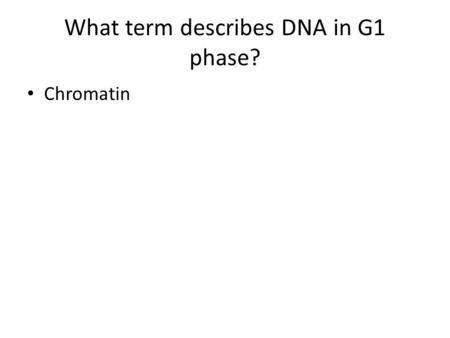 What term describes DNA in G1 phase? Chromatin. What happens to the DNA in S Phase? What is DNA called? Doubled, duplicated, copied Chromatin. 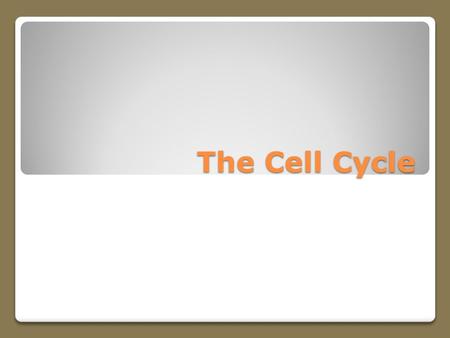 The Cell Cycle. Life Cycle of a Cell Before a growing cell becomes too large it divides The division results in two essentially identical cells called. 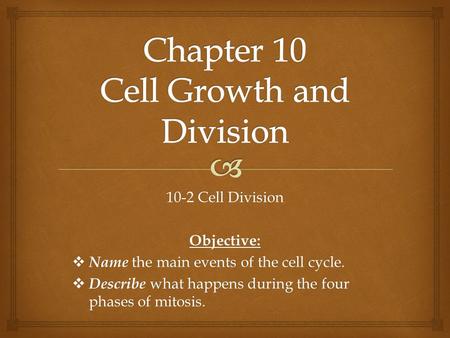