4 Self Concept An image of yourself as having an identity separate from others Contains three parts: 1. Self-esteem it is where one makes judgments about his or her self-worth. 2.Stability refers to the organization and continuity of one's self-concept. 3.Self-efficacy is self-confidence. It is specifically connected with one's abilities, unlike self-esteem

7 Social Exchange A voluntary action performed in the expectation of getting a reward in return Social exchange theory states all human relationships are formed by the use of a subjective cost-benefit analysis and the comparison of alternatives. If I help my mom she will give me gas money

13 Group/”Cliques” Composed of people who share several features Usually begins in early adolescence Usually consist of five or six people who are homogeneous in age, gender, race, social status, and socioeconomic background During late adolescence, the clique typically dissolves into associated sets of couples, which then remain the primary social unit into and throughout adulthood.

18 Organic Solidarity Social cohesion based upon the dependence individuals have on each other in more advanced societies Although individuals perform different tasks and often have different values and interest, the order and very solidarity of society depends on their reliance on each other to perform their specified tasks

19 Status A position a person occupies within a social structure

21 Achieved Status A position that is earned or chosen

23 Social Stratification Division of large numbers of people according to power, property, gender and prestige. This applies to nations, societies, sexes and other groups

24 Social Class Segment of society whose members hold similar amounts of resources and share values, norms, and identifiable lifestyles Based on money and material things 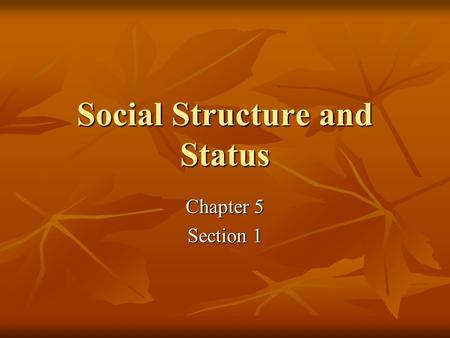 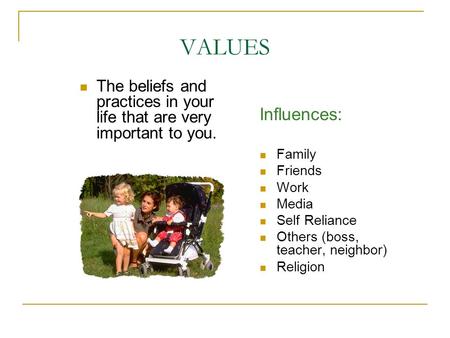 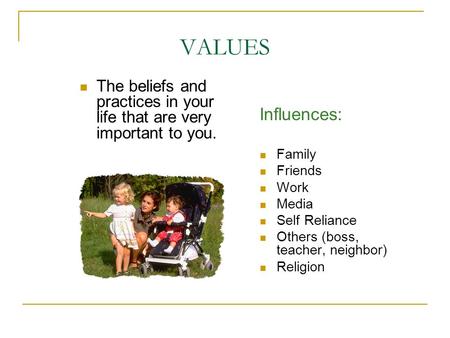 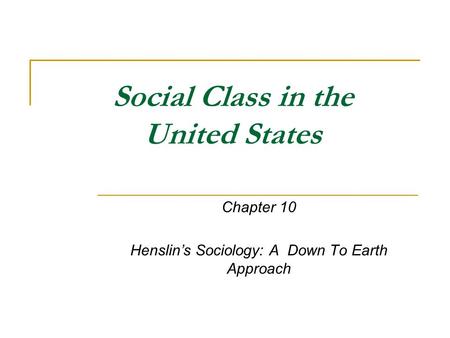 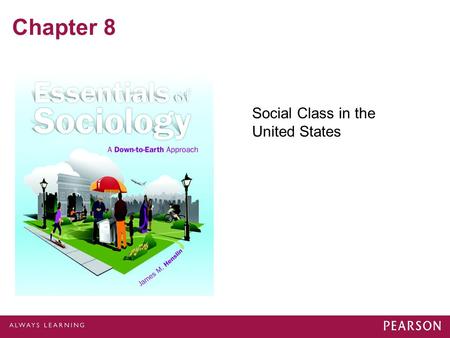 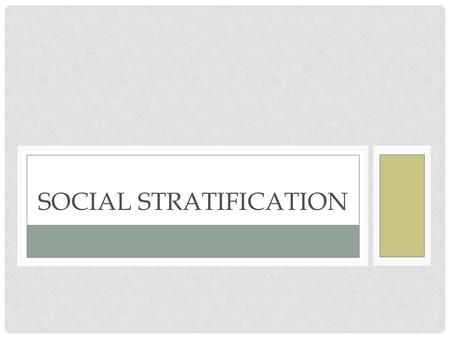 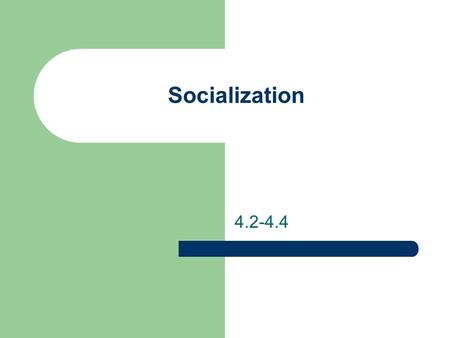