5 Chart of Three Branches of Government
LEGISLATIVE EXECUTIVE JUDICIAL House of Representatives: Senate: Both Together: Write the answers in the correct column of your notes.

6 Can you put the following facts in the correct category?
LEGISLATIVE EXECUTIVE JUDICIAL

9 JUDICIAL Judges of the Supreme Court serve for life.

11 LEGISLATIVE Senate A Senator must be 30 years old to be elected and a citizen for 9 years.

14 EXECUTIVE Has power to approve or veto laws.

15 EXECUTIVE The President must be at least 35 years old, 14-year resident, and native born.

18 LEGISLATIVE House of Representatives Can impeach the president.

19 LEGISLATIVE Senate Can try (take to court) the president after impeachment.

20 JUDICIAL Can settle disputes between the states.

21 JUDICIAL Chief Justice presides over impeachment trial of the president.

22 LEGISLATIVE Both Together Can propose laws.

26 LEGISLATIVE Both Together Can declare war.

27 LEGISLATIVE Both Together Can override president’s veto with 2/3 vote.

32 LEGISLATIVE Both Together Creates federal courts.

33 What about checks & balances? 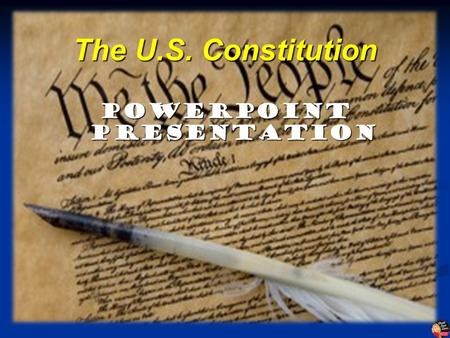