2 Executive Branch The President is in charge of the branch.
There is many parts in the Executive Branch that the president has to do so he has helpers that will help him called the Cabinet. The cabinet help passed the laws that are made by congress.

3 Executive Branch The President can send the military to other areas of the world, they just need to get permission from congress As “Commander-in-Chief” the president is in charge of the military. To be a president you must: BORN IN AMERICA be at least 35 years old, and must have lived in the US for at least 14 years.

4 Legislative Branch Makes and changes laws, CAN declare war, and
is called Congress Congress has significant power of Constitution Congress can override a presidential veto Is Bicameral (consists of two parts) Has the House of Representatives and the Senate

6 Legislative Branch The Senate has 100 senators, 2 in each state
Senators are elected for a 6 year term by each state To be a senate you must be at least 30 years old The senate has sole power to confirm the presidents appointments that ratify treaties Both house and senate need to pass the same bill by voting 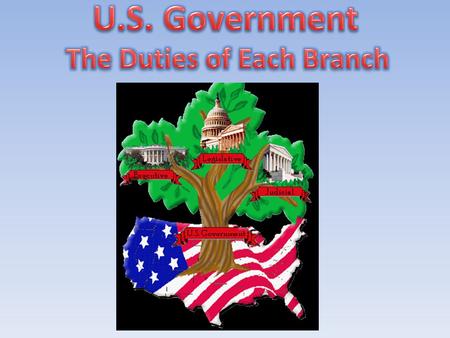 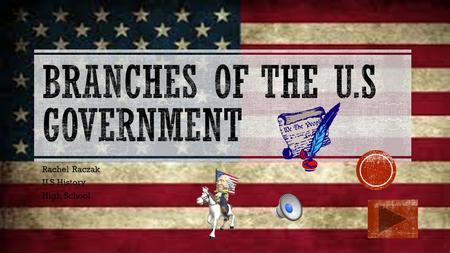 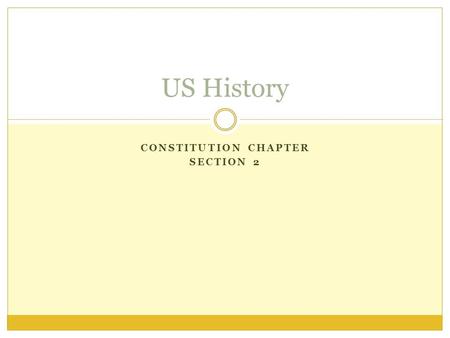