7 Simple Sentences A simple sentence is a basic sentence that expresses a complete thought. It contains: A subject A verb A complete thought Ex. The train was late. Mary and Maggie took the bus.

11 Compound-Complex Sentences
A compound-complex sentence contains two independent clauses and at least one dependent clause. This is the most sophisticated type of sentence you can use. Ex. Though Jack prefers watching comedy films, he rented the latest spy thriller, and he enjoyed it very much.

12 Identify the type of sentence
Our coach will host a pizza party when we win our first game. Olivia and Caroline went to the movies. James grilled burgers, and Patrick made a salad. Since I made the honor roll, my parents let me have a friend spend the night. Before Alice called me, she called her mom, and her mom asked her to babysit her brother. 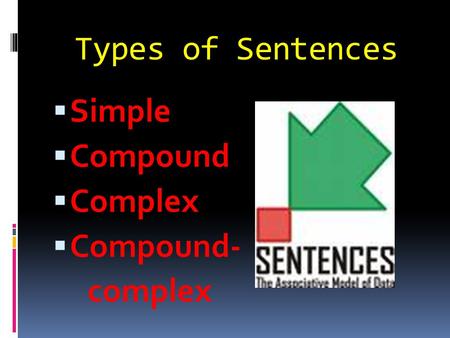 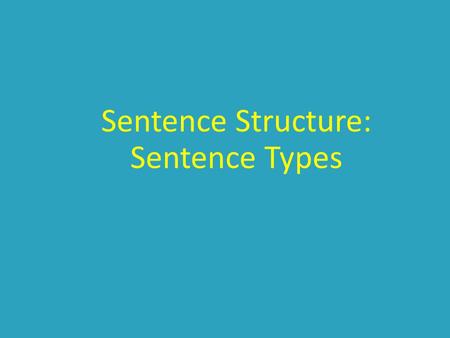 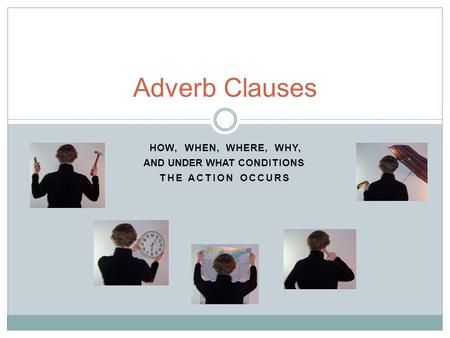 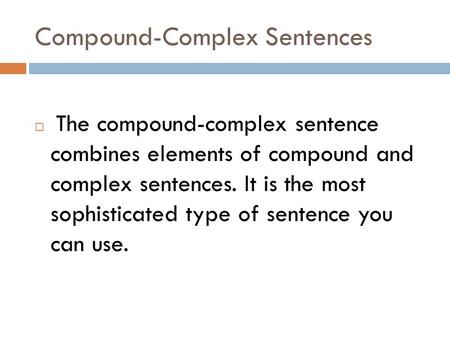 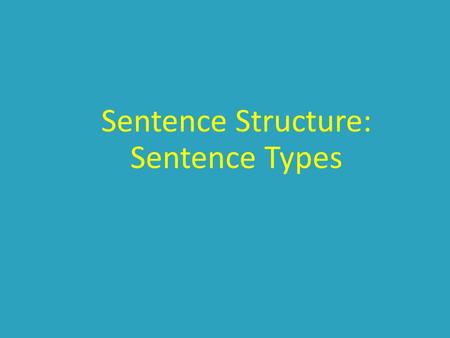 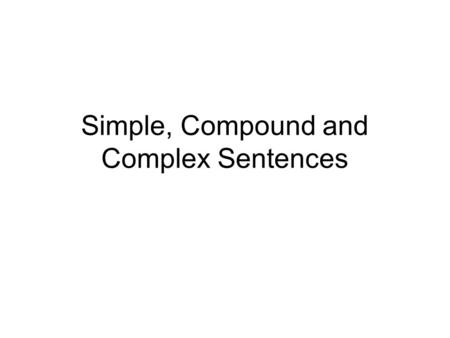 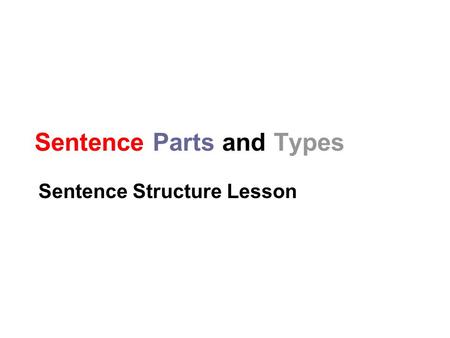 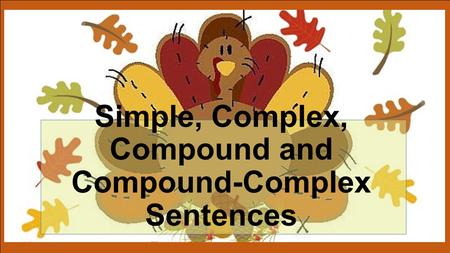 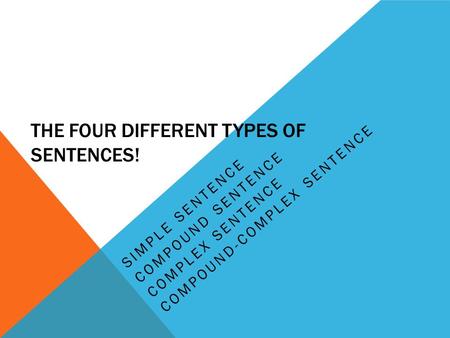