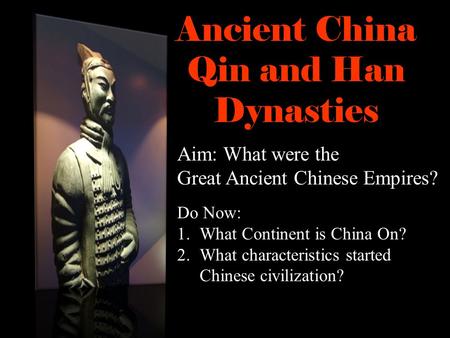 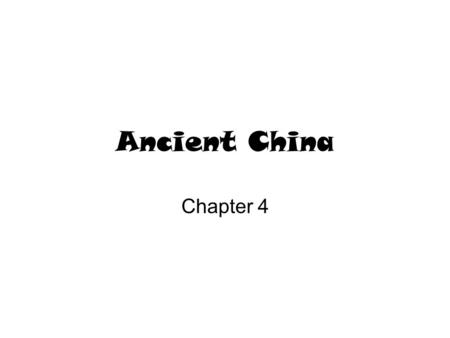 Ancient China Chapter 4. Ancient China I.Early Civilization in China A. The Geography of China 1. Natural Barriers a. ELEVATION: the height above sea. 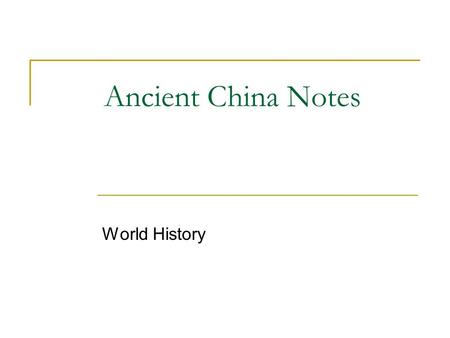 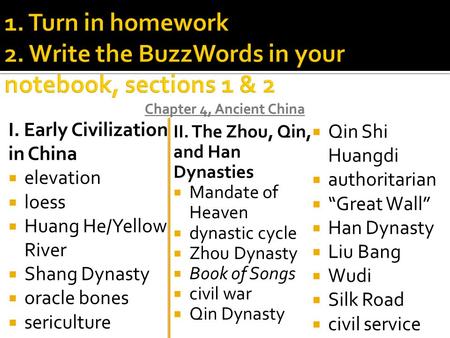 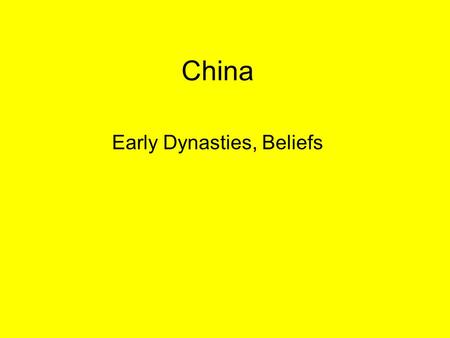 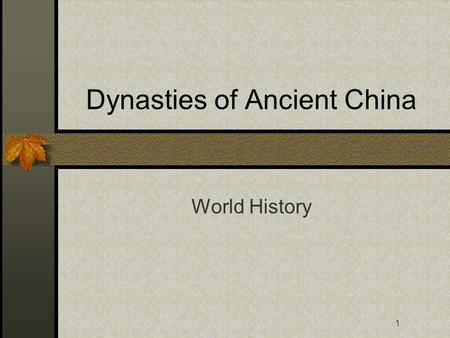 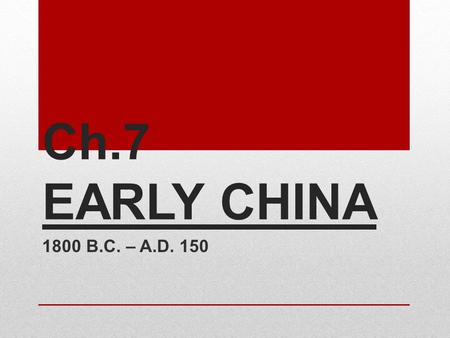 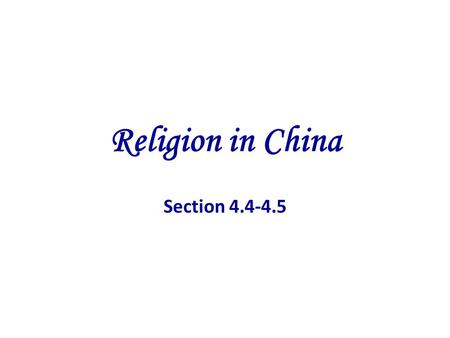