3 The respiratory system consists of the lungs, trachea, and diaphragm Lungs are found within the chest cavity and protect by the ribs Base if the chest cavity is the diaphragm a muscle that separates the chest from the abdominal cavity Structure of the lungs are compared to the structure of a branching tree, air moves into the lungs through the trachea or windpipe Trachea branches out into two bronchi main airways that reach into each lung Network of tubes called bronchioles bring air closer to the site of external respiration End of each bronchiole are groups of microscopic structures called alveoli (thin-walled air sacs covered with capillaries) Air enters and exits your body through the nose and mouth. Membranes of the nose are lined with hairlike structures cilia, with cells that produce mucus (work together to help prevent foreign particles such as dust, bacteria, and viruses from moving into the respiratory system

5 Caring for your lungs can prevent many respiratory disorders Single most important decision you can make for the respiratory system is not to smoke Smoking damages all parts of the respiratory system and the main cause of lung cancer Smoking also causes bronchitis and emphysema and increases the likelihood of asthma in children Avoid exposure to secondhand smoke Air pollution increases the risk of respiratory health problems and certain types of health Regular exercise, increase respiration during exercise improves lung capacity to pass oxygen into the blood Washing your hands prevent infection, bacteria and viruses are easily transmitted to respiratory system when contaminated hands touch the nose or mouth

6 Problems of the respiratory system can be mild, such as cold, or serious and even life threatening Problems can be as mild as infections to disorders that damage lung tissue and alveoli and prevent proper ventilation Transplant may be recommended (deceased donors), medical advances have enabled living donors to provided portions of one lung to recipient Cold and influenza are common infections of the upper respiratory system Sinusitis – inflammation of tissues that line sinuses (air-filled cavities above the nasal passages and throat) Bronchitis – inflammation of the bronchi (infection or exposure to irritants such as tobacco smoke or air pollution) membranes that line bronchi produce excessive amounts of mucus in the airways Asthma – an inflammatory condition in which the trachea, bronchi, and bronchioles become narrowed, caused difficulty breathing, involuntary contraction of smooth airway muscles leads to chest tightness and breathing difficulty Pneumonia – inflammation of the lungs, caused by a bacterial or viral infection, common pneumonia, the alveoli swell and become clogged with mucus, decreasing the amount of gas exchange Tuberculosis – a contagious bacterial infection that usually affects the lungs (the immune system surrounds the infected area and isolates it) Emphysema – disease that progressively destroys the walls of the alveoli (almost always caused by smoking) 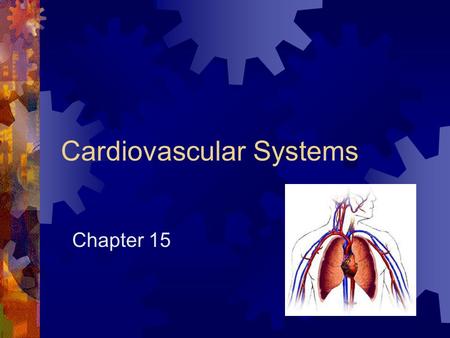