2 Negotiation position No suggestion on emission reduction target – 7-15% reduction 1990-2020 most likely Kyoto burden sharing regarded as unfair to Japan: 1970-80s early action not taken into account – indicators as a basis for the next round Sectoral approach: not to replace national targets – indicators, basis for technology transfer Diversification of country groups: emerging economies to take binding intensity targets Financing mitigation and adaptation in non-Annex I – commercial approach Participation of the US and China crucial 24 April: Draft Protocol text submitted

5 Domestic debate Strong role of the industry in decision-making National ’concensus’ that Japan can only come up with small additional reductions domestically as already energy efficient Negative approach to market instruments – cap-and-trade, GHG tax and market-based energy prices unacceptable – rather awareness raising approach Constant changes of government slow down policy formation – influence on China depends on each government’s relations with China International competitiveness of industry, especially with China: carbon price to be introduced also in emerging economies Debate on the international commitment ongoing – public hearings – outcome by June 2009 – ranging from +4% to -25% 1990-2020

6 Conclusion Political, economic and technology leader – responsibility to act International competitiveness a key factor which keeps Japan active – fear that the unfair burden sharing of Kyoto would be repeated Unclear how important the impacts of climate change are as drivers of participation – public support to post-2012 pact Views quite similar with the EU, depth of reduction commitment may differ – agree on sectoral approach and financial assistance to developing countries Japan is onboard, however, good for others to understand the complexities of the position 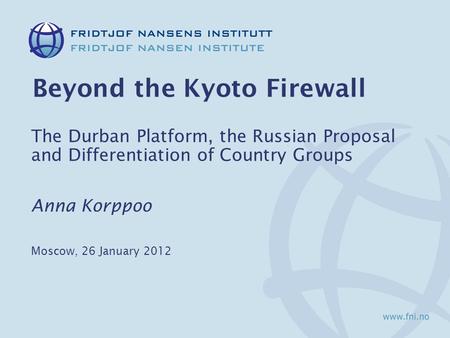 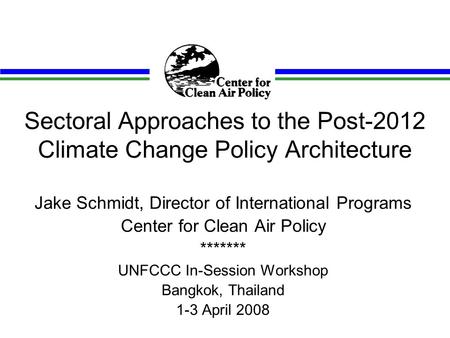 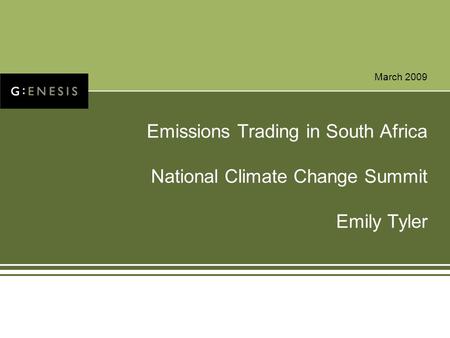 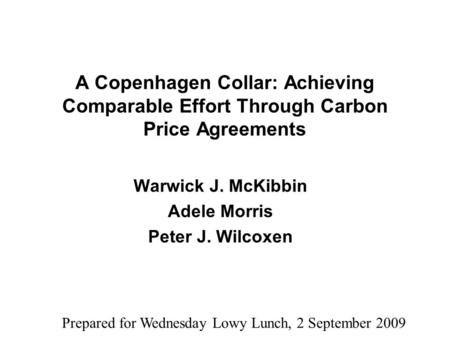 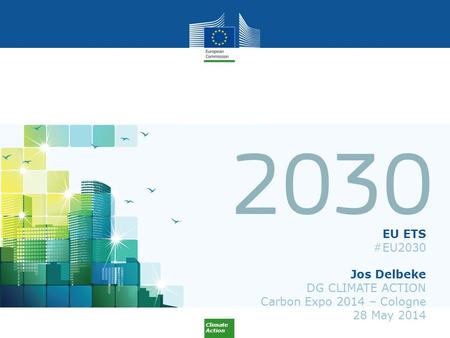 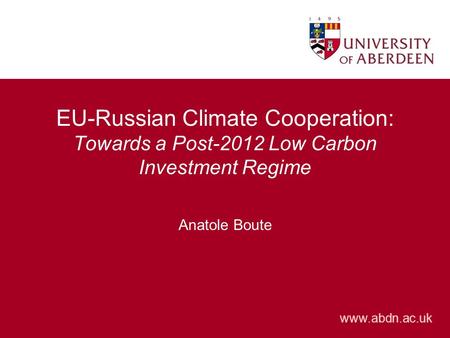 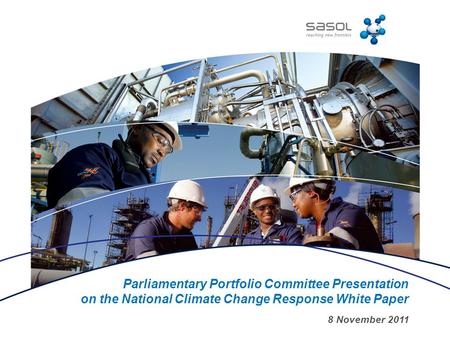 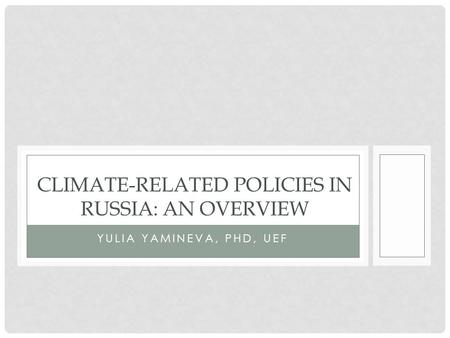 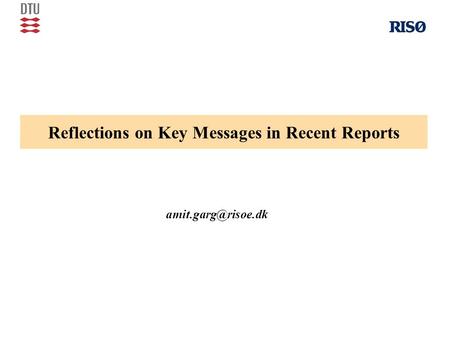 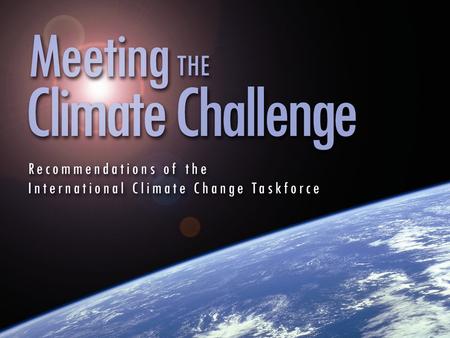 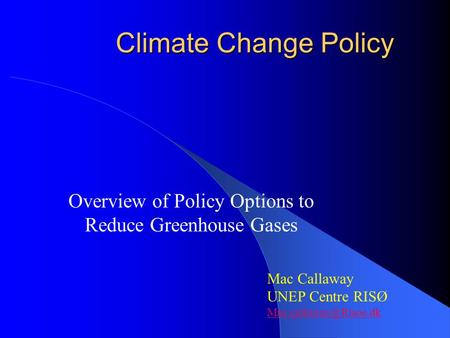 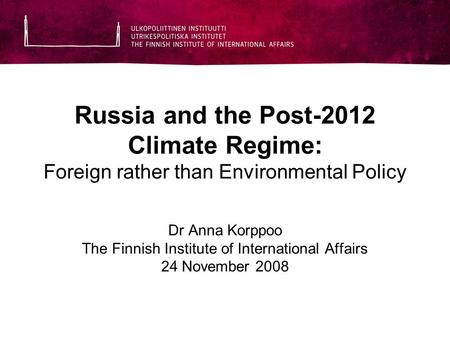 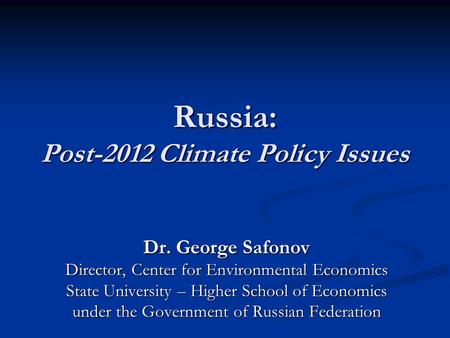 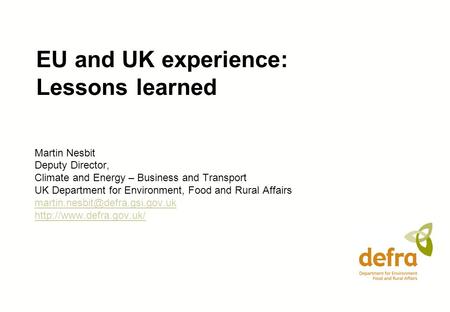