3 A boy started on his way to knighthood at about the age of seven or eight.   At this time, he was sent to a Lord's castle to be trained for knighthood.  This young trainee was known as a page.  During his time as a page, he learned about horses, armor and weapons.

5 Pages practiced fighting with a sword against a wooden stake, or "pell" to develop muscles needed in becoming a strong knight.  A page had to learn to skillfully use a bow and arrow for hunting and often practiced this skill by competing with others.  Pages also had to clean the coats of mail by rolling it in a barrel filled with sand.

6 A knight not only had to know how to fight in battle, but he also had to learn how to be courteous.  The lady of the castle taught a young page manners and social graces.  He would learn how to sing, play instruments and dance from the lady.

7 A priest would give the page religious training and he would often teach the page how to do basic reading and writing.

11 He had to become skilled in the use of the armor as well as the weapons. A squire had to get used to wearing the armor so it would be second nature to him when worn.

15 When considered ready, generally between the ages of eighteen and twenty, a squire was dubbed a knight.  This was often performed  by the knight who trained him.

16 On the eve before becoming a knight, the squire confessed his sins to a priest.  He was given a symbolic bath and then he fasted, cleansing his soul.  Dressed all in white he prayed and kept watch over his armor and his weapons in the chapel all night.

17 The next morning he would be dressed in symbolically colored clothes - red (for his blood), white (for purity), and brown (for the return to the earth when he died).  Gilded spurs were attached to his ankles and he was "girded" with a sword.

18 By a tap on each shoulder with a sword, he was dubbed a knight, thus reminding him of his vows he promised to uphold.  If a knight broke his vows or was dishonorable, he was stripped of his knighthood in another ceremony to bury him, because in the Middle Ages, " a knight without honor is no longer alive." 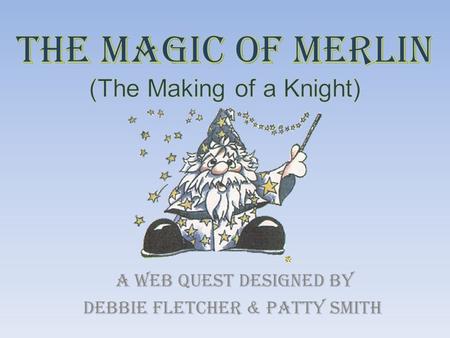 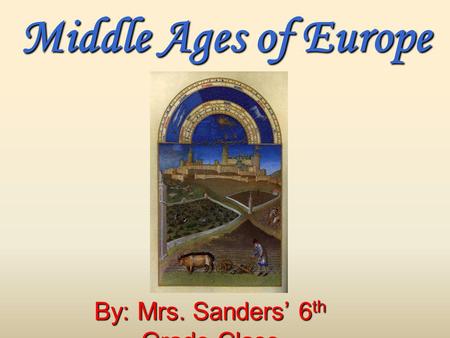 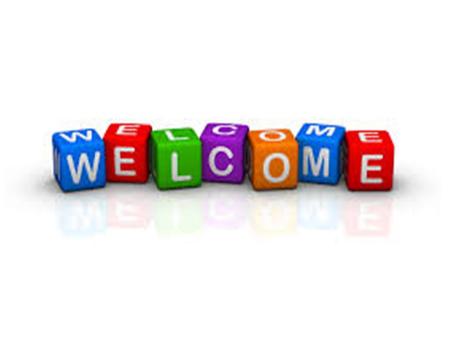 Stepping Back STOP! Grab your shields and listen. 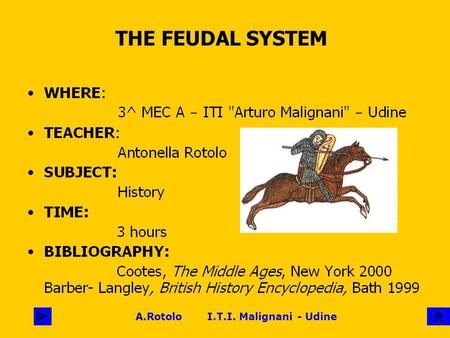 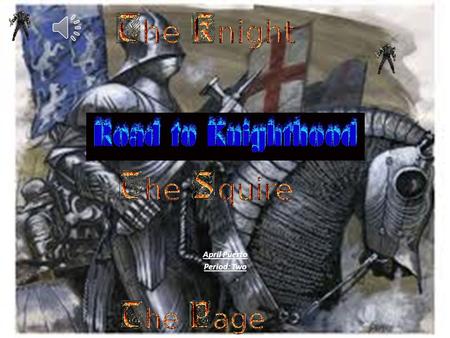 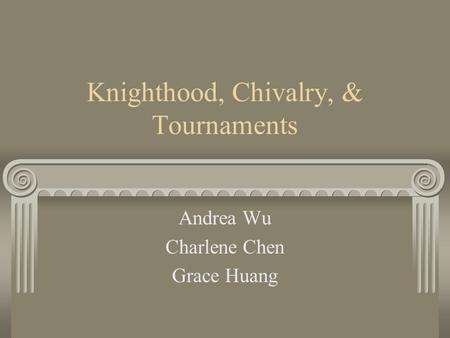 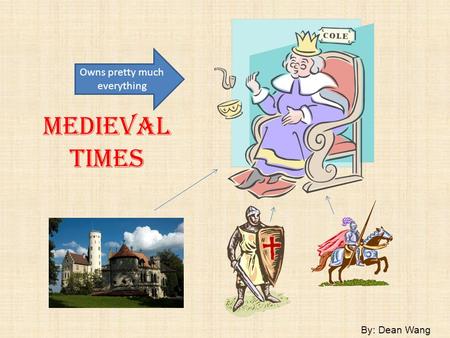 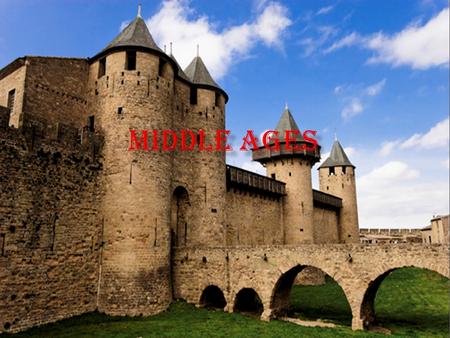 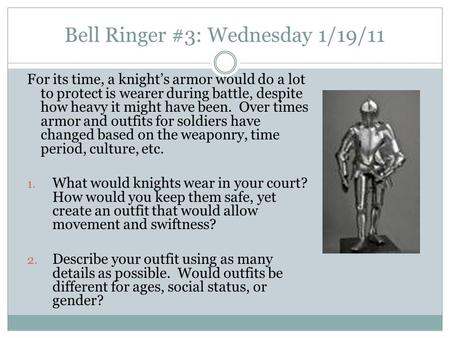