Presentation on theme: "Morphology. Overview We all have an internal mental dictionary called a lexicon Morphology is the study of words (the study of our lexicon) To look at."— Presentation transcript:

2 Overview We all have an internal mental dictionary called a lexicon Morphology is the study of words (the study of our lexicon) To look at morphology, we must consider both form and meaning

4 Derivation vs. Inflection Inflection is the creation of different grammatical forms of all words. cat -> cats In English, inflectional affixes are always suffixes P. 151 gives a chart of inflectional affixes Derivation is the process of creating words out of other words. cat -> catty Cat is the root on which catty is built. The form of the root is the stem. The added pieces are affixes.

5 Morphemes The parts that words are made of are called morphemes. A stem may contain more than one morpheme “Cattiness” Root= cat Stem = catty (contains two morphemes= root and one affix) Second affix = “ness”

12 Reduplication making new words by doubling an entire free morpheme or part of it English: Do you like him as a friend or do you like-like him? Indonesian: rumah ‘house’ vs. rumahrumah ‘houses’ Tagalog: bili ‘buy’ vs. bibili ‘will buy’

14 Suppletion Making new words that are phonetically unrelated to the shape of the root We often think of these as being irregular English: is vs. was go vs. went

Download ppt "Morphology. Overview We all have an internal mental dictionary called a lexicon Morphology is the study of words (the study of our lexicon) To look at." 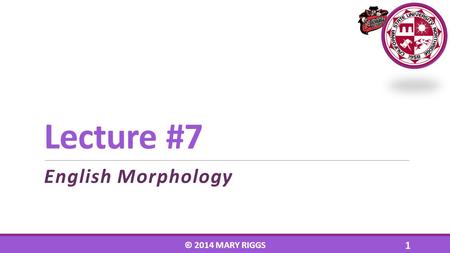 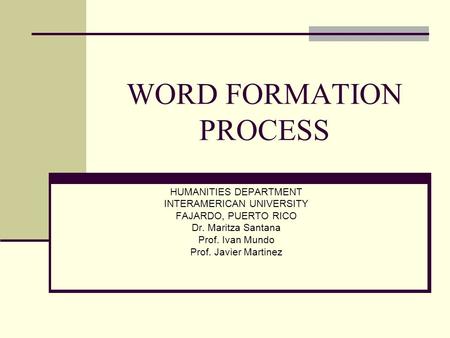 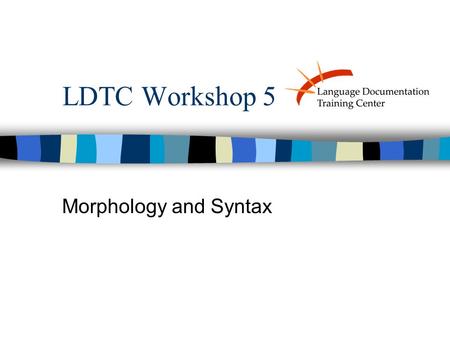 LDTC Workshop 5 Morphology and Syntax. What is morphology? The study of words and word structure –What is a word? What does a word look like? It can vary. 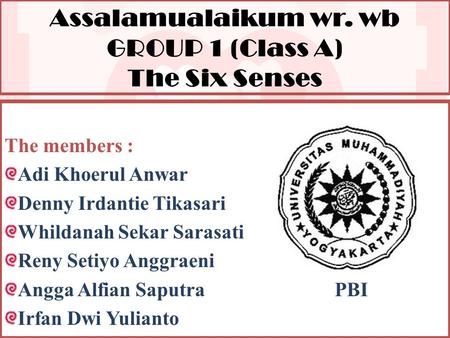 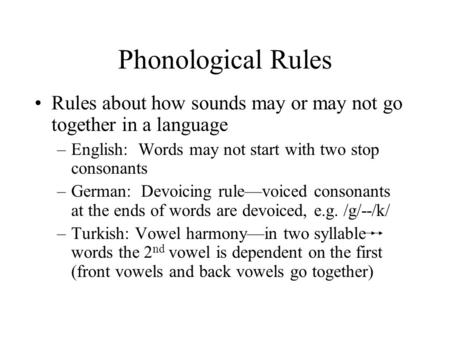 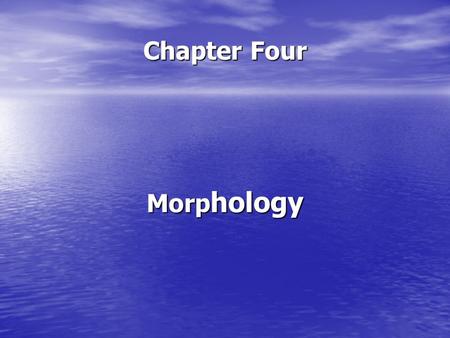