5 Order Maintenance or Peacekeeping
Order maintenance, or peacekeeping, accounts for the bulk of patrol activities. These functions fall on the border between criminal and non-criminal behavior. In many situations, this means the patrol officer uses his or her discretion to “handle situations” or to be problem solvers.

6 Does Patrol Work: The Kansas City Study
Variations in patrol techniques (normal, proactive, and reactive) had very little effect on crime and citizens’ attitudes towards the police

7 Can Proactive Patrol Effect Crime Rates?
It may not be the mere presence of police that deters crime, but how they approach the job Targeting certain types of crimes for enforcement may be effective Aggressive patrol and "crackdowns" in crime "hot spots” may help reduce criminal activity

8 Will Arrests Deter? Formal police action such as arrest may have a specific deterrent function Arrests seem to reduce the likelihood that first-time offenders will continue their activity Some evidence suggests that an increase in arrest rate can help reduce an area’s overall crime rate

9 How Effective are Investigations?
Much time is spent on nonproductive work Chances of making an arrest are most closely linked to when it was reported 33% chance if reported in progress 10% chance if reported 1 minute later 5% if more than 15 minutes elapse before reporting the crime

10 Reasons for Investigative Inefficiencies
Too little time is spent following unsolved cases. Sources of information must be broadly based. Victims can play a greater role as the source of important data. Improving the effectiveness of preliminary investigations by patrol officers will help detectives.

14 Community-Oriented Policing
Problem solving is best done at the neighborhood level, not in some distant headquarters. Locally situated police working with residents are a good problem-solving team.

16 Community-Oriented Policing: Changing the Police Role
Citizens must actively participate with police in fighting crime. Power must be shared with local groups to give way to a “bottom-up” decision-making process. The effective police officer will be one whose skills produce well-managed communities. Therefore, training and recruitment efforts must be altered.

17 Problem-Oriented Policing
The core of problem-oriented policing is a proactive orientation. Police are called upon with the community to identify particular long-term community problems that have a relationship to crime.

19 The Challenges of Community Policing
If Community-Oriented Policing is to be successful, new strategies must be developed to deal with significant administrative problems such as: Defining the community to which the police respond Defining the roles of all members of the crime prevention team – police and community members Changing how police officers are supervised Re-orienting police values to include community-oriented policing as central to the overall police mission Revise police training to help them become community organizers Recruit and promote police managers who are skilled and trained in community change strategies

20 Overcoming Obstacles The most professional and highly motivated officers are the ones most likely to support community policing efforts. There is no clear-cut evidence that community policing is highly successful at reducing crime or changing the traditional values and attitudes of police officers involved in such programs. National surveys find that police administrators still consider law enforcement their top priority. 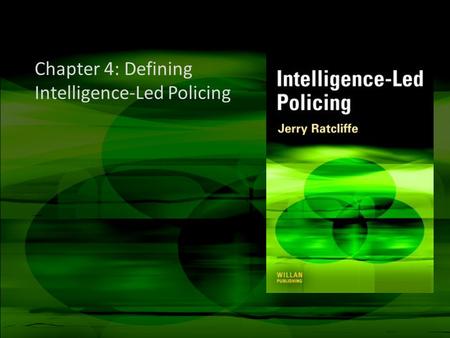 Chapter 4: Defining Intelligence-Led Policing. Important notes These slides are not a replacement for the text Please use these slides as a starting point. 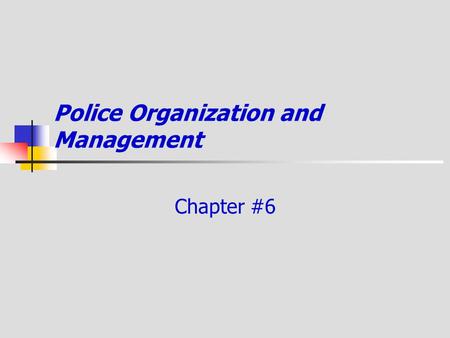 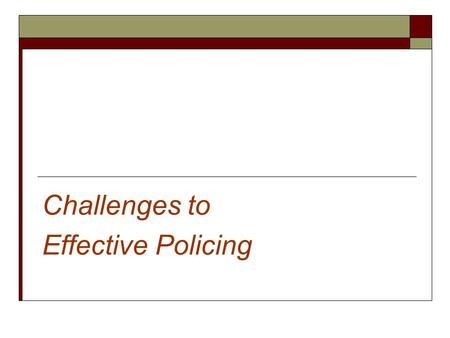 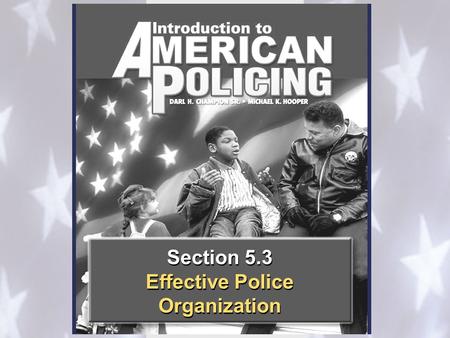 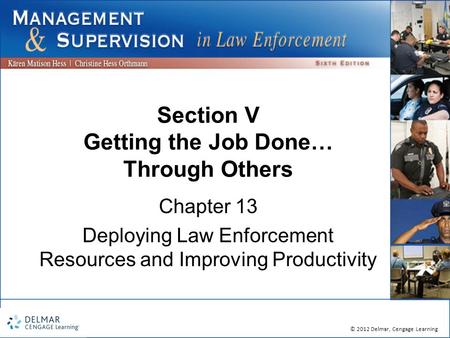 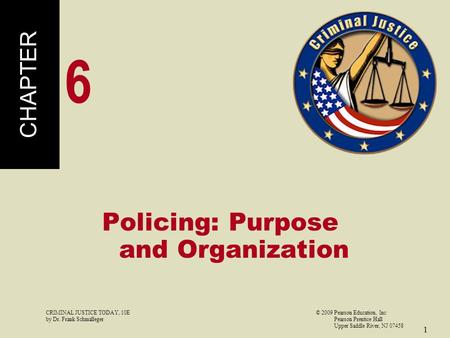 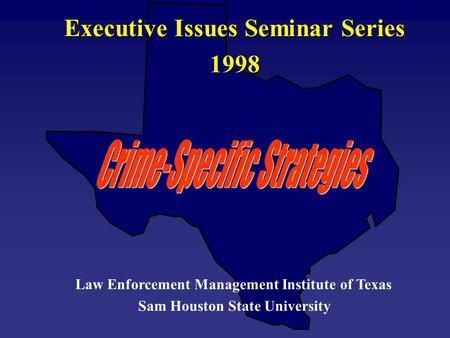 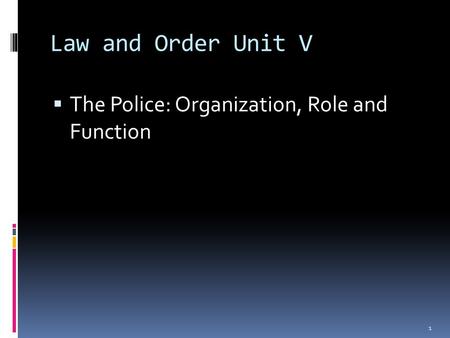 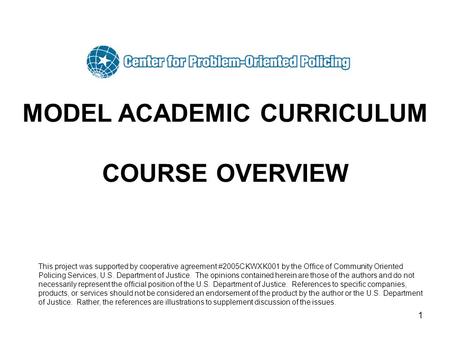 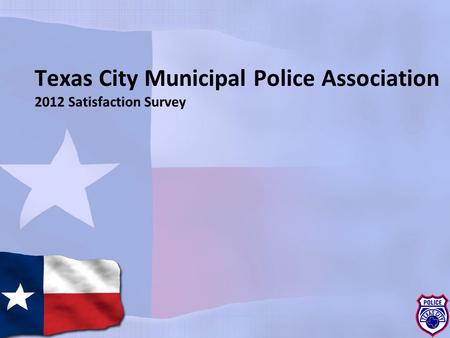 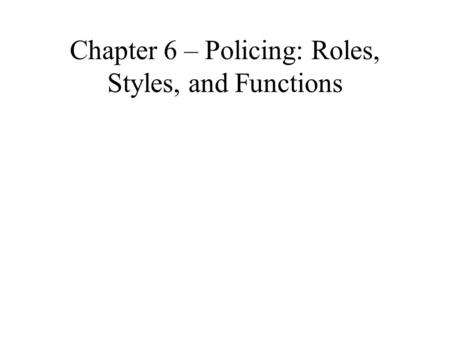 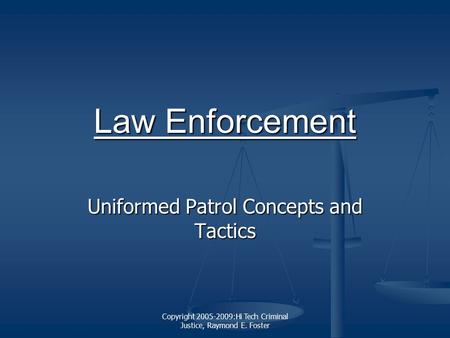 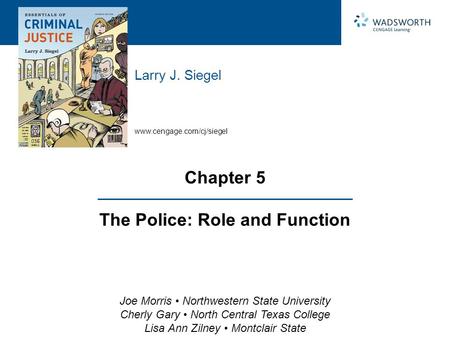 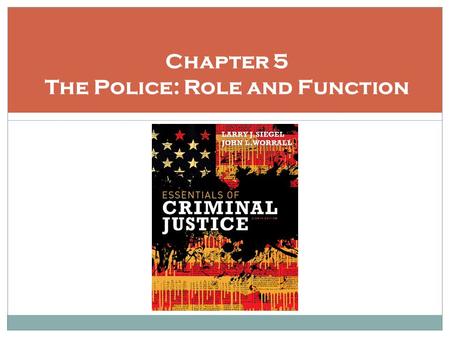 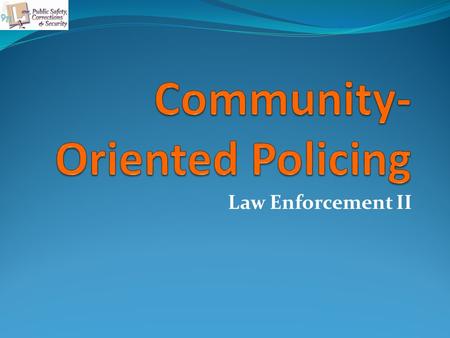 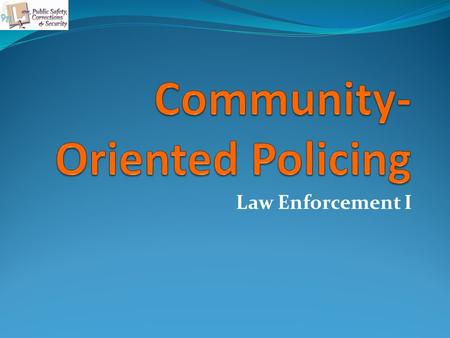 Law Enforcement I. 2 Copyright and Terms of Service Copyright © Texas Education Agency, These materials are copyrighted © and trademarked ™ as the. 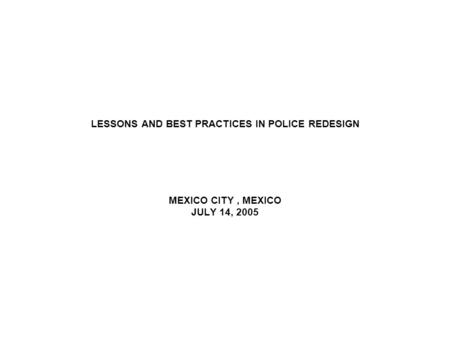 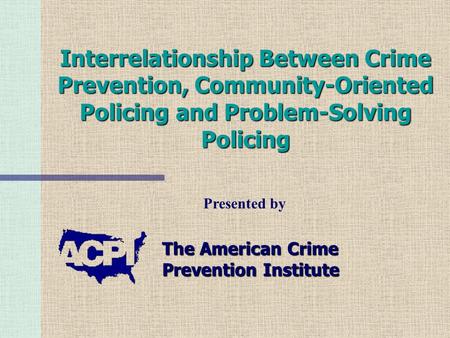