3 John Steinbeck was an American author born in Salinas, California 1902 and died in 1968.

4 The Red Pony is an episodic novella, that means that it is a short book made up of stories that can stand alone. The first three chapters were published in magazines from 1933-1936, and the full book was published in 1937 by Viking Penguin. The stories in the book are about a boy named Jody Tiflin. The book has four different stories about him and his experiences on the family California Ranch. The red pony is a coming-of- age novel. Jody is a poor young boy who learns many life lessons over the course of the book. One of the things he learns is that grownups aren’t always right, he also learns about birth and death. At the beginning of the book he’s 10 years old and even though he’s poor he is a happy-go-lucky boy. He really admires his father and the ranch hand Billy- Buck. He feels adults are amazing and are always right. By the end of the book he grows up and learns that life isn’t always easy and what you expect it to be.

5 The beginning of the Chapter introduces all the characters including the main one Jody Tiflin. One morning his father and the ranch hand Billy Buck came up to the house to tell Jody to come down the barn after breakfast. When Jody is at the barn he find’s a red pony in one of the stalls. His father is giving him his own pony. He decides to name him after the mountains Gabilan. His father tells Jody that he will have to break the pony (train it). As Jody breaks his pony into a halter Gabilan becomes friends with him. Jody keeps training him and building trust with Gabilan. Jody got very attached to Gabilan and forgets all about his friends and family. One day Jody wants to leave Gabilan outside when he leaves for school but he is afraid it will rain and Gabilan would get all muddy. Billy Buck tells him that it will not rain and if it were to, he would bring in Gabilan from the rain. When Jody comes back from school it happens to be raining, Billy Buck was not in sight and Gabilan is outside in the rain. The pony ends up getting very sick and Billy tells him that Gabilan would be better in the morning, but it so happens that Gabilan does not get better, but gets sicker. One night Jody decides to stay overnight with Gabilan to make sure he is all right. But throughout the night Jody falls asleep and when he awakens Gabilan is gone. Jody, his father and Billy Buck go looking for Gabilan but when they find him, he is dead. Jody learns how painful death can be and how grownups aren’t always right he also learns that when you love something very much you get very sad when you lose it.

6 In the beginning of this chapter Jody is learning how to amuse himself without his pony. Although he is lonely, like all kids, he is always searching for adventure. He’s tried playing with his dogs and making rat traps, but it just seems like no fun. Until he finds his slingshot, a perfect stone and shoots a bird. Jody feels proud but then he feels guilty because he does not know what the grownups would say. A few days later an old man comes to the front door and says “I am Gitano, and I have come home” At first everyone was puzzled but then he explained that he was born here at this farm and he wanted to stay until he died. Of course Jody’s father was not pleased because they did not need more stable men. But Gitano tells Jody that he is too old to work. And his father was not happy about the idea but he let Gitano stay for one night but then he had to leave. Jody was not happy about the way his father was treating Gitano so he wanted to show him the cattle. Gitano and Jody were waiting by the water trough as all the horses came galloping down for a drink. Behind all of them an old horse by the name of Easter, came slowly cantering down the hill. Jody’s father stood by as he said “I might as well kill that horse, for it is too old to work or do anything”. Jody knew what his father was trying to do, he was trying to drive Gitano away. That night Jody found Gitano in his room. Jody walks in and accidently sees Gitano with an old rapier that he got from his father. Gitano did not want anyone else to know that he had a rapier and Jody made sure not to tell anyone. In the morning there is not sight of Gitano. Everyone thought he left early but his bags were still in his room. The neighbors said they saw an old man riding bare back on an old horse with a sword in the direction of the mountains. I believe in this chapter the old man and horse have gone off together to die. That’s why I believe in this chapter that Jody has once again learned about death.

7 In the following chapters Jody has experiences that help him grow up including life,death, birth, and disappointment.

8 I really enjoyed this book and John Steinbeck’s writing style. And though I gave you a summary of the beginning of the book it may interest you in reading “The Red Pony”. 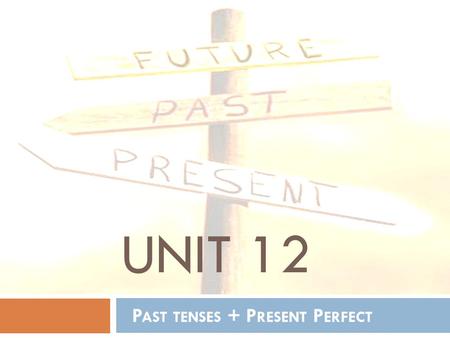 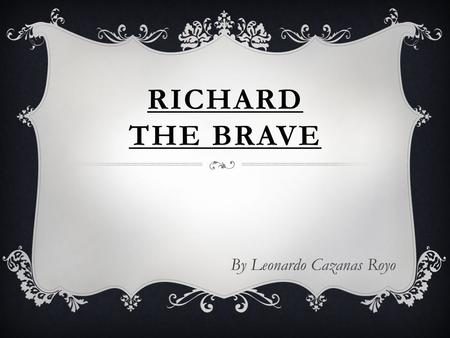 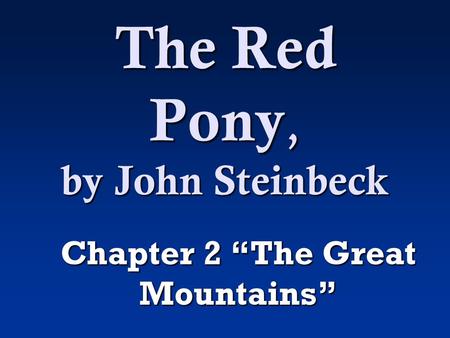 The Red Pony, by John Steinbeck 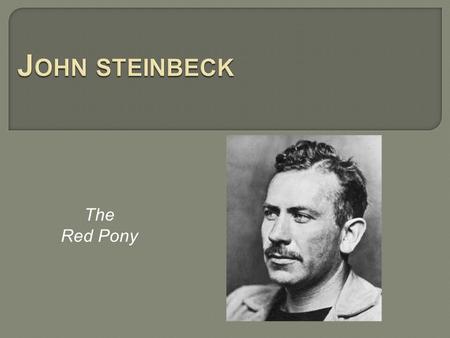 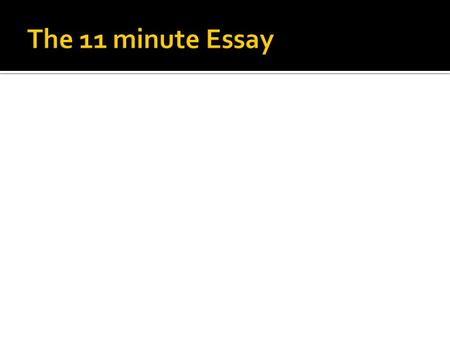