3 Margaret (Meg) Meg is the main character of the story. She is a teenage girl who has some problems in school just as anyone else. Her mission in the book was to find her father and to bring him home. But when something twisted happens, she has a new mission; to save Charles Wallace.

4 Charles Wallace Charles Wallace is another main character of this story. He is a five year old boy who stays at home with his mother while the other three children go to school. Meg and his mother are the ones that he is truly interested in. His mission was also to save his father in which he really never met. When something happens to him, he is not himself anymore.

5 Calvin Calvin is a young man who met Meg when Meg went to go meet one of Mrs. Whatsit’s friends. He went with Meg to go find her father and assisted her through her journey.

6 Mrs. Murry Mrs. Murry is the mother of Meg, Charles Wallace, Dennys, And Sandy. She raises four children alone while Mr. Murry is away on a mission.

7 Mr. Murry Mr. Murry is the father of Meg, Charles Wallace, Dennys, and Sandy. He went away on a mission shortly after Charles Wallace was born. His mission was to test tessering and to experiment with it. It went wrong. He tried it and ended getting trapped on Camazotz.

9 Mrs. Whatsit; Mrs. Who; Mrs. Which
These three ladies are the key for Meg to find her father and to save Charles Wallace. They have the mighty power to help assist Meg and get her to where she needs to go.

10 Book Summary (part 1) The book starts out introducing the characters. These characters include Meg Murry, Charles Wallace Murry, Mrs. Murry, Sandy Murry, Dennys Murry, Mrs. Whatsit, Mrs. Who, Mrs. Which, and Calvin O’Keefe. These characters are not all important to the story, but they do add some detail to it. The beginning is just about how Calvin and the three Mrs. W’s got into the story.

12 Book Summary (part 3) The three Mrs. W’s take the other three to the happy medium. While they are there, they get to see what is going on at home. There wasn’t much, but the happy medium did not want the three to finish the mission. After that, all six of the people tessered to Camazotz. The three W’s told the children that they each had a gift and that they should use them to help them in their search. Mrs. Who left her glasses and said only use them in desperate measures. They also told the children that Charles Wallace was in the most danger and they needed to stay together.

13 Book Summary (part 4) After arriving on Camazotz, the children learn that it is a perfect society. They are puzzled by the way that the people act. When they arrive at the CENTRAL central intelligence building, they find that they were being waited for. The man with red eyes made Charles Wallace look like he was a zombie. Charles Wallace was in complete mind control.

14 Book Summary (part 5) Now that Charles Wallace was being controlled by the man with red eyes, he led the other two children to Mr. Murry without even knowing he did it. Meg used Mrs. Who’s glasses to get inside the cage that held her father hostage and they escaped. Then it was time to go see IT.

15 Book Summary (part 6) When the three saw IT, they all got scared. IT was a brain. It was a bodiless brain that had control over other bodies. Meg, Calvin, and Mr. Murry got away but left Charles Wallace because they thought that if they tried to take him away from IT by pulling him, something bad might happen.

16 Book Summary (part 7) The three arrived on a planet that they didn’t even know about. When they got there, they met the beasts. The beasts helped them so that they could reenergize to be ready to go back to Camazotz. When Meg was getting anxious to save Charles Wallace, Mrs. Whatsit, Mrs. Which, and Mrs. Who arrived to take Meg back to get Charles Wallace.

17 Book Summary (part 8) Mrs. Who took Meg back to Camazotz. She was ready to fight IT and get Charles Wallace back. She didn’t give up. Eventually, she won. Charles Wallace was not under brain control. They were tessered back to earth and the family was reunited at last.

18 What is a tesseract? A tesseract is a wrinkle. It is a wrinkle in time. It is a shortcut in traveling. It is the fifth dimension. With the hard journey of the children, they took a shortcut to a planet that would have taken years to get to. This wrinkle is a way to travel in time.

19 The continuing adventures:
Madeleine L’Engle wrote more books of the Murry family. Their adventures continue in four more adventures. These books are called: A Wind in the Door A Swiftly Tilting Planet Many Waters An Acceptable Time These books are available at the Lakeside Library and at the Millville Public Library. 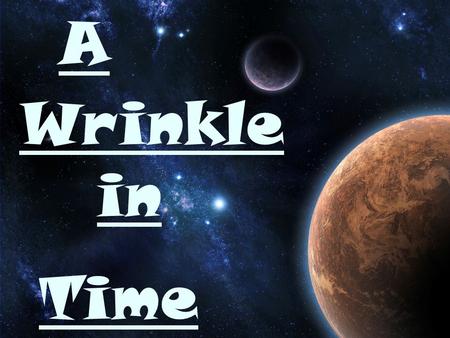 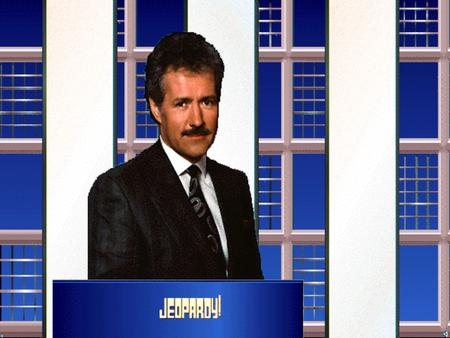 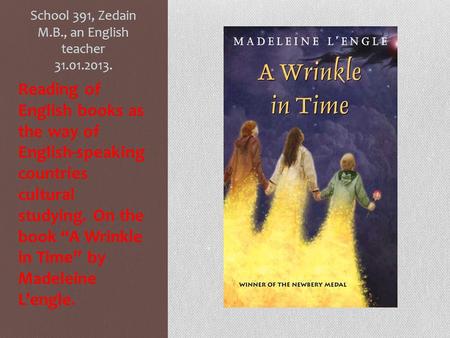 School 391, Zedain M.B., an English teacher Reading of English books as the way of English-speaking countries cultural studying. On the book. 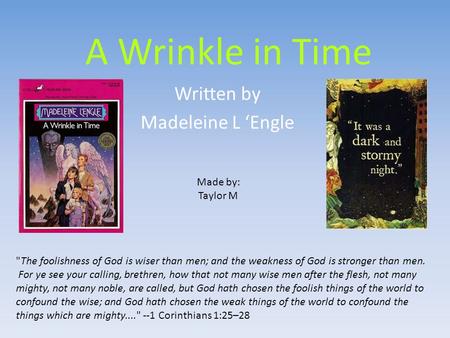 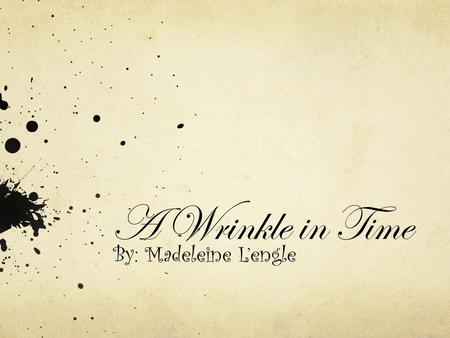 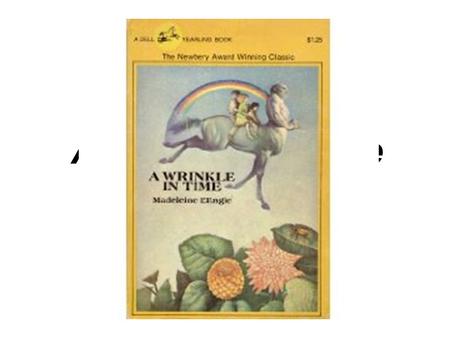 A Wrinkle in Time by Madeline L' Engle. 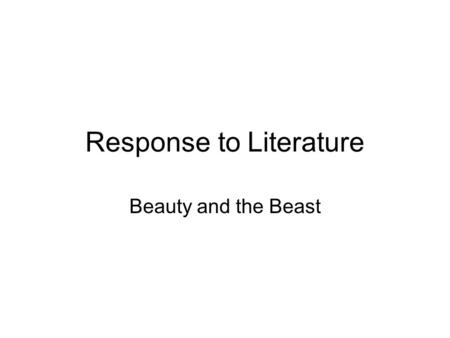 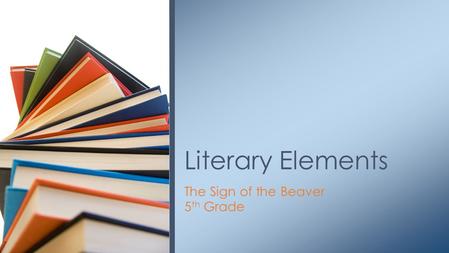 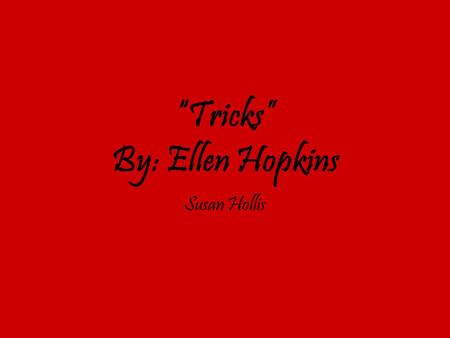 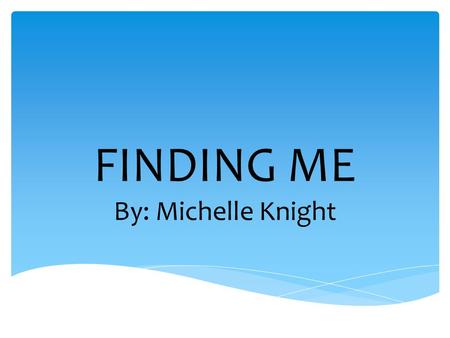