1 Theseus and the Minotaur

4 The Minotaur was a horrible monster that lived in the center of a huge maze on the island of Crete. King Minos loved that old monster. He did like to give his monster a treat to eat now and then. King Minos knew his people would prefer he fed his monster Athenian children as a treat rather than the children of Crete. So King Minos took the deal.

5 It was just about time for Athens to send seven boys and seven girls to Crete to be eaten by the Minotaur. Everyone in Athens was crying. Prince Theseus of Athens was very young. Still, he knew it was wrong to send small children to be eaten by a monster just to avoid a battle with King Minos. Prince Theseus told his father (the king) that he was going to Crete as the seventh son of Athens. He was going to kill the Minotaur and end this terror.

8 When the prince and the children arrived, King Minos and his daughter, the Princess Ariadne, came out to greet them. The king told them that they would not be eaten until the next day and to feel free to enjoy themselves in the palace in the meantime. The Princess Ariadne did not say anything. Her eyes narrowed thoughtfully. Late that night, she wrote Prince Theseus a note and slipped it under his bedroom door.

9 Yours very truly, Princess Ariadne
Dear Theseus, I am a beautiful princess as you probably noticed the minute you saw me. I am also a very bored princess. Without my help, the Minotaur will surely gobble you up. I know a trick or two that will save your life. If I help you kill the monster, you must promise to take me away from this tiny island so that others can admire my beauty. If interested in this deal, meet me by the gate to the Labyrinth in one hour. Yours very truly, Princess Ariadne

12 Thank you for your kindness.
Don't forget now, You must take me with you so that all the people can marvel at my beauty. A deal is a deal.

13 The next morning, all the Athenian children, including Prince Theseus, were shoved into the maze. The door was locked firmly behind them. Following Ariadne's directions, Theseus tied one end of the string to the door. He told the children to stay by the door. Their job was to make sure the string stayed tied so that Theseus could find his way back to save them. Theseus entered the maze alone.

17 Theseus and the Minotaur 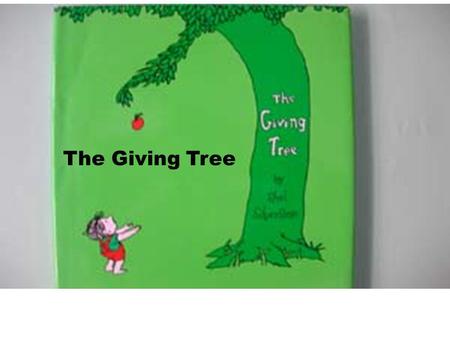 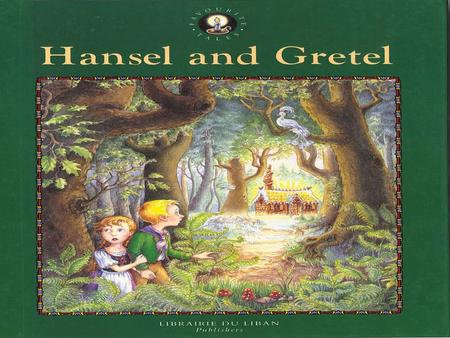 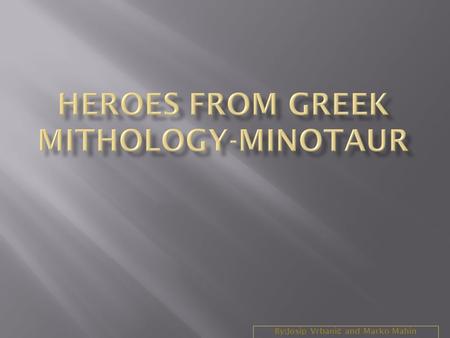 By:Josip Vrbani ć and Marko Mahin.  minotaur is a mythical creature that is half bull and half human.  It is very strong and wild. 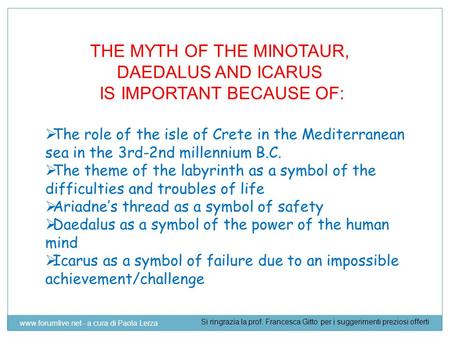 THE MYTH OF THE MINOTAUR, DAEDALUS AND ICARUS IS IMPORTANT BECAUSE OF:  The role of the isle of Crete in the Mediterranean sea in the 3rd-2nd millennium. 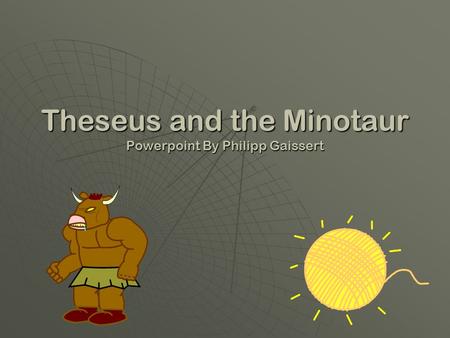 Theseus and the Minotaur Powerpoint By Philipp Gaissert 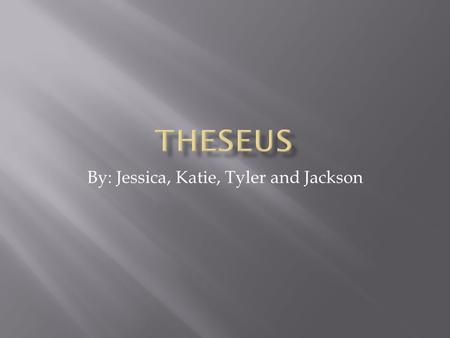 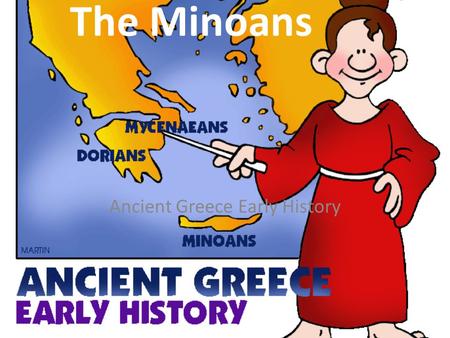 The Minoans Ancient Greece Early History. The Greeks were great sailors. As the Greeks were out and about, sailing the Mediterranean Sea in search of. 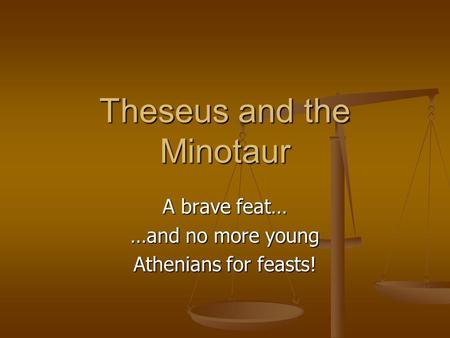 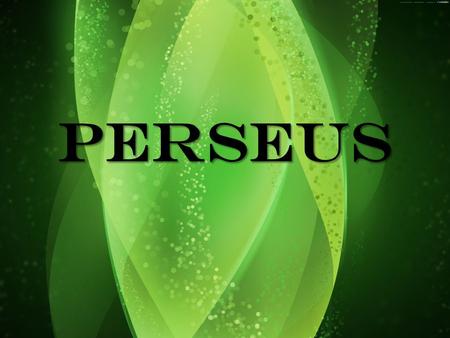 Perseus King Ascrisius heard from a god that one day, his daughter, Danaë, would have a son that would kill him. When Danaë’s son was born, the king. 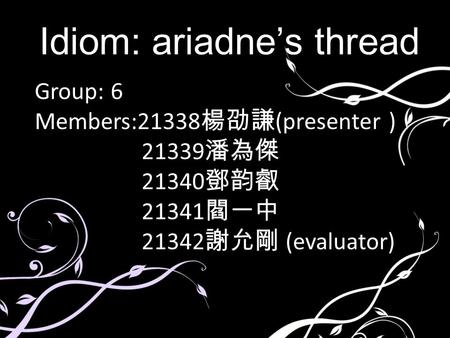 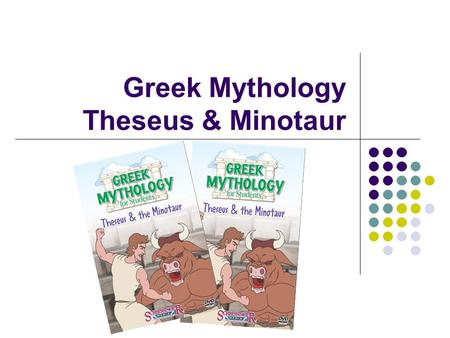 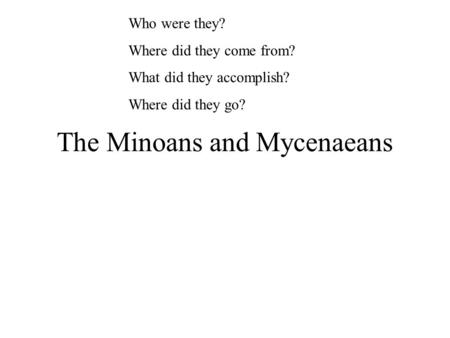 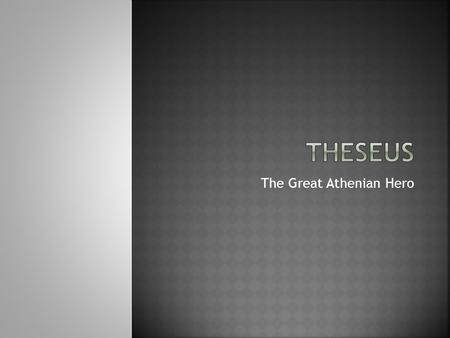 The Great Athenian Hero.  He was the son of Athenian King, Aegeus.  He spent his youth in his mother’s homeland in southern Greece.  Aegeus left for. 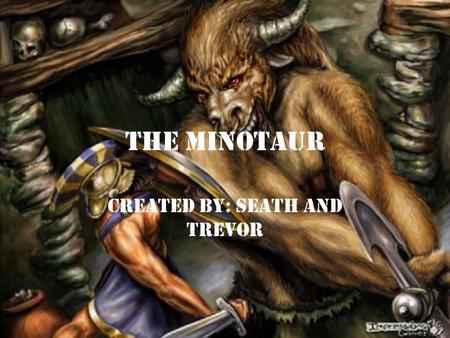 Created by: Seath and Trevor 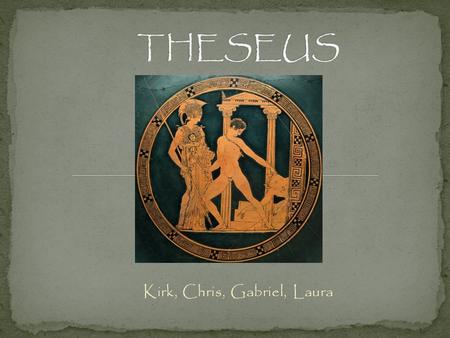