2 Brainstem -The oldest part and central core of the brain
Begins where the spinal cord swells as it enters the skull Responsible for automatic survival functions 3 parts: medulla, reticular formation, thalamus

7 Cerebellum Helps coordinate voluntary movements and balance
If damaged, the person could perform basic movements but would lose fine coordination skills. Attached to the rear of the brain Latin for the “little brain”

9 Limbic System -A ring of structures at the border of the brainstem and cerebral cortex Helps regulate memory, aggression, fear, hunger, and thirst Includes the hypothalamus, hippocampus, and amygdala

10 Hypothalamus -A neural structure lying below the thalamus
Regulates the body’s maintenance activities such as; eating, drinking, body temperature, and it linked to emotion Plays a role in emotions, pleasure, and sexual function

19 Parietal Lobe -The portion of the cerebral cortex lying on the top of the head and toward the rear Includes the somatosensory cortex and general association areas used in processing information Regions available for general processing, including mathematical reasoning Designated as the association lobes Behind the frontal lobes

24 Somatosensory Cortex -The brain are located in the front of the parietal lobes Registers and processes body sensations Soma is Greek for “body.” 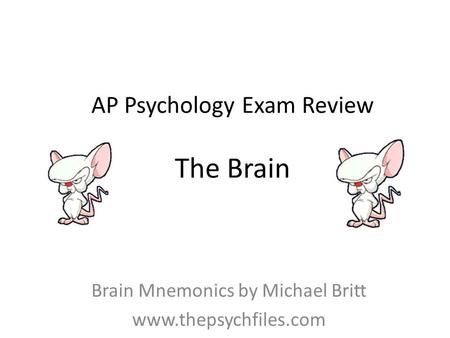 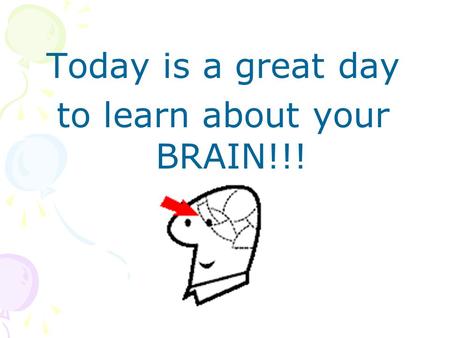