Presentation on theme: "1 Why do we get floods? Where did all the water come from?"— Presentation transcript:

2 1 Why do we get floods? Where did all the water come from?

3 2 That’s right If there is not enough room in the river, then the water overflows the banks. But what is the most usual reason why this happens – what event can occur to make the water in the river overflow?

4 3 Right again! Heavy rain is the most usual event that happens right before a river floods. But not all the rain that floods out of the river, fell in it from the sky in the first place. Most of the water in the river came from the land either side and flowed into the river. What kind of rivers flood the most easily?

5 4 It is not really the rivers it is what goes on around them that matters Remember most of the water lands on the sides of the river. How much of this ends up in the river depends on a number of things Steep or flatter valley sides? Grassy or wooded valley sides? Recent weather: sunshine or rain? Town or country? Rocks are like cheese – some have holes – some don’t. Which is better to have under you in a flood?

6 5 So we decided that floods are more likely if A river is running through a steep valley the water more likely to run down hill rather than soak in with grass rather than trees, less of the water is trapped in the vegetation a place where there had been recent rain the ground would be like a full up sponge that can take in no more A place with impermeable rock Water cannot soak into it – it stays ion the surface past a town The concrete and tar stops the water soaking in

8 7 So what happened in Boscastle on 16th August 2004? It started off nice enough

9 8 But look what happened later than day!

15 14 Why did it happen? Surrounding vegetation includes agricultural land with a bit of woodland. (So conditions would have been even worse, without these patches of woodland!) The rain coincided with high tide in the bay. This slowed the rate of exit of floodwater into the harbour. The three river valleys are very steep and narrow. The steep valley sides mean that soils are thin, with limited water storage capacity when heavy rain comes. The rock is old, hard sandstone which is impermeable. The rivers here are naturally ‘flashy’.

16 15 The first signs of danger came at 2 p.m. on 16th August, when cast iron manhole covers in the town’s streets began to shudder, indicating that forceful storm waters were gathering in the sewers beneath. By mid-afternoon, the Valency and Jordan had over-topped their. At 5 p.m. the Clovelly Clothing shop was dragged 50 metres away from its site by floodwater flowing down the main street before later collapsing. As evening fell, soaked locals and holidaymakers huddled together in the village sports hall for warmth while helicopter winches lifted stranded home-owners off the roofs of their own houses

17 16 Effects: Around 1000 residents and visitors are believed to have been affected in this devastating event. Miraculously, there were no fatalities, with only 1 reported casualty - a broken thumb. 7 helicopters airlifted 100 people (including 6 firefighters) to safety. 29 out of the 31 Cornwall County Fire Brigade stations were involved in the incident. They remained at Boscastle for 7 days, assisting in the clean-up operation. 58 properties were flooded, 4 of which were demolished including the Visitor Centre. A further 40 properties were flooded in other villages 4 footbridges along the Valency Valley were washed away. 84 wrecked cars were recovered from Boscastle’s harbour and streets, 32 could still be out at sea. The infrastructure damage to buildings and services, could cost up to £2 million.

18 17 The environment Agency identified several major problems Because the river valleys were narrow and the rock impermeable, these river valleys would have difficulty coping with flash rainfall – very heavy rain in a short time. So measures needed to be taken to make it as easy for the water pass through as quickly as possible E.g narrow stone bridges cut down the flow As it the narrow bricked river banks And overhanging trees which could fall block the river

19 18 The environment Agency identified several major problems The carpark was right beside the river and just about level with it and was one of few places the water could go when it over flowed. The River Jordan, which passed under the town in a culvert before joining the Valency just above the harbour, was too small to take.

22 21 So what did they do? Widen the river bed and the bridges to prevent material blocking them Widen and deepen the river bed to allow more space for extra water to flow through Raise the river bank for the new car park so it would not flood in future Build in features upstream from the town to catch debris brought downstream in a flood Make sure that overhanging vegetation was either cut back or removed

23 22 Now for the new footbridge Option A was the preferred one by the community as it was similar to the old one and in-keeping with surroundings But it would have to be double the width of the old one so stone was not suitable for an arch that size Hence the 2 modern designs were looked at. Which do you think would be best?

Download ppt "1 Why do we get floods? Where did all the water come from?" 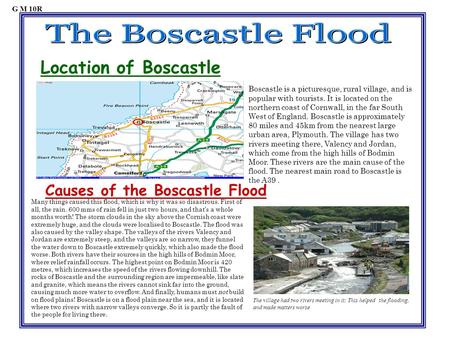 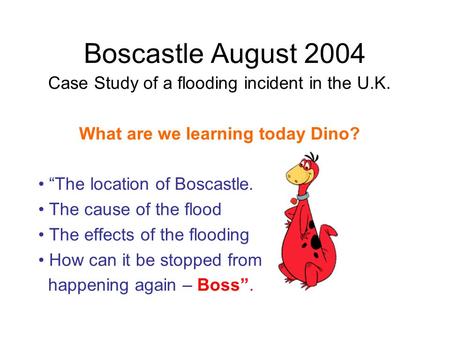 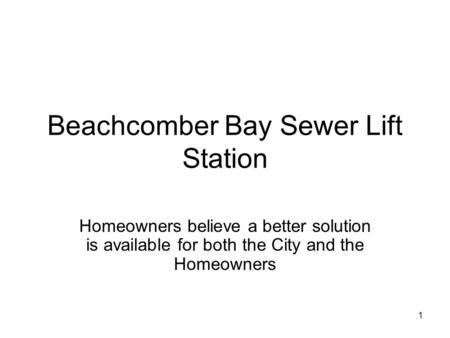 1 Beachcomber Bay Sewer Lift Station Homeowners believe a better solution is available for both the City and the Homeowners. 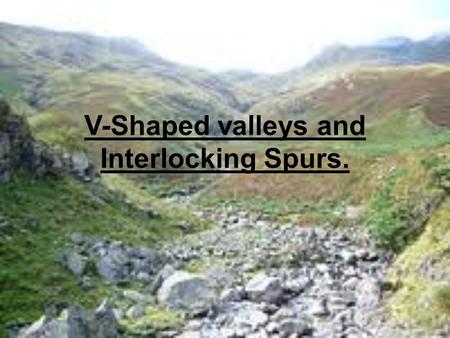 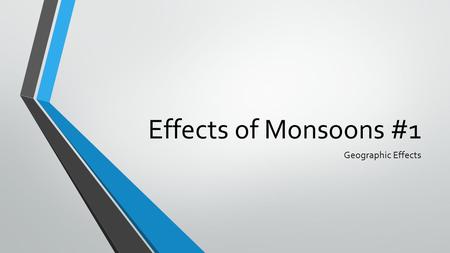 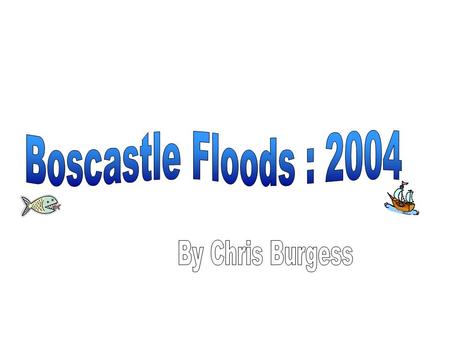 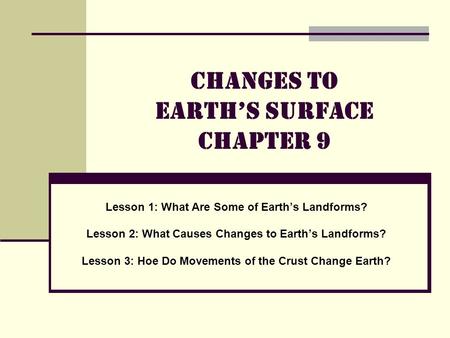 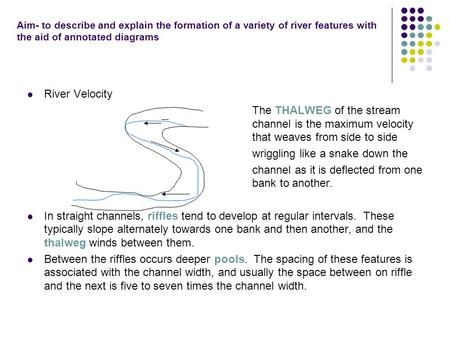 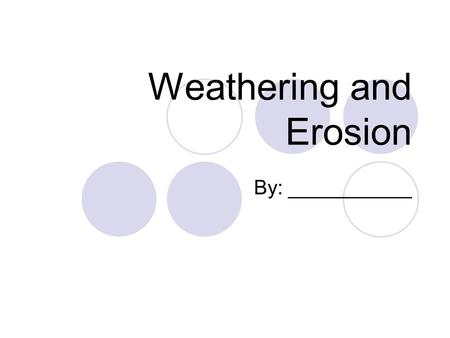 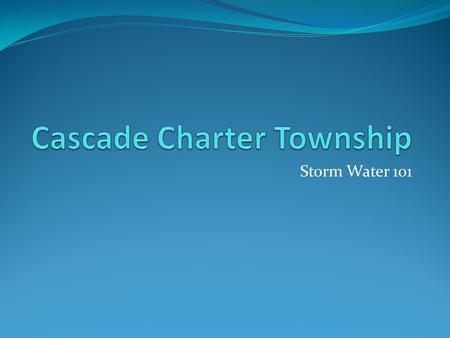 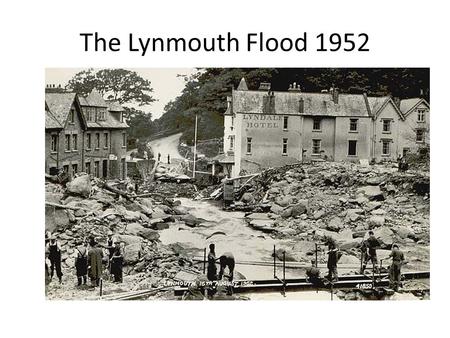 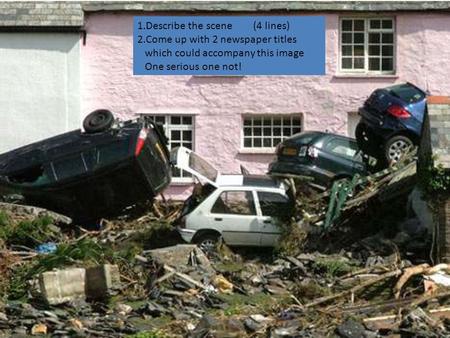 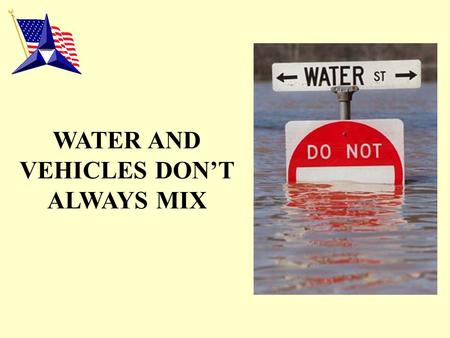 WATER AND VEHICLES DON’T ALWAYS MIX. Many people underestimate how fast a “Flash Flood” can actually occur. Sometimes, a flash flood can happen in areas. 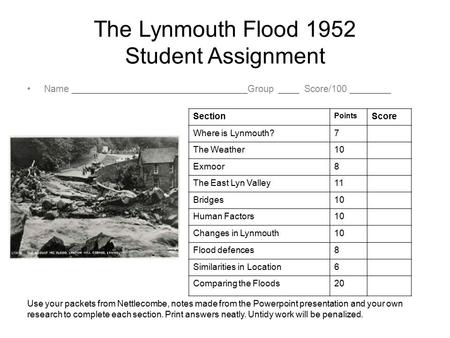 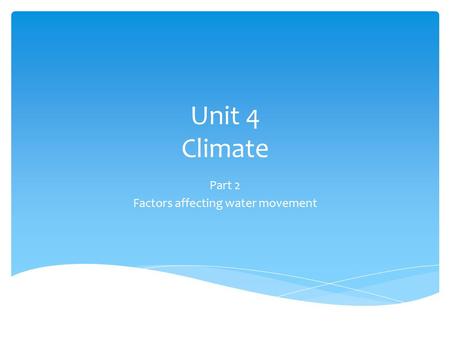 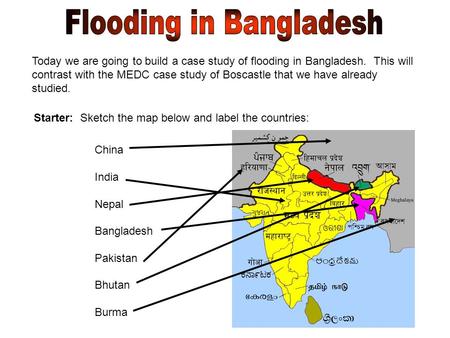