2 Development Challenges
51% live in poverty, on less than $2 per day 50% of children not in school, are in Africa 1 in 7 African children die by age of 5 African maternal mortality: 1 in 30 women 2/3 of 33m HIV-positive people live in Africa Child dies of malaria every 45 secs: 90% Africa Average life expectancy in Africa less than 55 69% of sub-Saharan Africans lack basic sanitation

5 Development A process of economic growth: ‘a rapid and sustained expansion of production, productivity and income per head’

12 Conclusions re “Development as economic growth”
1. Despite significant economic growth, most Africans live below the poverty line are unemployed in a “formal” way survive through the informal sector 2. Growth is not the problem: wealth is concentrated in an elite with little “development” benefit to most. 3. If other economic sectors e.g. resources, with high growth rates do not lead to “development”, then it is highly unlikely that the creative industries will.

13 Development as Human Development
Human development is a development paradigm that is much more than the rise and fall of national incomes. It is about creating an environment in which people can develop their full potential and lead productive, creative lives in accord with their needs and interests. People are the real wealth of nations. Development is thus about expanding the choices people have to lead lives that they value. And it is thus about much more than economic growth which is only a means – if a very important one – of enlarging people’s choices. - UNDP

16 Limitations of HDI Libya ranked highest, but a dictatorship with limited human freedoms, hence the overthrow of the regime Similarly, other highly ranked African countries – other than Mauritius – were North African – Tunisia and Algeria with limited human rights and freedoms Some argue that growth in Africa must take precedence over democracy (not borne out in North Africa, though modelled elsewhere)

17 China in Africa: hard infrastructure
Trade between China and Africa: $1b in 1980; $10b, 2000; $114b, 2010; $166b 2011 Largest trading partner with Africa; USA next and then France (EU less influential) More than 800 Chinese companies in Africa investing in roads, railways, mines, agriculture, ICT, etc July: opened $20b credit line to Africa – investment in hard infrastructure Airports in Kenya and Ghana, port in Ghana

28 Can creative industries help Africa to flourish?
African conditions with regard to value chains, markets with disposable income, understanding of and political will for creative industries – vastly different, little from Africa UNESCO Convention – investment in and opening of markets by global north nowhere near scale required, little from global north Countries most in need of development (bottom of HDI) more likely to invest in hard development; countries with GDP and markets, CI’s most likely to benefit elites

29 Conclusion Rather than models and strategies appropriate to western democracies e.g. creative industries or models and strategies that work for China (high growth, low democracy), if the end of development is PEOPLE and their well-being, fundamental freedoms and human rights, then we need informed, multi-layered, holistic developmental approaches appropriate to varying African conditions within and between regions and countries. 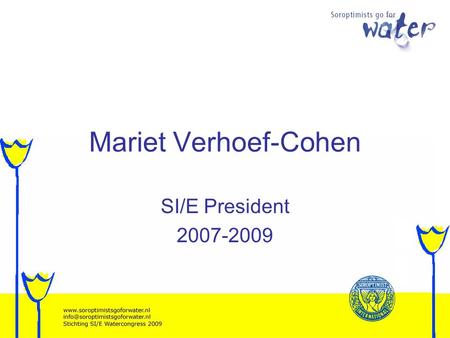 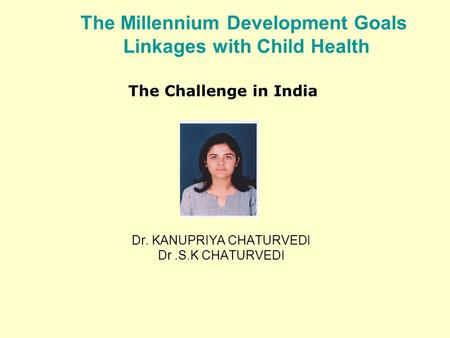 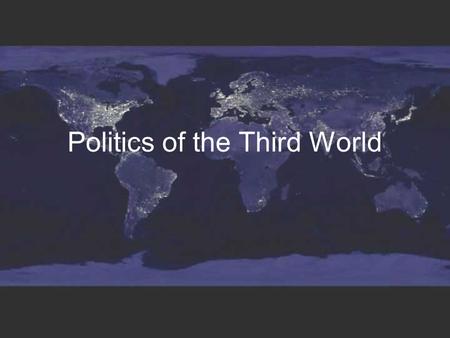 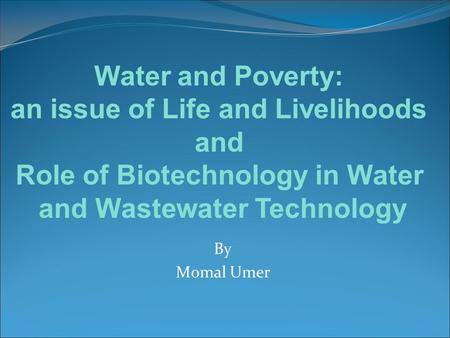 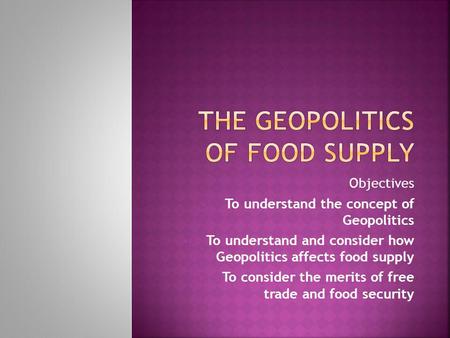 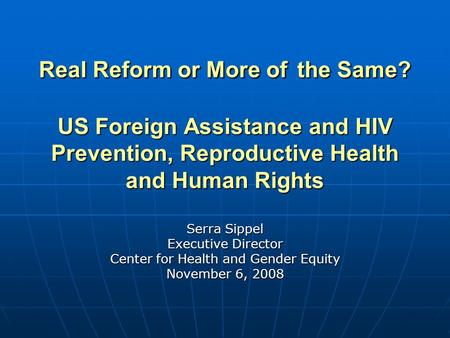 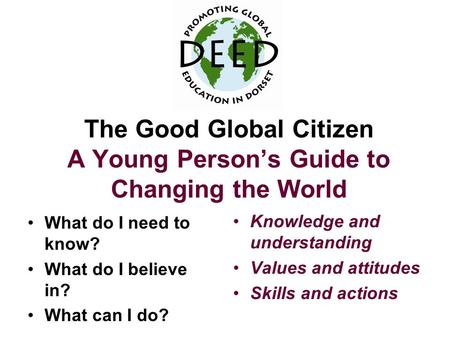 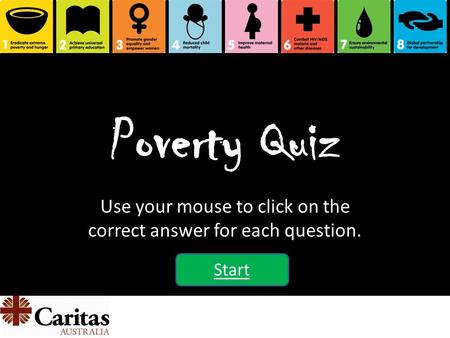 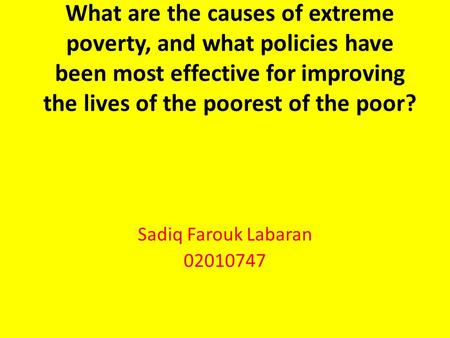 What are the causes of extreme poverty, and what policies have been most effective for improving the lives of the poorest of the poor? Sadiq Farouk Labaran.