2 Allies The French and Huron Indians were allies When people work together to achieve a common goal. AND

5 Albany Plan of Union Plan to unite the 13 colonies under one government. Rejected because the colonies did not want to give up their power.

6 Promise To guarantee, swear, or pledge: –To British promised to pay for the war and give the colonists the Ohio River Valley if they fought and won the war.

7 Battle of Quebec The most important battle of the French and Indian War. The Americans and British won. The French lost and had to surrender.

8 Treaty of Paris The agreement that ended the French and Indian War.

9 Debt To owe money After the French and Indian War the British had a lot of debts.

10 Taxes A sum of money demanded by a government. The British began to tax the colonists to pay off debt from the war.

11 Pontiac’s War A war between Americans and Indians. It happened when the Americans moved into Indian lands after the French and Indian War.

12 Proclamation (of 1763) Proclamation means to announce or say. This is when king George III of Britain said the colonists could not move into the Ohio River Valley. STAY!!!!!

14 Taxation without Representation The idea that people should only be taxed by their elected representatives. The Americans complained that the taxes were illegal because they had no representatives in Parliament.

15 Stamp Act Tax on all paper goods passed by the British. Americans had to pay for a stamp on wills, diplomas, marriage papers, newspapers, playing cards, and even dice.

16 Protest To speak out against something in an organized way. Colonists protest the Stamp Act

17 Petition A formal written request to the government. A organized form of protest.

19 Boycott A protest where people refuse to buy certain goods or services The Americans boycotted taxed goods to force the British to take the taxes away.

20 Repeal To cancel or take away. The Americans wanted the British to repeal the taxes.

21 Declaratory Act Law that said the British could tax the Americans in the future Passed after the Stamp Act was repealed.

22 Townshend Acts Laws that taxed various goods. Glass, paper, paint, lead, and tea. Americans did not like them because they were an example of taxation without representation.

23 Writs of Assistance Part of the Townshend Acts that allowed the British to search a ship without a reason. This violated the Americans rights.

24 Sons (and Daughters) of Liberty Group of angry Americans that organized protests of the British Had fake hangings, signed petitions, and organized boycotts.

27 Committees of Correspondence Groups of Americans that wrote letters to spread the news of the British wrongs. Formed after the Boston Massacre

28 Tea Act Law that required the Americans to pay a tax and buy tea only from the British. Upset the Americans because it was taxation without representation and it violated rights.

30 Intolerable Acts Laws passed by the British to punish Boston for the Boston Tea Party. Closed Boston Harbor, no self-government, and a new Quartering Act Violation of rights!

31 Quebec Act A law that gave the Ohio River Valley to the people of Quebec for fur trapping. Upset Americans because it was a broken promise.

32 Militia An army of citizens The colonies set up militias after the Intolerable Acts.

33 First Continental Congress Meeting of representatives from 12 colonies to organize a reaction to the Intolerable Acts. They agreed to help Boston, boycott British goods, stop sending goods to Britain, and set up a militia in each colony. 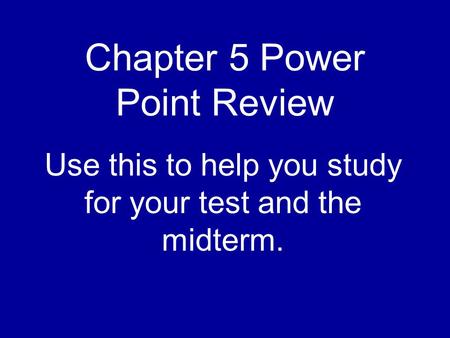 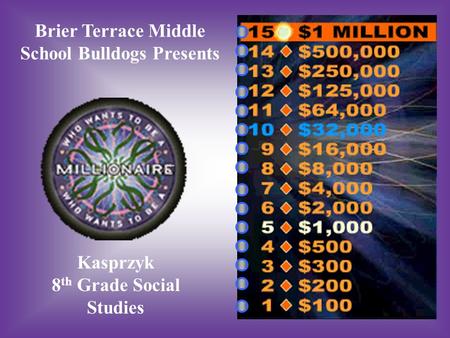