2 French and Indian War Date: 1754-1763
A war between France and England over the Ohio Territory. England wins and the French give up all their land in North America.

4 Sugar Act Date: 1764 Put a tax on Sugar, Molasses and other products
It was strictly enforced there were harsh punishments for smuggling sugar products in. Reaction: Merchants were upset, began the cried, “No taxation without representation”

5 Stamp Act Date: 1765 A tax was placed on all legal
and commercial documents (diplomas, contracts, newspapers) This was a NEW tax for the Colonists and they didn’t like it Reaction: Boycotted British goods 9 colonies met in New York to decide what to do Secret groups formed to organize protests (most famous: Sons of Liberty lead by Sam Adams)

6 Townshend Acts Date: 1767 Put tax on glass, paper,
paint, lead, and tea to raise money to pay for the British officials in the colonies Reaction: Colonists once again protested And boycott British goods. British repeal all but one of the taxes. They keep the TEA TAX!

7 Boston Massacre Date: 1770 1000 new British soldiers
show up in Boston, MA British soldiers and dock Workers get in a fight Shots are fired and 5 colonists are killed, including Crispus Attucks. Reaction: Colonists use the event as anti-British propaganda in newspapers.

8 Boston Tea Party Date: 1773 The Sons of Liberty organized
the Boston Tea party in response to the Tea Act Men disguised as Native Americans went on 3 tea ships in Boston harbor and dumped 342 chests of tea in the harbor. Reaction: Britain responded with more taxes and tighter control on the colonies.

10 Battles of Lexington and Concord
Date: April 19, 1775 First battle of the American Revolution (Shot Heard Around the World) Reaction: WAR! Americans have to choose sides: Loyalist: supported the British Patriots: supported the rebels

11 Declaration of Independence
Date: July 1776 The Second Continental Congress decides to break away from England Thomas Jefferson wrote most of it Explained the reasons why the colonies wanted their independence Reaction: King George the Third rejected colonial Independence and the war starts 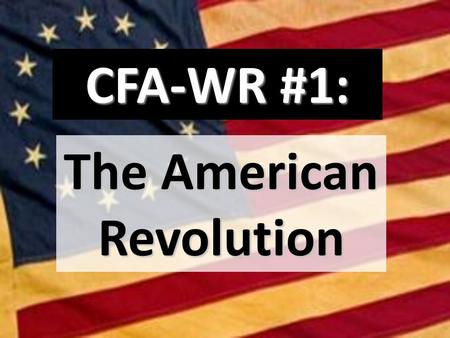 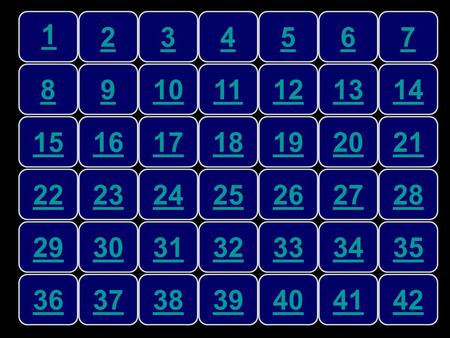