2 Section 1 Foreign Affairs and National Security
What major change took place in the United States’ relationship with the rest of the world after WWII? The relationship shifted from isolationism to internationalism

3 What is foreign policy? Foreign policy involves all of a country’s relationships with other countries – Diplomatic Military Commercial

5 What does Foreign Service do? It represents the United States abroad

8 What are the three military departments?
1. Army 2. Navy 3. Air Force

10 Terms cont. Ambassador - the President’s representative to another nation Isolationism - refusal to become involved in the world’s affairs Domestic affairs - events that take place in one’s own country Foreign affairs - a nations relationship with other countries 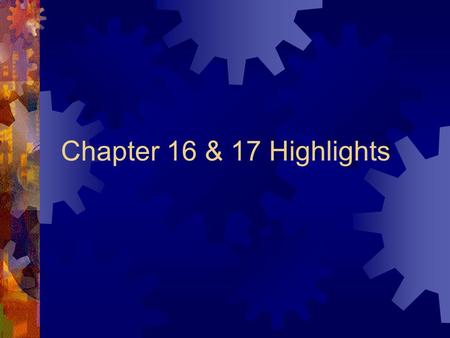 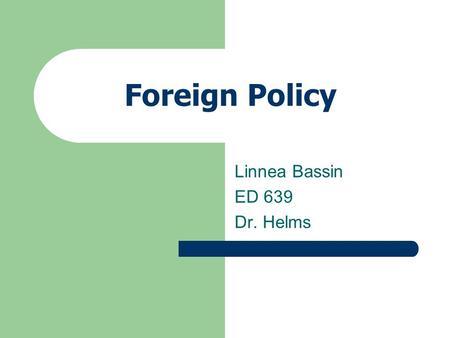 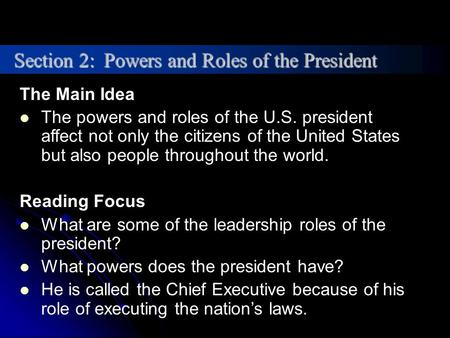 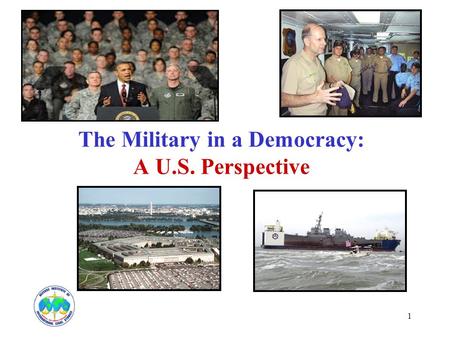 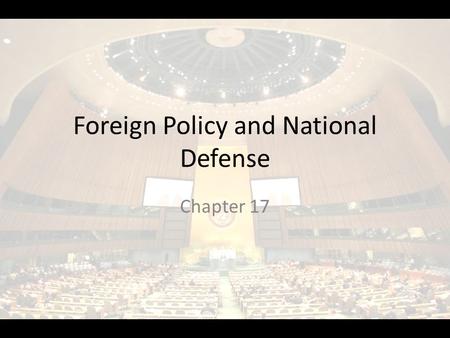 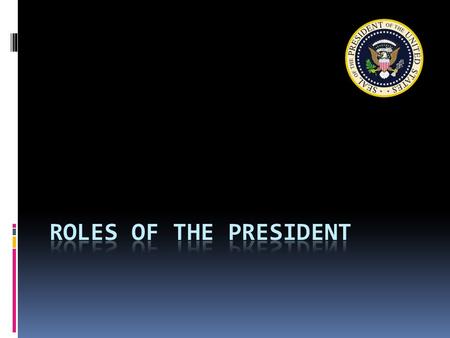 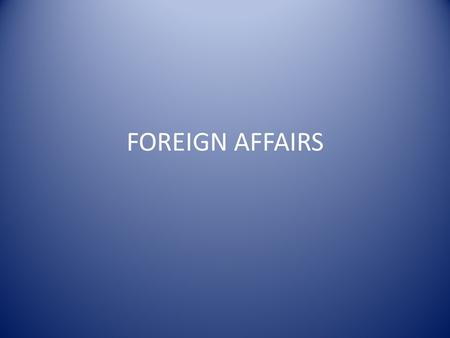 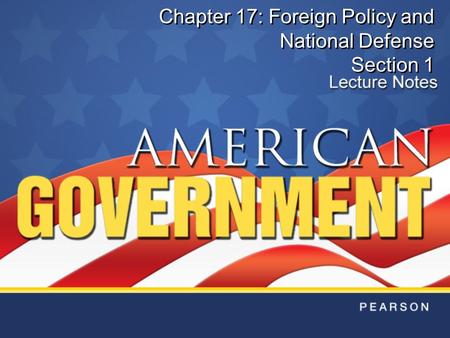