Presentation on theme: "What is your understanding of Attachment An emotional bond ( between care giver and care receiver) A lasting psychological connection between human beings."— Presentation transcript:

1 What is your understanding of Attachment An emotional bond ( between care giver and care receiver) A lasting psychological connection between human beings. Responsive parent (to infants needs) Safe haven (when feels threatened can return for comfort and soothing) Secure base (dependable base for child to explore world. Mothers who are available and reponsive

2 Reciprocity (first described )Brazelton 1974 Interaction between adult and baby Mechanism by which attachment is formed includes reciprocity Parent – child relationships are usually reciprical From birth ( perhaps before) mother & baby learn how to interact with each other Sort of dance ( normal mother-child relationship) SIGHT, TOUCH, VOCAL Reciprocity is a fundamental building block for our relationships.

3 Attachment Many people have written a great deal about AT Most prominent writers are J.Bowlby and M. Ainsworth Reading list (handout) Bowlby believed earliest bonds formed between children & caregivers have tremendous impact that continues throughout life. Arousal and relaxation cycle Central theme of Attachment is that mothers are available & responsive & establish sense of security for their child. Providing a secure base to explore the world SEE ASSESSMENT TRIANGLE Attachment is based on the need for security, safety and protection during infancy. This is crucial for the developing child. Research over the past 30 years has shown effects of attachment on development, social competence, mental & physical health.

4 What factors might lead to poor attachment ? Very young single mothers or where a parent is absent Children with birth difficulties/ disfigurements Carers who have had poor attachment themselves High levels of stress Postnatal depression Substance misuse Indifferent/ poor parenting A parent who does not recognise childs needs and puts their needs first

5 How would poor attachment impact on a Primary School child ? May not show guilt on breaking laws Project blame onto others Exhibits poor control Has poor attention span Sees self as undeserving Sees self as incapable of change Has difficulty having fun Lacks trust in others Has impaired social maturity Has trouble recognising own feelings Demands affection but lacks depth in relationships

8 Conclusion Attachment theory can provide a helpful model for the analysis of the relationship difficulties of families, but it can also allow for change, through new healthy attachments. If a child has as least one warm, positive attachment in their life it could make a difference.

Download ppt "What is your understanding of Attachment An emotional bond ( between care giver and care receiver) A lasting psychological connection between human beings." 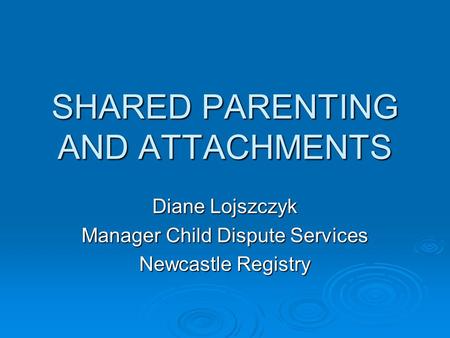 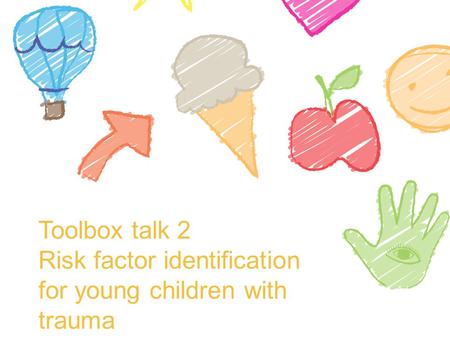 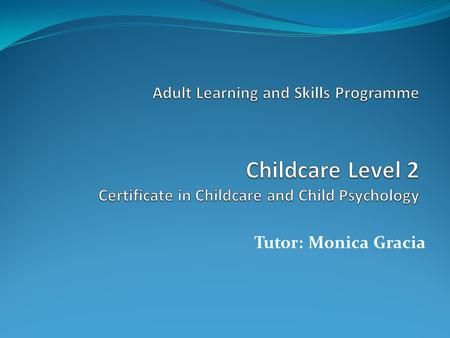 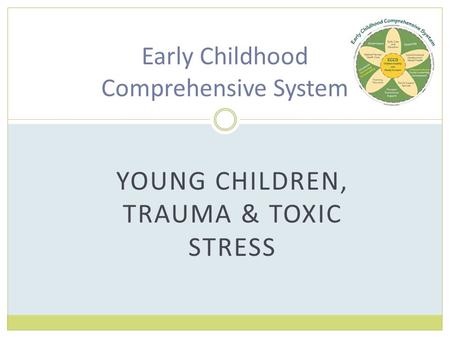 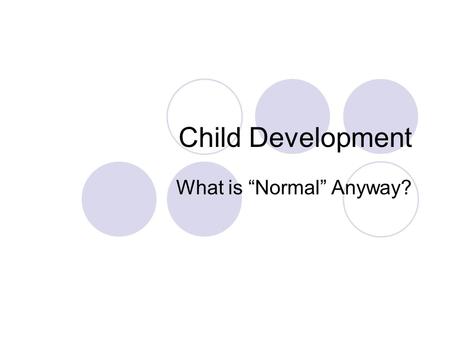 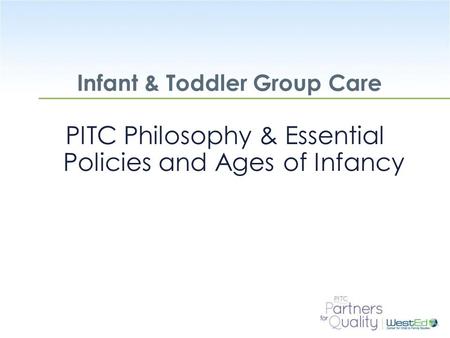 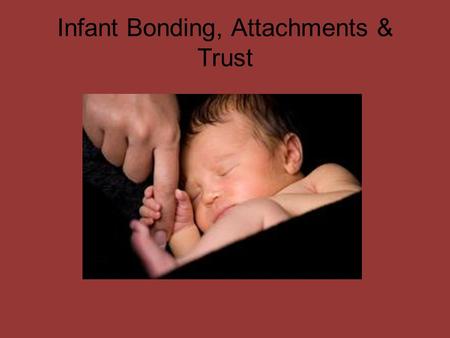 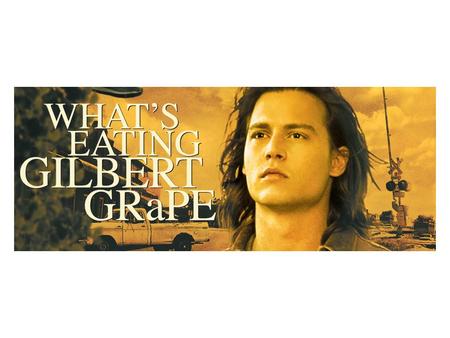 What is attachment? An emotional bond to another person. A “lasting psychological connectedness between human beings.” (Bowlby) 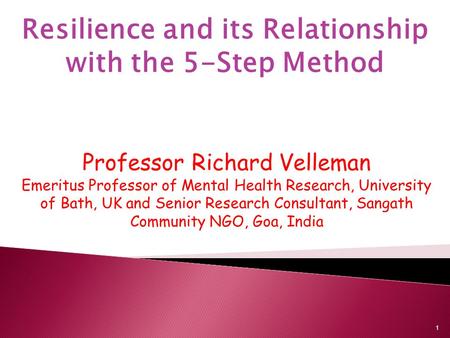 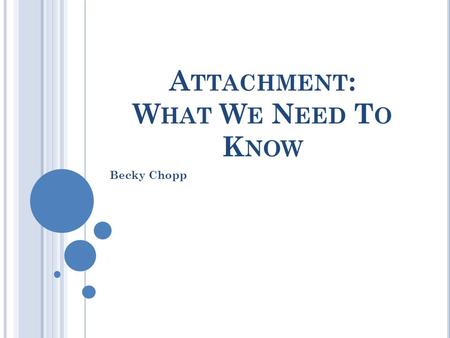 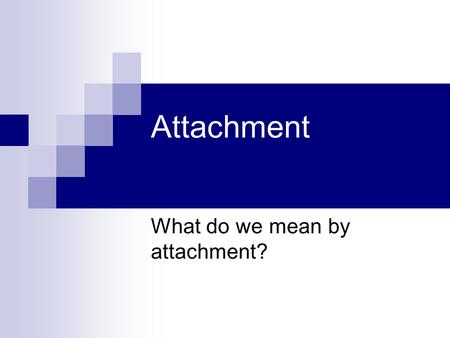 Attachment What do we mean by attachment?. Bowlby’s Attachment Theory Bowlby generated a theory of attachment that has had enormous influence in contemporary.