4 Figure 6.2 The sequence of events in classical conditioning

16 Table 6.1 Comparison of Basic Processes in Classical and Operant Conditioning

19 Figure 6.17 Schedules of reinforcement and patterns of response 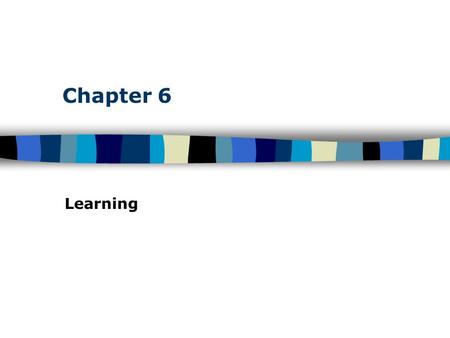 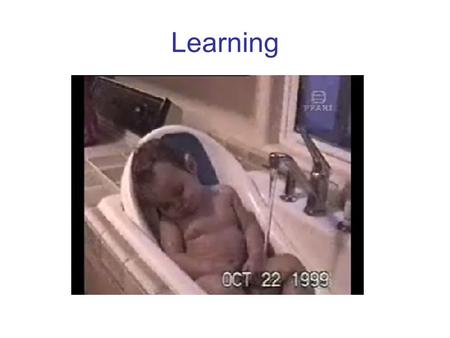 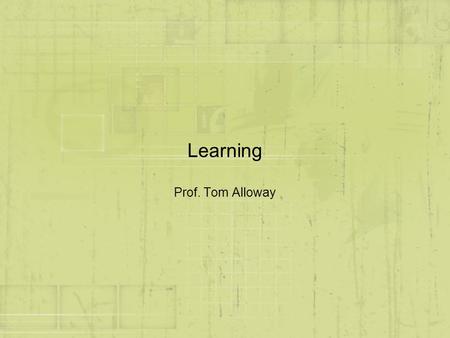 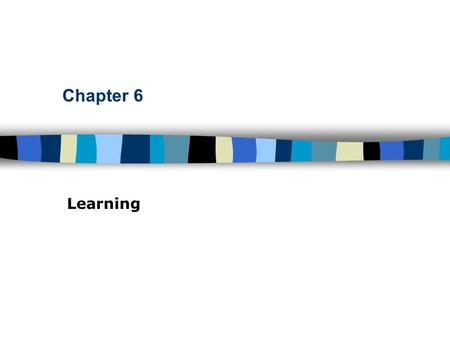 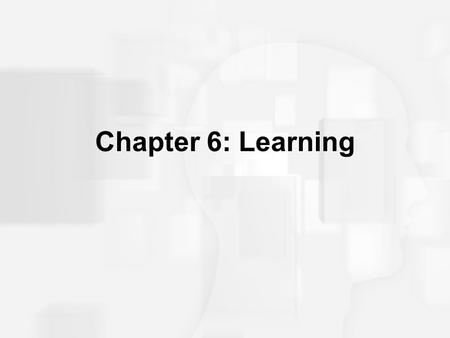