3 Setting – where and when the story occurred

5 Theme – the big idea, the message or moral of the story
Possible themes: Crime doesn’t pay Friendship sometimes means sacrifice Family is important Do not act like someone you are not Be careful what you wish for Sacrifices bring rewards Love conquers all

6 Point of View – the perspective of the one telling the story
1st Person – narrator is the character in the story -- Look for pronouns – I, me, we, us

8 Point of View – the perspective of the one telling the story
3rd person – narrator is not a character 3rd person omniscent – narrator relates to the thoughts, feelings, and actions of ALL characters 3rd person limited – narrator tells what ONE person think, feels, and observes Look for pronouns – he, she, it , they, them

9 Conflict - a struggle between opposing forces
Internal Conflict: takes place inside the character Roger vs. himself - should he run away? What should Mrs. Jones do with this boy? External Conflict: a character’s struggle against a force outside himself or herself Roger tries to steal Mrs. Jones’ purse. Mrs. Jones grabs Roger.

11 About the Author of “The Scholarship Jacket”
Marta Salinas She was born in _1949__ in Coalinga___, __CA__. She received her degree from __University_ of California__ in creative writing__. She is an _environmental activist_ as well as a _writer_. She has published several _short stories_ in __journals__ and __anthologies__. 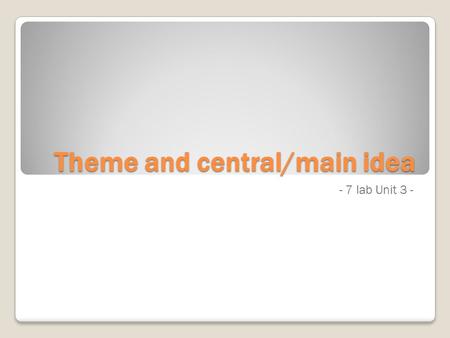 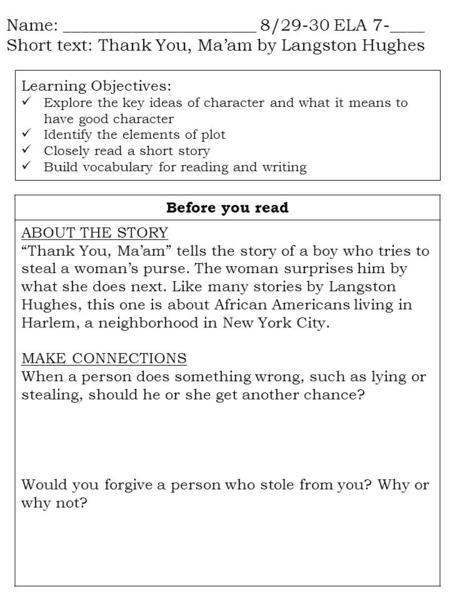 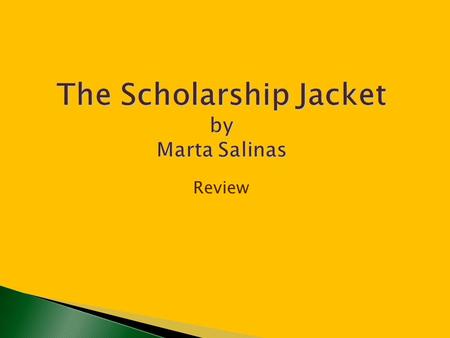 The Scholarship Jacket by Marta Salinas 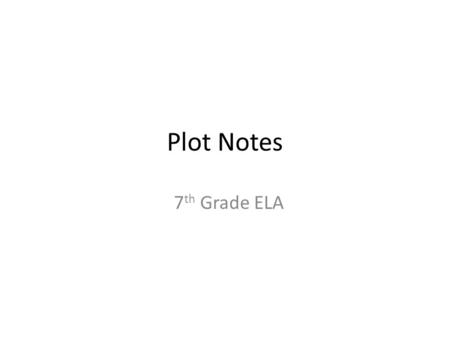 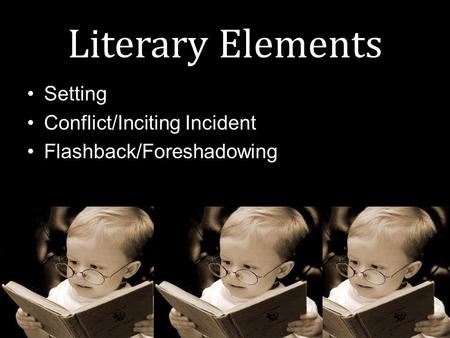 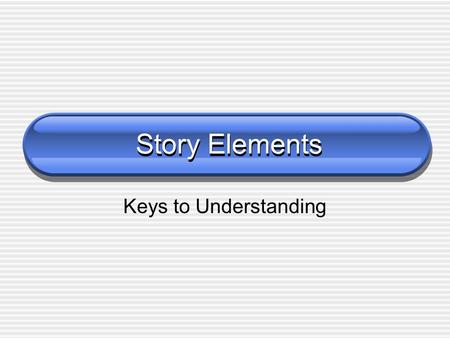 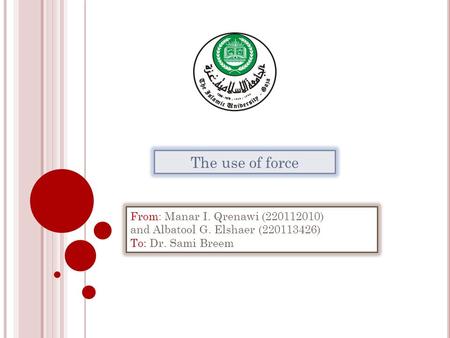 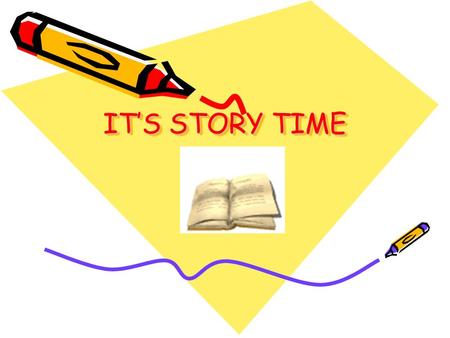 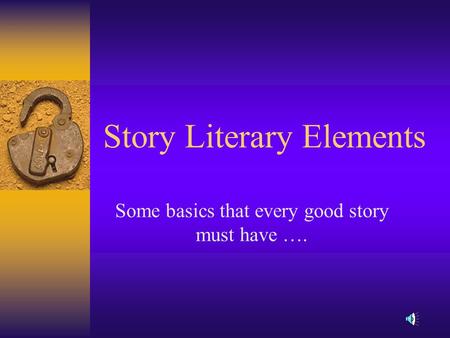 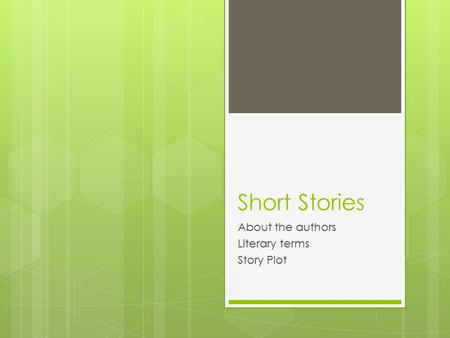