1890-1920.  Based on the belief that new ideas and honest, efficient government could bring about social justice.  Progressive ideas brought lasting.

5  Based on the belief that Christianity should be the basis for social reform.  By following the Bible’s teachings about charity and justice, people could make society the “kingdom of God”

9  Allowed for the direct election of US senators.  Part II and III on your own.

10  Leader in the quest for women’s equality.  She was arrested for illegally casting a vote in the election of 1872.  She believed that the 14 th and 15 th amendments should apply to women.

11  Another leader in the women’s suffrage movement.  One of the organizers of the Seneca Falls convention in 1848.  Believed that the first step in women’s equality was gaining the right to vote.

12  Constitutional amendment granting women the right to vote.  Part II and III on your own.

14  National Association for the Advancement of Colored People  Founded in 1909 after a race riot in Springfield, Illinois  White reformers, along with members of the Niagara Movement, such as Du Bois founded the NAACP to protect African Americans, win the right to vote, and help secure civil rights in general.

15  26 th President of the US  Believed that the government should actively balance the needs of competing groups in American society.  Square Deal: The name of TR’s progressive reforms.  The goal of the Square Deal was to keep the wealthy and powerful from taking advantage of small business owners and the poor.

16  TR earned the nick-name “trustbuster” because of his efforts in breaking up trusts.  TR was not interested in breaking up all large companies. He saw a difference between “good” trusts and “bad” trusts.

18  Provided federal agents to inspect any meat sold across state lines and required federal inspection of meat-processing facilities.  A result of the publication of The Jungle

19  Placed controls on food and medicine.  Prohibited the manufacture, sale, or shipment of impure or falsley labeled food and drugs.  Today the FDA enforces this law.

20  TR’s successor to the presidency.  Handpicked by TR to follow through with his progressive reforms, Taft proved to be a disappointment to TR and his progressive followers.

21  In 1912, TR decides to run against his former friend, Taft.  He breaks away from the Republican Party and forms his own party, the Progressive Party.  Nick-named the “Bull Moose” party.

22  Created by congress in 1914, at Wilson’s request.  The FTC had the power to investigate companies and issue “cease and desist” orders against companies engaging in unfair trade practices or those which could hurt competition.  Wilson didn’t want to break up big business, instead he wanted to limit activities that unfairly limited competition.

23  Passed by progressives in Congress who were not satisfied with Wilson’s approach.  The act banned tying agreements, and price discrimination.  Specifically declared that unions were exempt from anti trust laws.

24  Constitutional amendment that gave the federal government the power to tax the income of individuals.  Part II and III on your own.

25  Created a federal reserve system where banks were forced to keep a portion of their deposits in a regional reserve bank, which would provide a financial cushion against unanticipated loss.

26  Woodrow Wilson, a democrat, wins the election of 1912 because of a split republican vote between Taft and TR.  Also a progressive, Wilson called his program the “New Freedom” 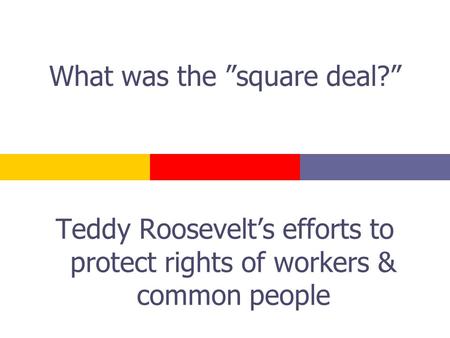 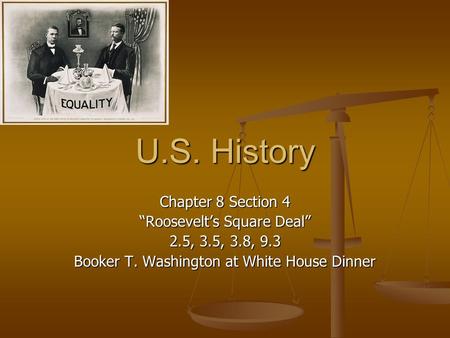 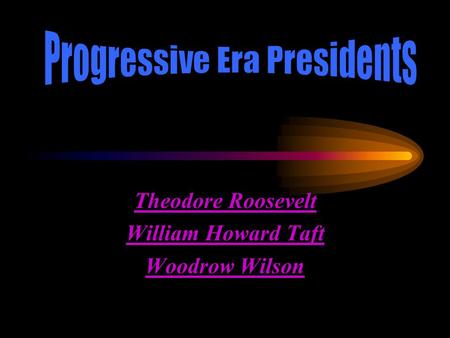 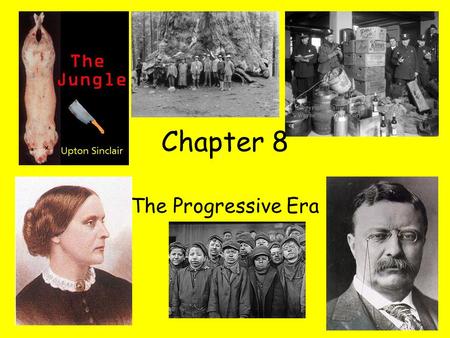 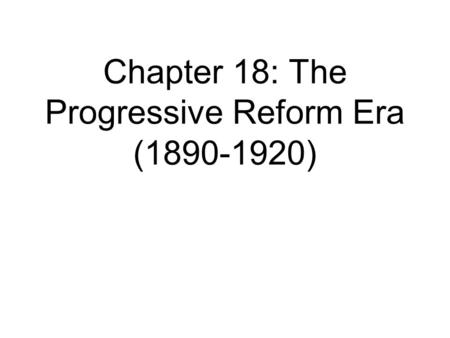 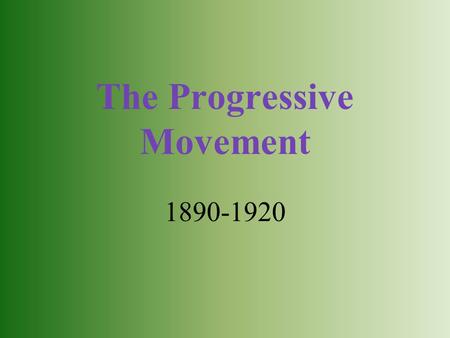 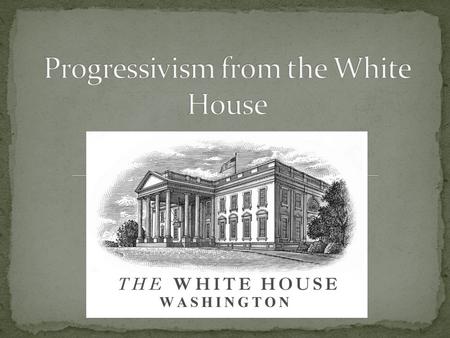 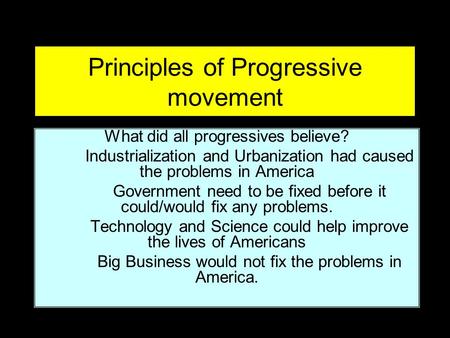 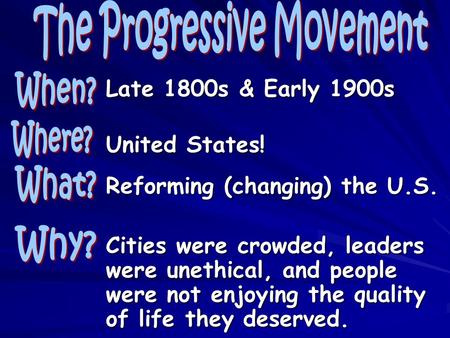 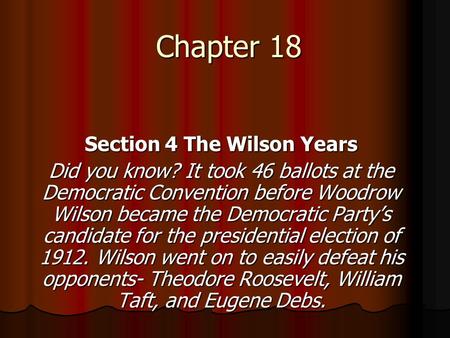 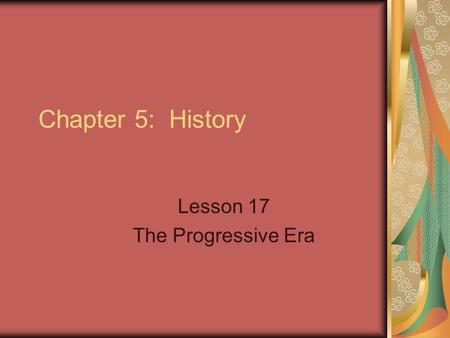 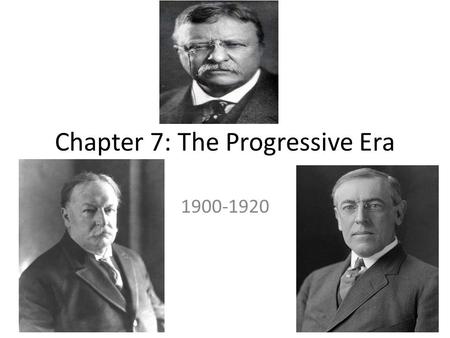 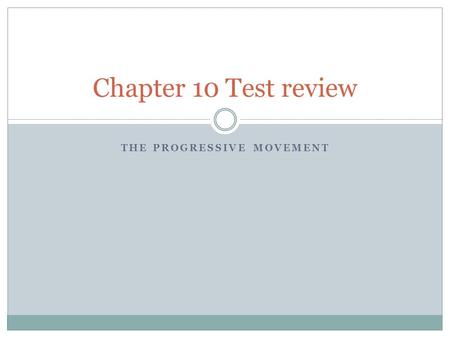 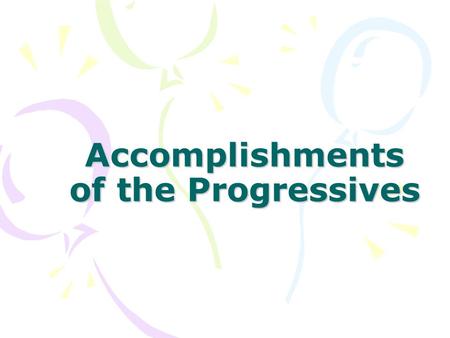