5 2. What is the ICESDF? July 2012: Established at Rio+20 August 2013 – August 2014: Held four of its five sessions, Comprised of 30 experts nominated by the five UN regional groups, Meetings were closed to all but the experts.

6 3. What is the HLPF? July 2012: Established at Rio+20 September 2013: Inaugural meeting under UN General Assembly. 30 June – 3 July 2014: Annual eight day meet including a three day ministerial segment (7-9 July 2014), under ECOSOC. Two days every four years: Meet at the level of Heads of State and Governments under the General Assembly. The Meetings at both levels will result in a negotiated declaration submitted to the General Assembly.

8 5. What happens next? On the basis of the OWG on SDGs and the ICESDF reports, and the Secretary-General’s post-2015 report (November 2014), all the governments at the UN will begin to negotiate the post-2015 agenda in early 2015. These negotiations will culminate in a Post-2015 Summit, to be held on the margins of the opening of the 70 th Session of the General Assembly, in September 2015. The agenda they agree on will go into effect on 1 January 2016. All of the aforementioned processes will contribute to the post-2015 negotiations. The HLPF will be its accountability mechanism. 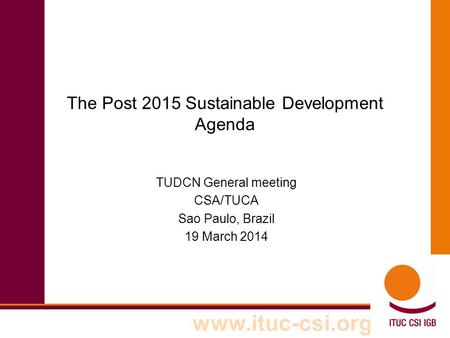 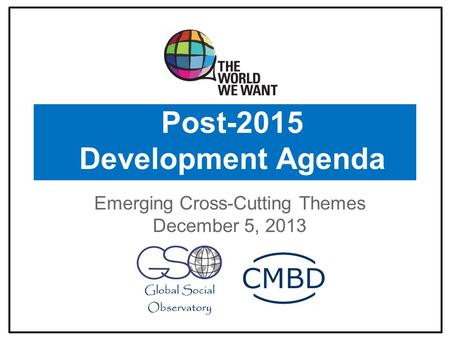 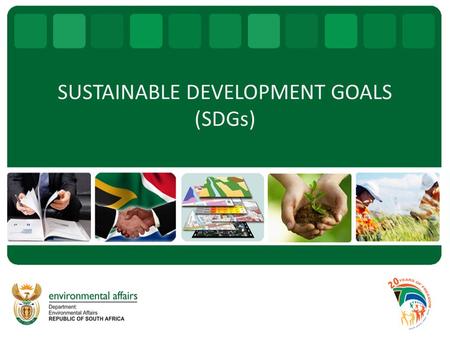 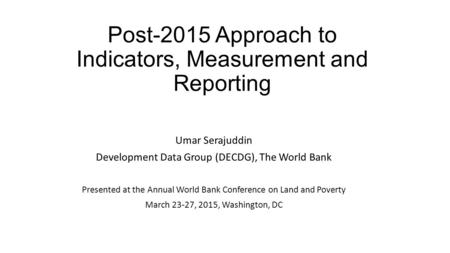 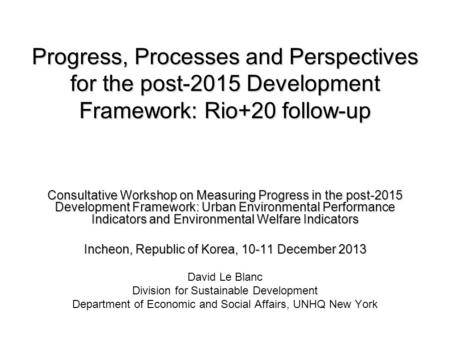 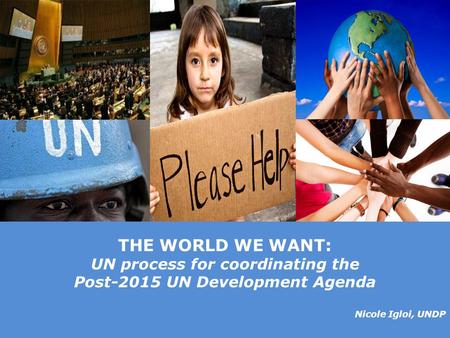 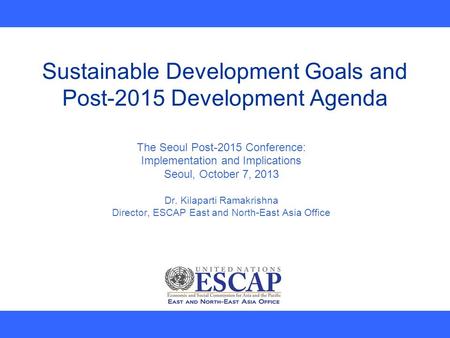 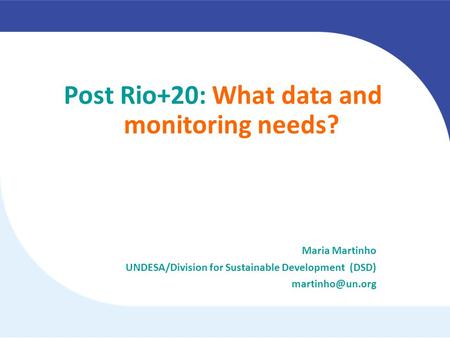 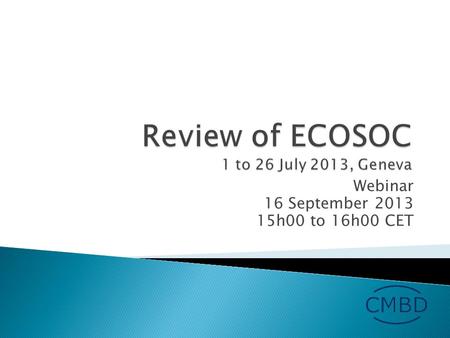 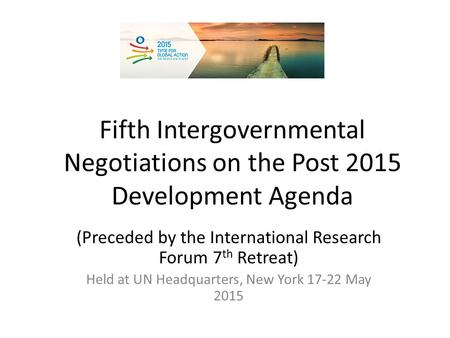 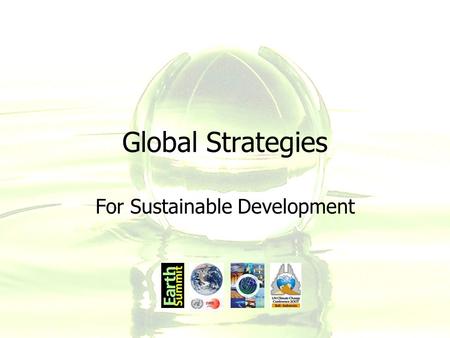 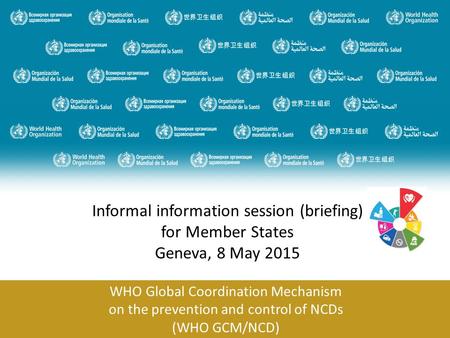 WHO Global Coordination Mechanism on the prevention and control of NCDs (WHO GCM/NCD) Informal information session (briefing) for Member States Geneva, 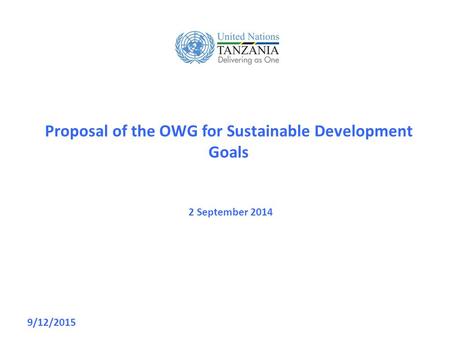 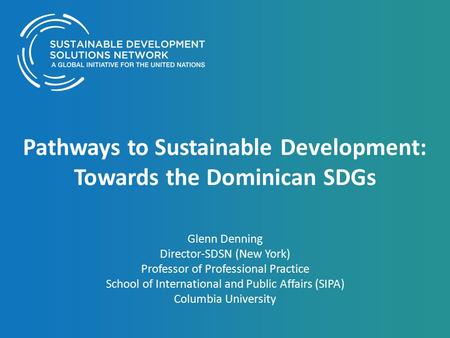 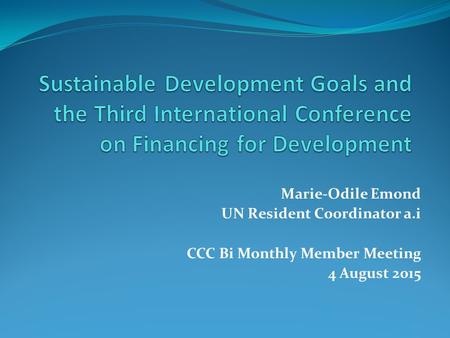