3 Inferring: interpreting or explaining the reasons for your observations
Predicting: making a forecast of what will happen in the future based on past experience or evidence

4 The Study of Matter and Energy
Physical Science is the study of matter, energy, and the changes they undergo. So what is matter? So what is energy? Matter is anything that occupies space and has mass. Energy is the ability to do work or cause a change.

7 What is a hypothesis? A hypothesis is a possible answer to a scientific question or explanation for a set of observations. Researchers must be able to carry out investigations and gather evidence that will either support or disprove the hypothesis

8 How do scientists test their hypothesis?
Begin experiment by determining variables Variables are factors that can change in an experiment. In a well designed experiment only one variable is purposely changed Manipulated variable: the variable that is changed (by the scientist)(also known as independent variable) Responding Variable: the variable that is expected to change because the manipulative variable changed (also known as the dependent variable) Controlled Experiment an investigation in which all variables except one remain the same.

9 PHSchool.com Scientists use models and develop laws and theories to increase people’s understanding of the natural world. Scientific law is a statement that describes what scientists expect to happen every time under a particular set of conditions. Scientific theory is a well-tested explanation for a wide range of observations or experimental results. Complete worksheet review and reinforce 1-2 scientific Inquiry in class (10 minutes)

10 Lab Safety: Behavior LISTEN AND FOLLOW INSTRUCTIONS What to do in case of an accident Broken glass and equipment Goggles, Aprons, gloves, shoes Materials: respect, pick up, and put away Fire: Long Hair, Ties Do NOT touch or experiment on your own without my approval Procedures during lab time Lab Rubric Homework: Read section 1-3, Complete worksheets 1-3 review and reinforce; return signed safety sheets

11 Aim: What is Technology?
Technology is a way of changing the natural world to meet human needs or solve problems An Engineer is someone who is trained to use both technology and scientific knowledge to solve problems.

13 Technology and Society
Technology as a System How would you describe a system? Something made up of parts that work together A technological system includes a goal, inputs, processes, outputs, and, in some cases, feedback. They are designed to achieve a particular goal, or purpose. Technology and Society How has technology affected our society? View on line Discovery School Video Field trip Intro. to Physical Science. 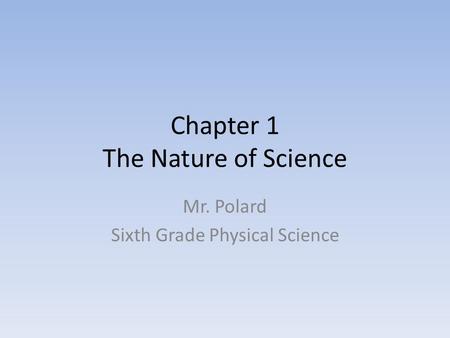 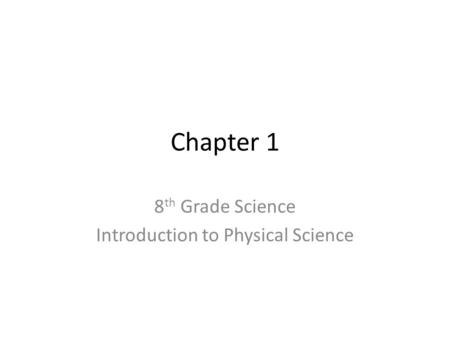 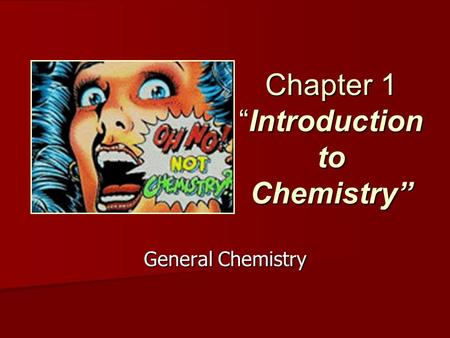 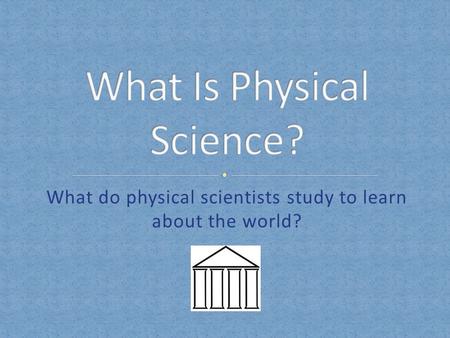 What do physical scientists study to learn about the world?