8 I. Ways to Produce Electrical Energy B. Using Hydroelectric Basic Steps: 1. Water is held behind a dam. 2. When reservoir opens, water falls down on a turbine. (mechanical energy) 3. Turbine is connected to generator which produces electrical energy.

16 Mining for coal involves strip mining. It is the process of removing all plants and animals from the area and digging up scoops of coal.

18 o When generating electricity, water is needed and warm water is released back into the river. o This alters the temperature of the lake/river and can kill organisms. (Wabamun) o Called thermal pollution

22 II. Electricity and the Environment Even though some energy sources are considered “green” they all cause problems for our environment.

23 II. Electricity and the Environment Sustainability – the idea of using resources at a rate that can be used indefinitely (forever). This includes: ◦ Using renewable sources of energy ◦ Reducing personal energy consumption - conservation Conservation - reducing your own personal consumption of energy 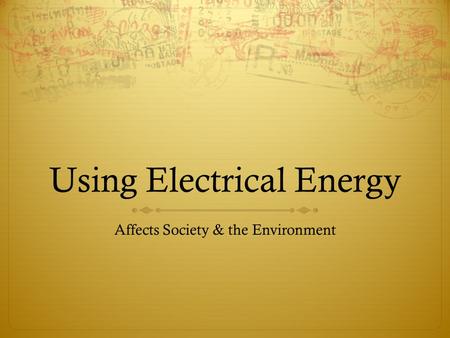 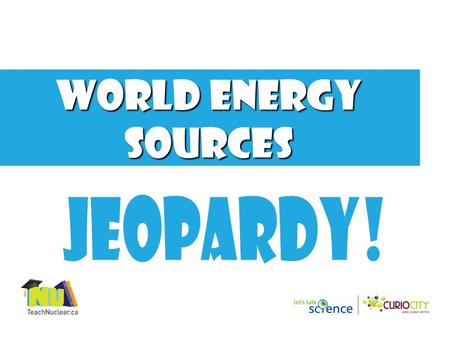