2 Current n. The flow of electrical charges through a material.
The electrical current was blocked so the Christmas lights did not work. Like a water current in how it flows through places.

3 Conductor noun A material through which an electric charge can move easily. Copper is a considered a conductor and lets electricity move through it. Pencil lead and some liquids and gasses are conductors.

4 Resistor noun A material that tries to prevent the flow of an electric charge. We can eat toasted bread because of resistors. They turn electrical energy into thermal energy.

5 Insulator Resistors that can stop most electrical currents.
They put insulators on the electrical fence so they could put it up and down with out getting shocked. Rubber, plastic, glass, and dry cotton are examples of insulators.

6 Lesson 1 What are the effects of moving charges?
Atoms are made up of protons, neutrons, and electrons. Protons are charged, and electrons are charged. Opposite charges Like charges repel. Electrons, flow between objects, changing the objects’ The flow of charges between you hair and a balloon is an example of electricity. – is the flow of electrical charges through a material. positively negatively attract charge current

7 Conductor – a material through which an electric charge can move .
Copper, gold, silver, and aluminum are good conductors. Some liquids and gasses are also good conductors. A material that resists the flow of an electric charge is a or Insulators can stop electrical currents. Rubber, plastic, glass and dry cotton can be good insulators. Superconductors are material that have no resistance to electrical charge and can operate at high temp. Ex. Metals and some ceramics at super cold temperatures. easily resistor insulator

9 Lesson 2 What are simple circuits?
Electric current moves in a path or circuit. A circuit contains a source of energy and at least one conductor. May also have a switch – turns it on or off. Energy – battery Charge flows from negative to the end. Resistors can change electrical energy into sound, light, or thermal energy. Ex. Light bulb, buzzers looped simple positive

11 Review 1) What is the difference between volts and amps? 2) Suppose a series circuit has three bulbs. One bulb burns out. What will happen in the circuit? 3) What can resistors change the electrical current into? 4) What is the name of the map of a circuit called?

12 Lesson 3 What are complex circuits?
Most electrical circuits are more complex than the simple circuits in flashlights and bells. circuits have more than one branch or pathway. Some hundreds or thousands. Not all branches have to be on at the same time for a parallel circuit to work. Safety always important!! Parallel

13 Safety 1) Don’t touch electrical outlets.
2) Don’t unplug cords by yanking on them. Always pull the plug instead of the cord. 3) Immediately replace the insulation on a frayed cord. Never touch a power line with your body or any object. Stay away from downed power lines. 5) Never touch an electrical appliance, switch, cord, plug or outlet if you or the appliance is in water. 6) Do not use cord-operated radios or other electrical appliances near a bathtub, pool, or lake.

15 Review 1) Why is the ability to turn an electromagnet on and off advantageous? 2) Name two advantages of parallel circuits over series circuits. 3) What is an example of a parallel circuit in your home? Name 2 safety tips dealing with electricity. Do all the branches of a parallell circuit have to be on for it to work? 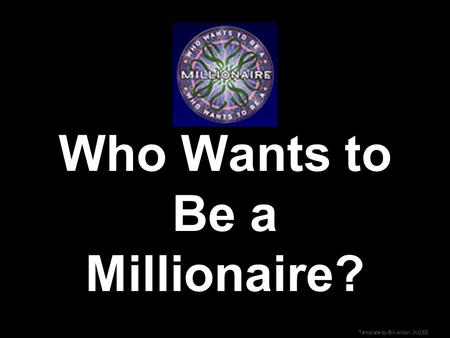 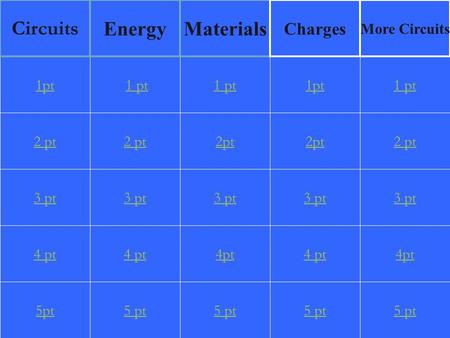 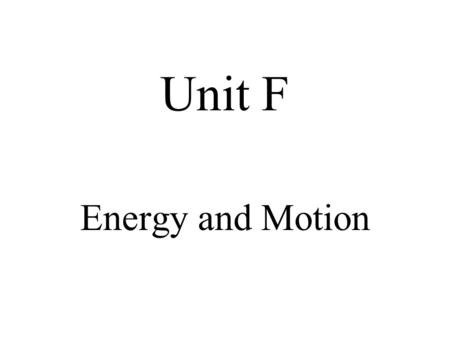 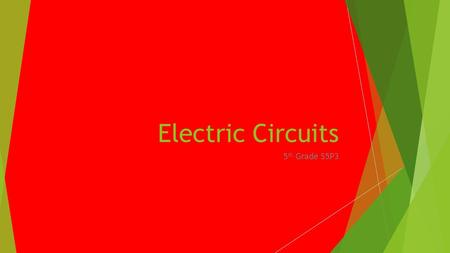 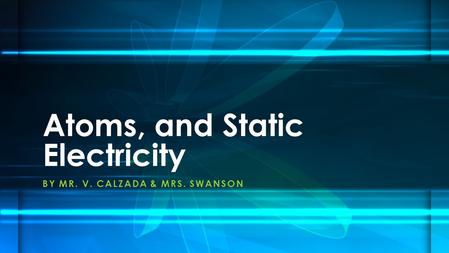