2  Theodore Roosevelt was president from 1901 to 1908  He believed that the threat of violence was more effective than actual violence  He used an old African saying, “Speak softly but carry a big stick”  He used this saying to steer the USA into becoming a world power THEODORE ROOSEVELT: BIG STICK DIPLOMACY

3  Roosevelt main goal with his “Big Stick Diplomacy” was to keep European countries from interfering with Latin American  Roosevelt wrote a speech called the “Roosevelt Corollary”  He said that he would use force to keep Europe out of the “Americas” THEODORE ROOSEVELT: BIG STICK DIPLOMACY Ideas from Corollary used 1st: Dominican Republic (Behind on debt to European nations so Roosevelt sent Marines to collect tariffs to pay Europe)

6  President from 1913 to 1921  He did not agree with Taft’s dollar diplomacy  He was totally against imperialism  He only wanted to support countries that had democratic governments WOODROW WILSON: MORAL DIPLOMACY

7  Moral Diplomacy- was Wilson’s idea that the USA should only support countries with a democratic governments  Mexico’s revolution in 1911 put a dictator named Huerta into power = non democratic Gov.  Wilson said the USA had a moral obligation to put a good Gov. into place  The USA sends troops into Mexico, Pancho Villa attacks US cities and in the end nothing changes in Mexico. MORAL DIPLOMACY 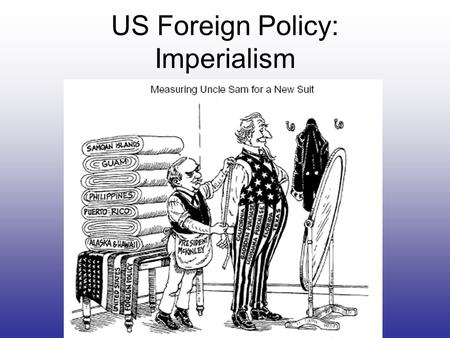 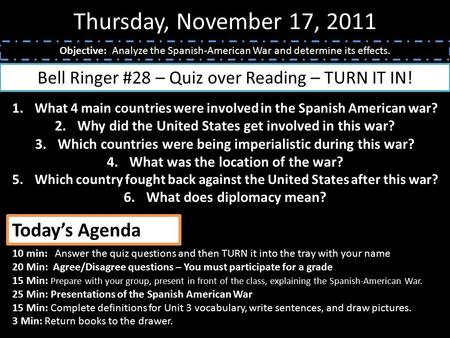 Thursday, November 17, 2011 Objective: Analyze the Spanish-American War and determine its effects. Bell Ringer #28 – Quiz over Reading – TURN IT IN! 1.What. 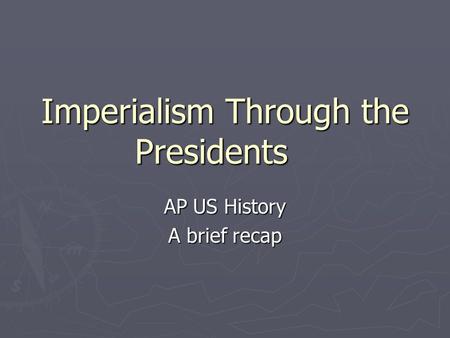 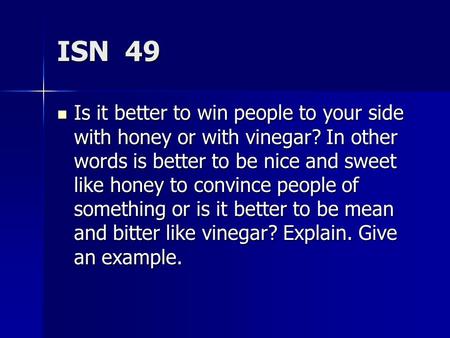 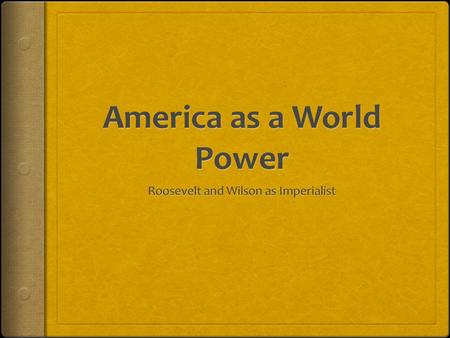 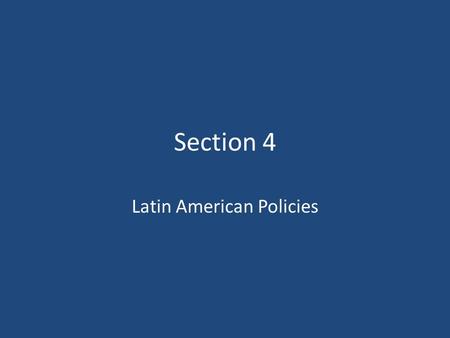 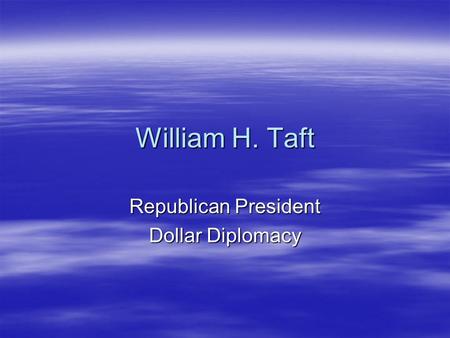 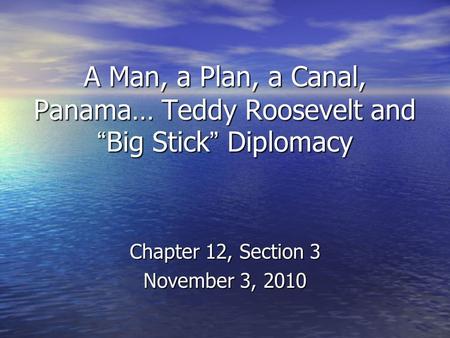 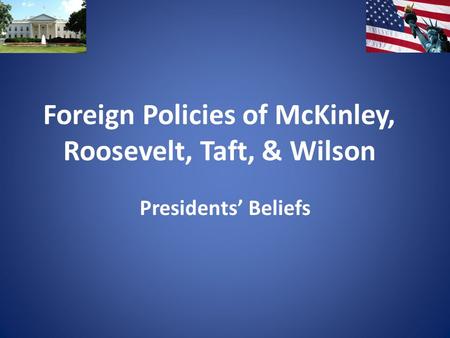 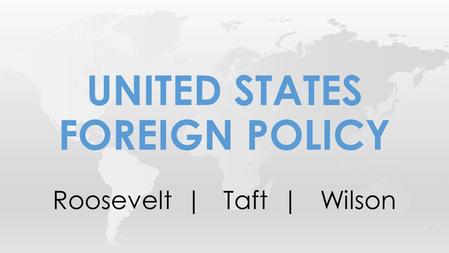 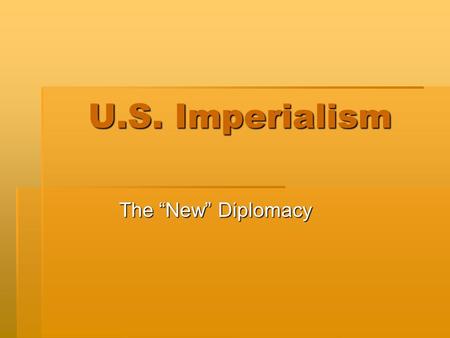