Presentation on theme: "Heating the Atmosphere Radiation Conduction The Earth receives its energy from the sun through radiation The transfer of energy as electromagnetic waves."— Presentation transcript:

1 Heating the Atmosphere Radiation Conduction The Earth receives its energy from the sun through radiation The transfer of energy as electromagnetic waves. –Energy absorbed by a surface heats –Example: Your skin feels the sun as it absorbs the energy & warms The transfer of thermal energy from one material to another by direct contact –Always moves from the hotter to the colder –Example: your feet touching hot sand

3 Radiation Balance Is it really a problem? The balance between incoming and outgoing energy –If CO 2 & other greenhouse gases increase, the balance could be affected –Temperatures rise, changing plant & animal environments Some scientists believe there is a natural warming & cooling process for the Earth. –They feel this current warming trend is not a problem –Studies show that while there is a natural warming & cooling for the earth, the current one is greater than ever before –Many nations (not the US), have signed the Kyoto Agreement to help reduce Greenhouse gases

Download ppt "Heating the Atmosphere Radiation Conduction The Earth receives its energy from the sun through radiation The transfer of energy as electromagnetic waves." 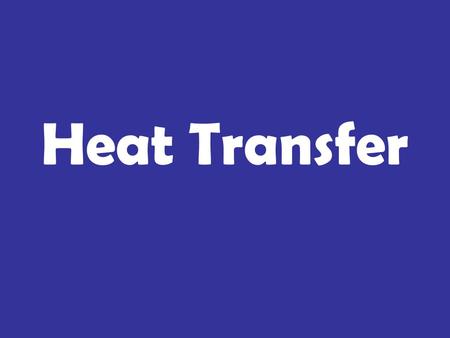 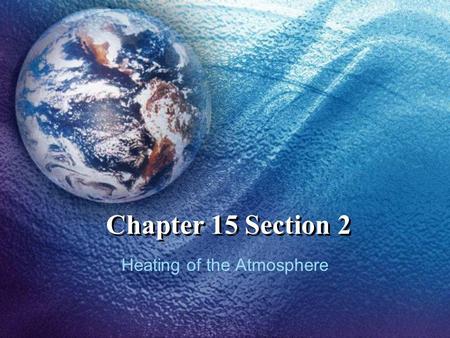 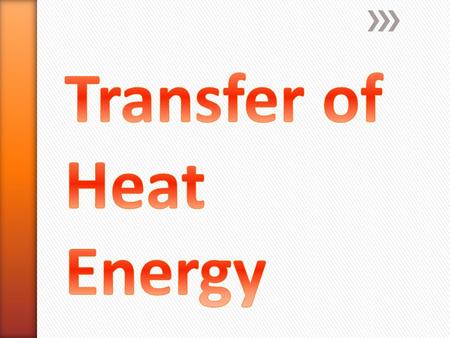 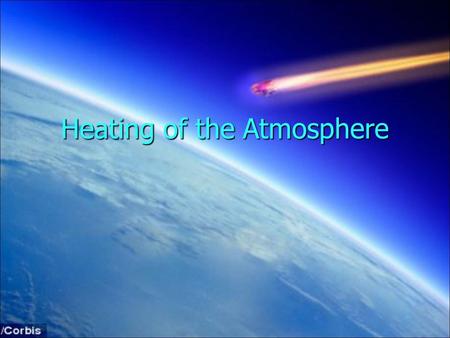 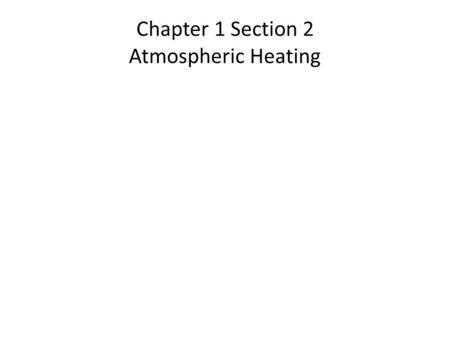 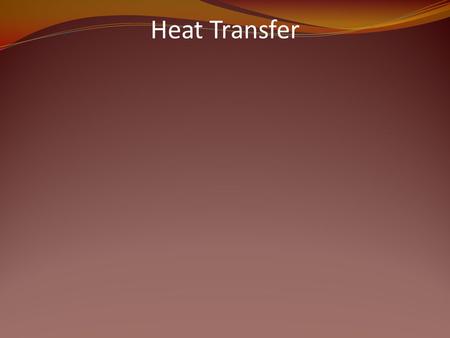 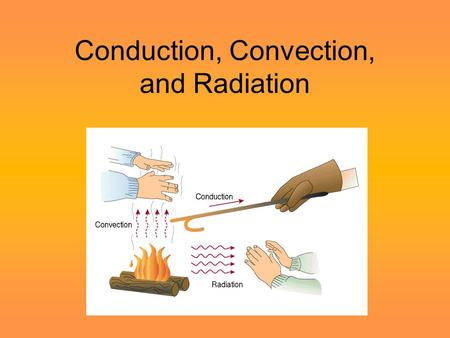 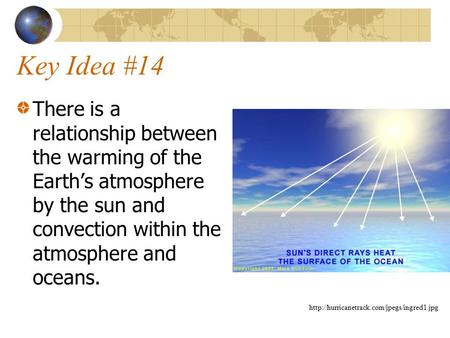