Presentation on theme: "Pronoun-Antecedent Agreement. Why is P-A agreement important? I got this sentence while grading college essays: “Ellen bought Sharon some cookies. She."— Presentation transcript:

3 Why is P-A agreement important? I got this sentence while grading college essays: “Ellen bought Sharon some cookies. She ate her cookies.” Tell me, who did what in this sentence?

4 Therefore… If it’s not clear who did what, no one will understand you!

10 To recap... -An antecedent is the word the pronoun refers to -Pronouns and antecedents must agree in number, person, and gender

12 Singular Indefinite Pronouns: Eacheither neither every one one no one anyone someone everybody anybody nobody

14 Another rule to consider… Rule #7: “Collective nouns" usually refer to individuals as one unit or group and are therefore treated as singular nouns. Examples of "collective nouns": armycrowdorchestraaudienceflock publicclassgroupswarmclub herdteamcommitteejurytroop Example: The football team had its best season ever. "team" - refers to the "collected" group of individuals working together as one unit "its" - a singular pronoun to match the collective noun "team”

15 However, there is an exception Special Case--Plural!!: if each member of the group is referred to individually, the pronoun should be plural. Example: The football team received their varsity letters. "team" - here, each individual player from the larger group "team" receives a letter "their" - a plural pronoun is used to refer to the group of many individuals referred to as a "team"

16 Final rule… Rule #8: Avoid the ambiguous “they”; remember, collective nouns (a corporation, organization, government, etc.) are referred to as singular nouns, so use a singular pronoun. (Wrong): The administration announced they would no longer consider students tardy. R IGHT : The administration announced it would no longer consider students tardy. TIP: The noun "administration" refers to the single organized, governing body of an institution; therefore a singular pronoun is to be used.

Download ppt "Pronoun-Antecedent Agreement. Why is P-A agreement important? I got this sentence while grading college essays: “Ellen bought Sharon some cookies. She." 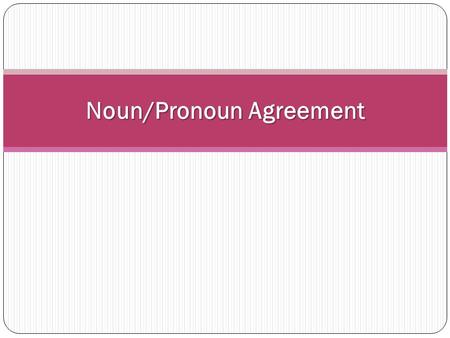 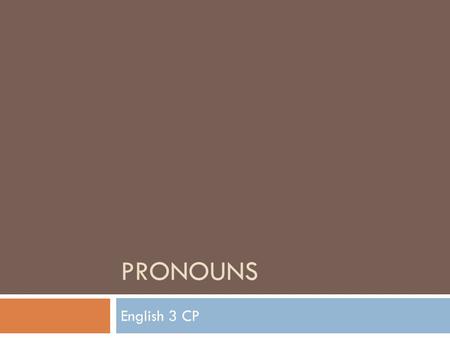 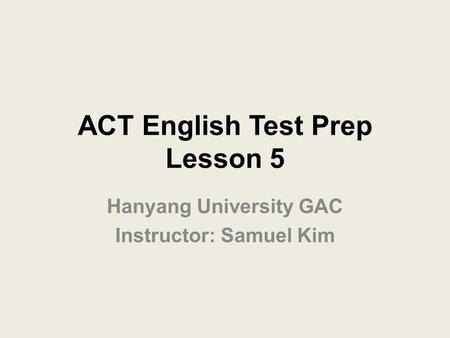 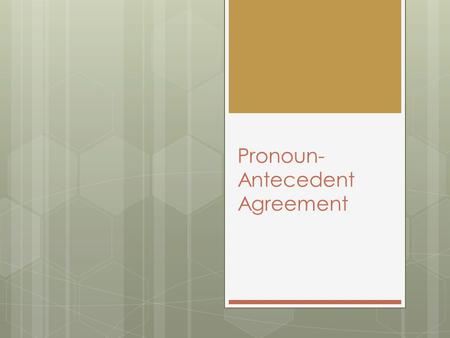 Pronoun- Antecedent Agreement. What do you need to understand about pronoun-antecedent agreement errors?  What’s a pronoun?  What’s an antecedent?  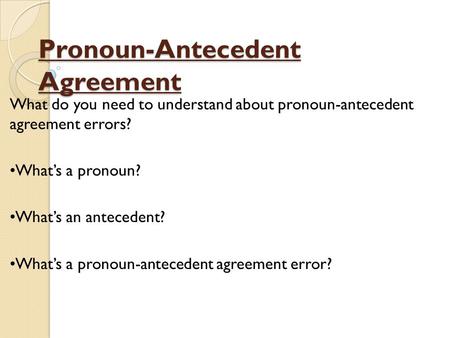 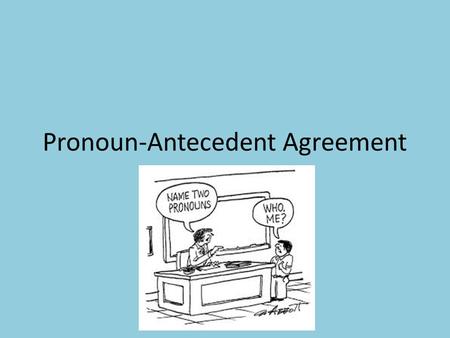 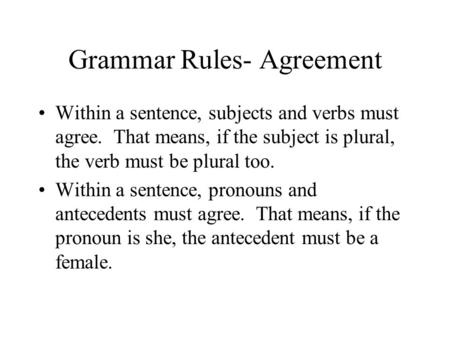 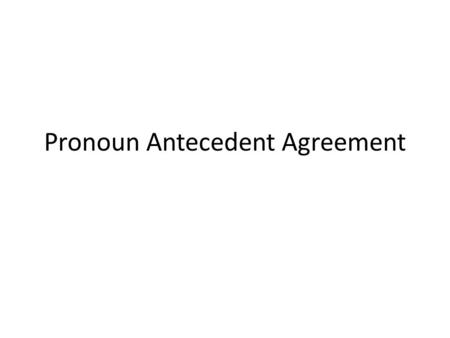 Pronoun Antecedent Agreement. Because a pronoun REFERS to a noun or TAKES THE PLACE OF that noun, you have to use the correct pronoun so that your reader. 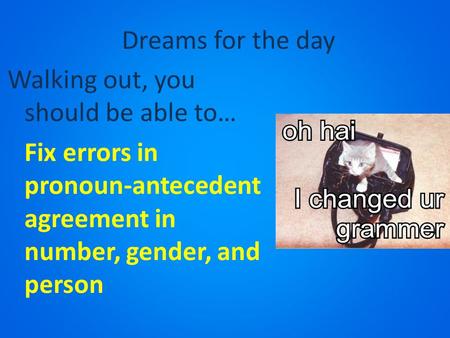 Dreams for the day Walking out, you should be able to… Fix errors in pronoun-antecedent agreement in number, gender, and person.