6 Psychosexual Stages The psychosexual stages show that stages of childhood help our personality to develop. Personality traits develop based on each person’s experience during the stages. Freud suggested that our mental processes and personality are developed sexually

7 The Oral Stage The oral stage occurs when a child is in their fist year after birth and the area of pleasure is focussed on the mouth. Babies often learn with their mouths, chewing and sucking on objects. A fixation with oral activity can occur if too much is administered. For example, the overuse of dummies in babies could cause this fixation. Furthermore, this fixation can influence the behaviour on the child in later life. Orally fixated children may grow up to overeat, smoke or drink excessively. According to Freud, those who do not receive this stimulation become neat and stingy.

9 The Oedipus and Electra Complexes The Oedipus complex if found in boys. A young boy between the ages of thee and six develops sexual feelings towards his mother, the father, becoming a threat and something to fear. The father is seen as a rival and tensions rise. The Electra complex is a similar disorder found in girls. The young girl develops feelings for the father. The mother has failed the young girl by not providing a penis, known as penis envy. If these issues are not solved by coming to terms with the differences between sexes, Freud believed that homosexuality could result. (remember that homosexuality was criminalised during Freud's time and was not seen as desirable behaviour)

10 LITTLE HANS –Case Study Little Hans is a case study done on a young boy with the Oedipus complex by Freud. Here are some good sites that explain it in good detail. http://www.simplypsychology.org/little-hans.html http://www.holah.co.uk/study/freud/ http://www.social-science.co.uk/corestudies/?n1=&n2=&id=8 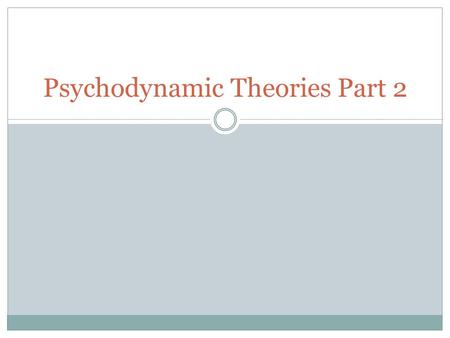 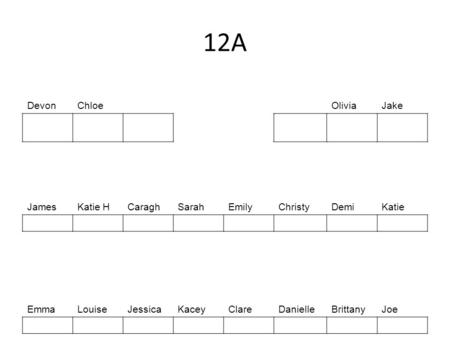