2 What are some of the jobs / careers in theatre?

3 playwright person who writes a play also called a dramatist

6 cast a group of actors selected to portray characters

7 crew a group of people selected to do the technical work of the production (lighting, sound, props, etc.)

9 How is a play or film created?

10 It is a Collaborative Artistic Process that takes a long time & a great deal of effort from many people.

13 script printed copy of a play

15 act a major unit or division of a play

16 scene a small section of a play within an act

23 theme message, meaning, moral or lesson of the story
basic idea of the play not the same as plot

24 character a person or an animal occasionally, an object or a place

25 characterization putting together all aspects of a character

26 motivation reasons for a character behaving in a certain way
includes character’s past, present & future

33 During performances, technicians & stage managers make sure everything runs smoothly.
When the run ends …

35 After the PLANNING, PLAYING (performing) & RESPONDING … those involved EVALUATE to determine whether the show ‘worked.’

36 But most of the time, the Audience
is the best judge of a show’s success! 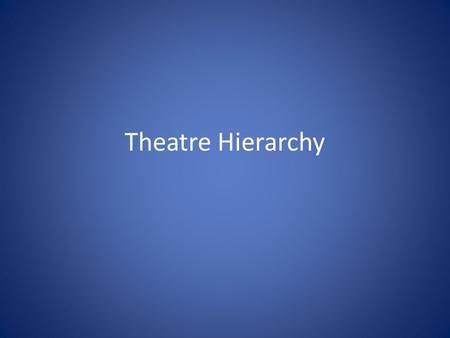 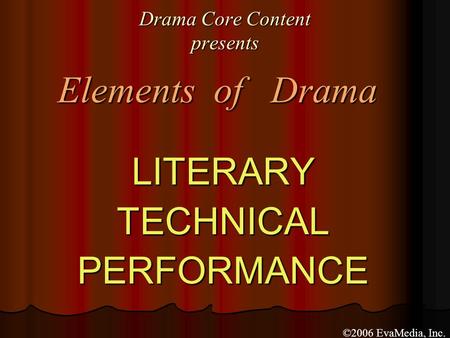 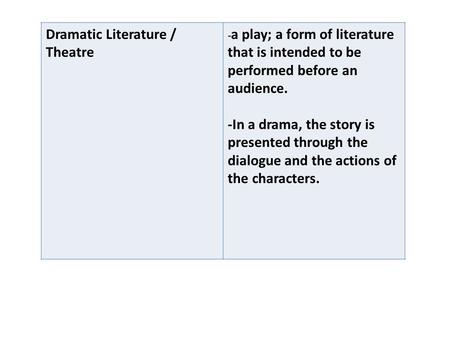 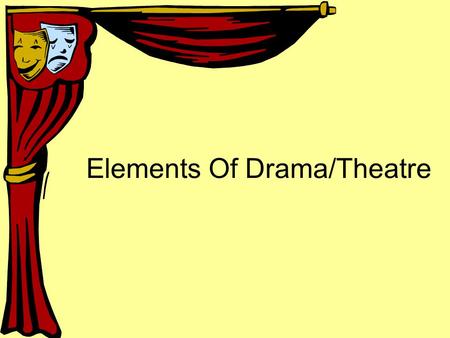 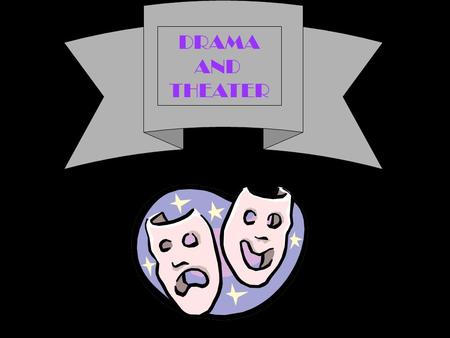 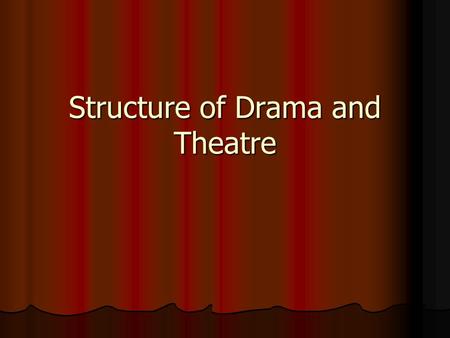 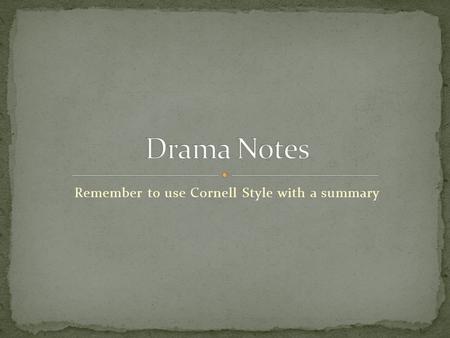 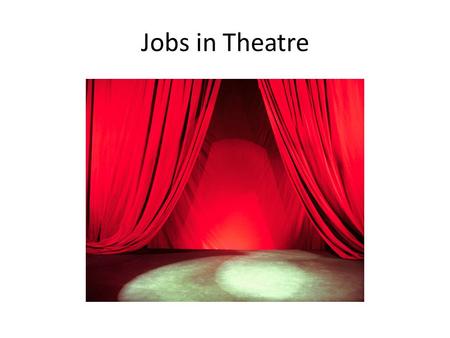 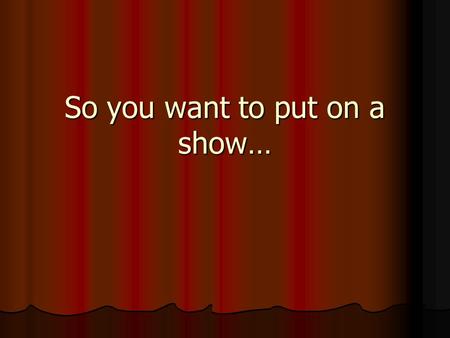 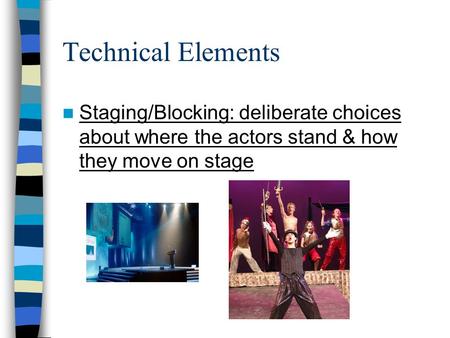 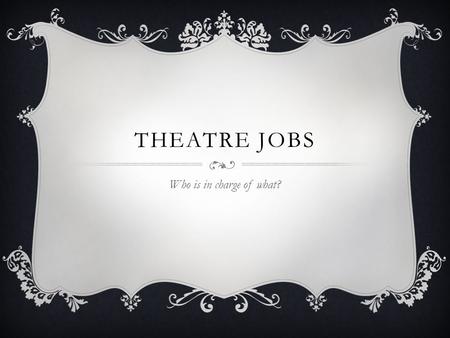 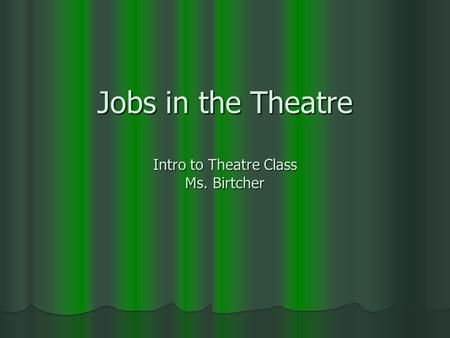 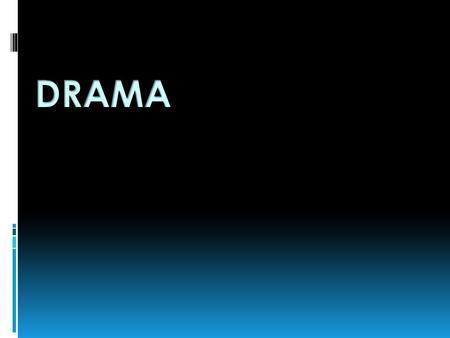