Presentation on theme: "Changes in the UK Visa and Immigration Rules after the 9/11 Event – Effects on non-EU Nationals Presented by: Supervisor:"— Presentation transcript:

1 Changes in the UK Visa and Immigration Rules after the 9/11 Event – Effects on non-EU Nationals Presented by: Supervisor:

5 Background information Impacts of the 9/11 event on the UK’s immigration policy  Alarm of Terrorism in all the world  Tightening the security policies  Immigrants as terror-threats: Non-EU nationals in the UK Changes in Immigration policy

25 Analysis the core of the changes Job issue Percentage of the UK and immigrant population holding university degrees Source: The Fiscal Effects of Immigration to the UK

26 Analysis the core of the changes Job issue  Government: - Passed and gradually carried out immigration bills and policies. - After the 9/11 event, gave out the goal of security & anti-terrorism to cut sharply immigrants.  The root purpose: unemployment reduction in British workers. Source: http://ivarfjeld.com

28 Analysis the core of the changes Political issue  Coaliation government: failed to meet the target of cutting immigrants to “ten thousands” => face difficulty in gaining British voters. => Membership of the Conservatives, the Labour and the Liberal FALL The UKIP’s membership INCREASE

33 Consequences Positive Effects  Selecting the brightest and the best “Transformation of immigration policy” will leave room for only “the brightest and best”. Damian Green _ Immigration Minister Source: http://www.dailymail.co.uk

39 THANK YOU FOR LISTENING!

Download ppt "Changes in the UK Visa and Immigration Rules after the 9/11 Event – Effects on non-EU Nationals Presented by: Supervisor:" 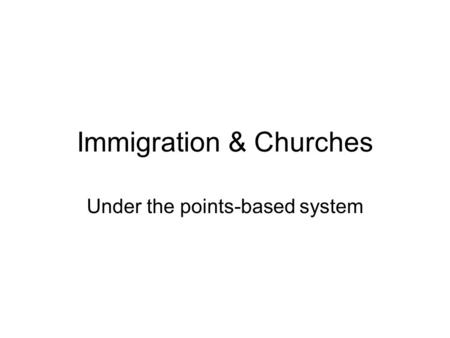 Immigration & Churches Under the points-based system. 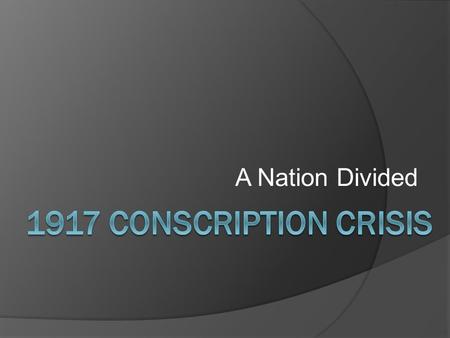 A Nation Divided. Background  In the beginning of the war, Canadians were excited about the war effort and thousands of men volunteered  However, with. 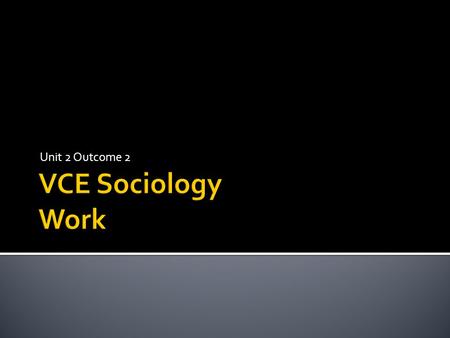 Unit 2 Outcome 2. Work is defined as being productive in one of the following forms  Full-time paid employment  Part-time, casual and contracted employment. 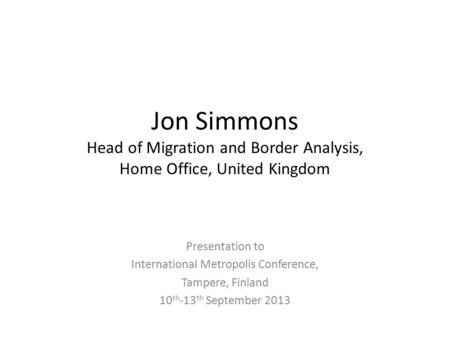 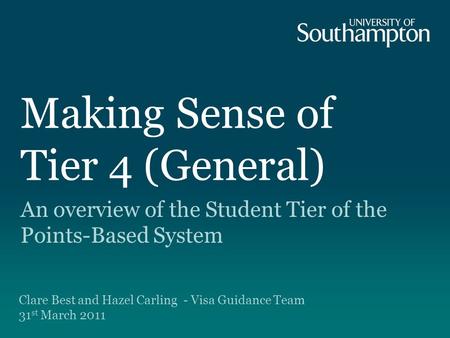 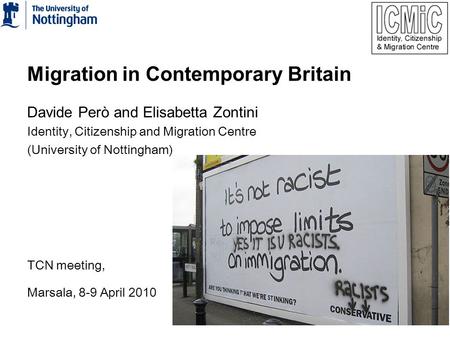 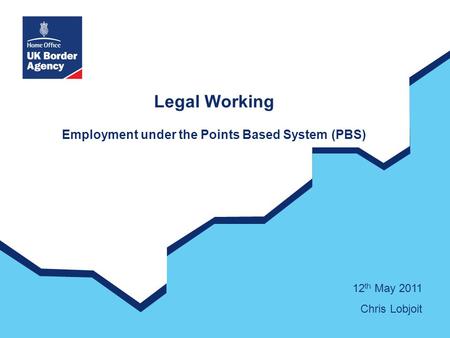 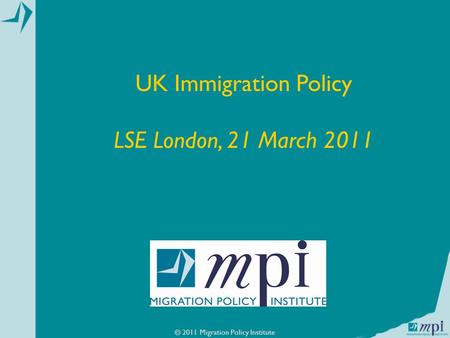 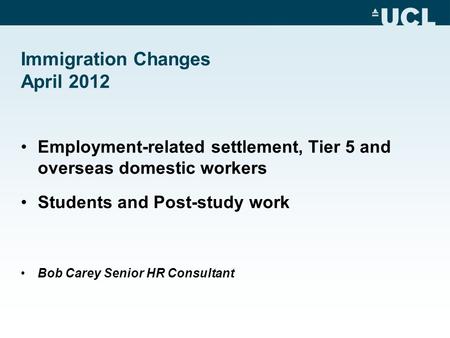 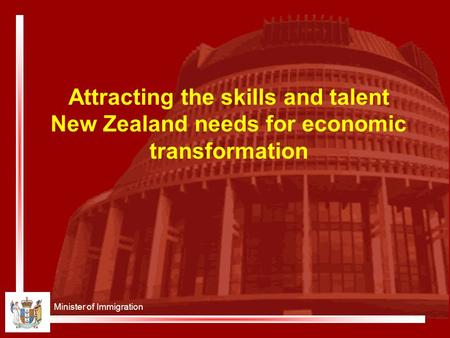