1 Populations and Communities
Living Things and the Environment

2 A little vocab… Ecology - the study of how organisms interact with their environment Organism - a living thing Habitat - the specific environment that provides the things an organism needs to live, grow, and reproduce

7 Methods of Study Sampling - taking an estimate of a type of organism in an area Mark-and-Recapture Studies - catch an organism, mark it, then release

11 Population Factors Limiting Factor - an environmental factor that causes a population to decrease Examples: food and water, space and weather Carrying Capacity (K) - the largest population that an area can carry 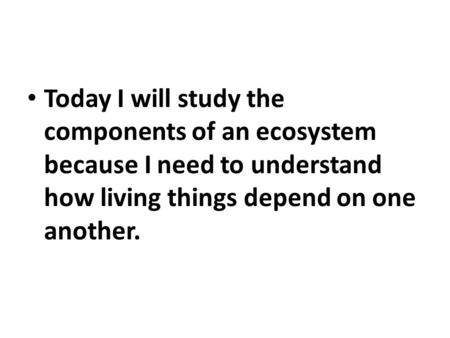 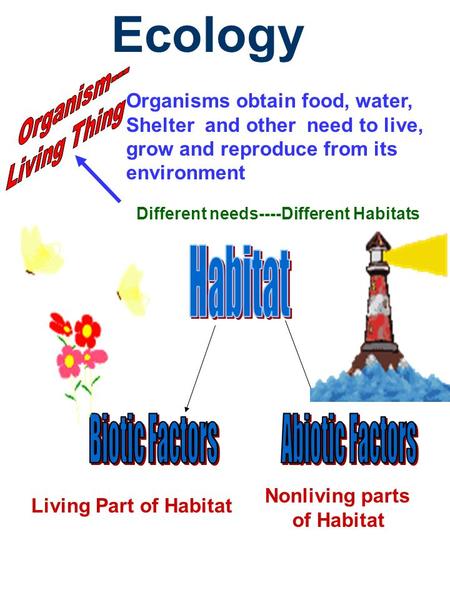 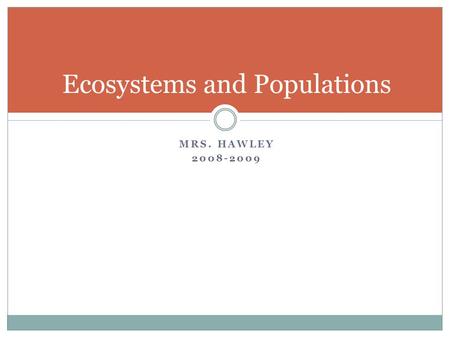 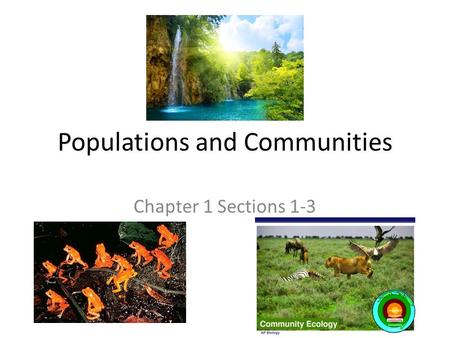 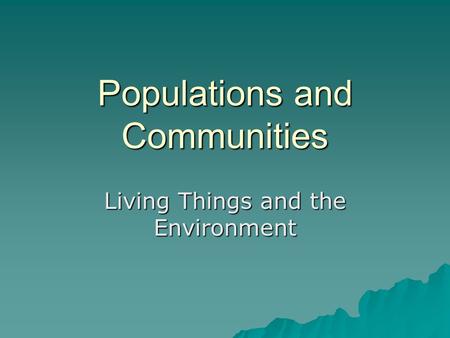 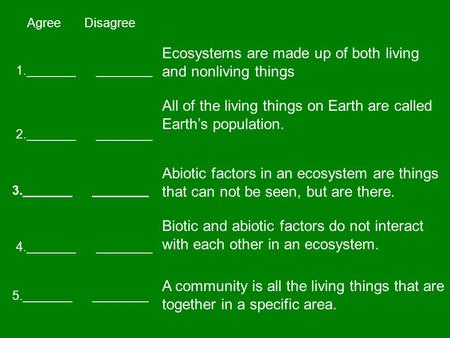 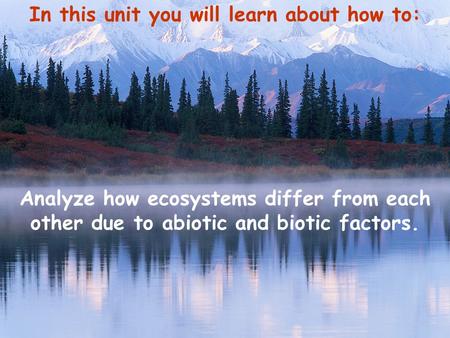 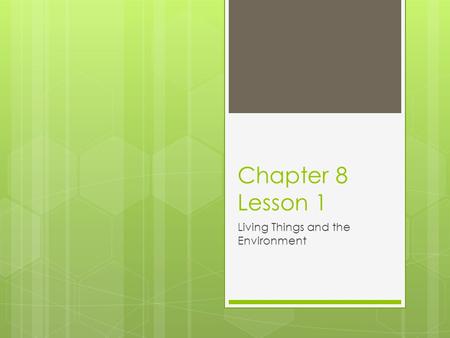 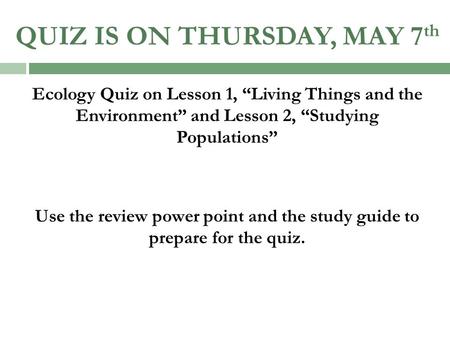 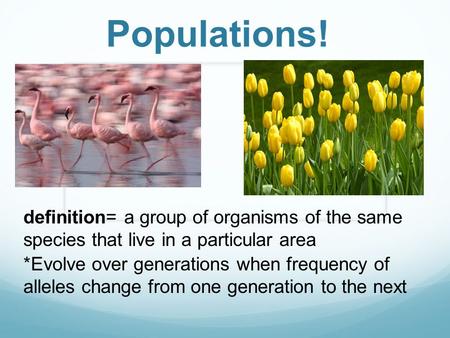 Populations! definition= a group of organisms of the same species that live in a particular area *Evolve over generations when frequency of alleles change. 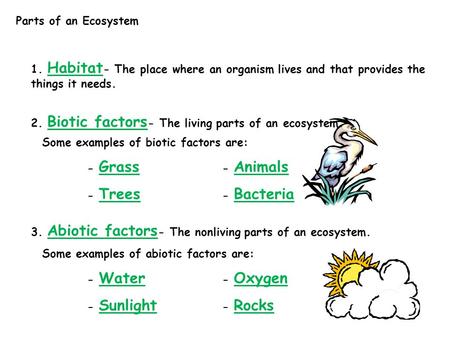 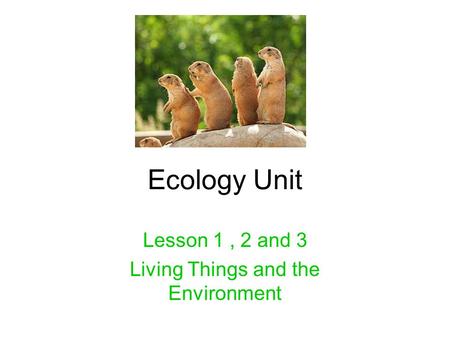 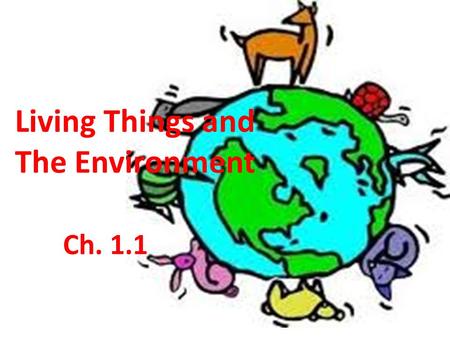 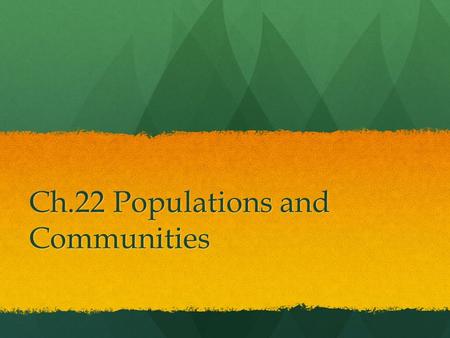 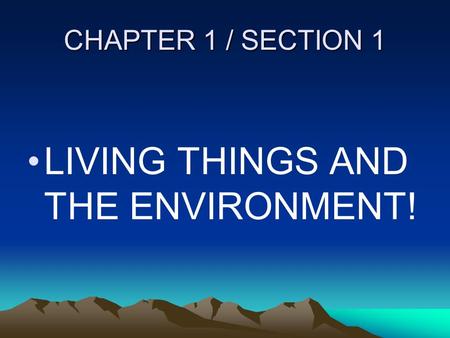 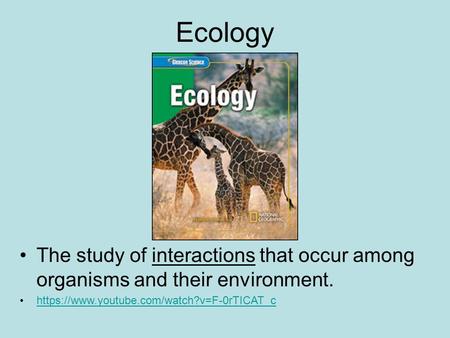 Ecology The study of interactions that occur among organisms and their environment. 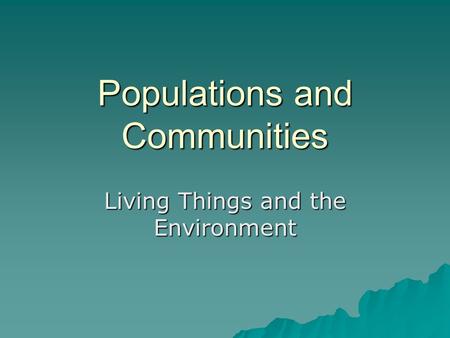 Populations and Communities Living Things and the Environment. 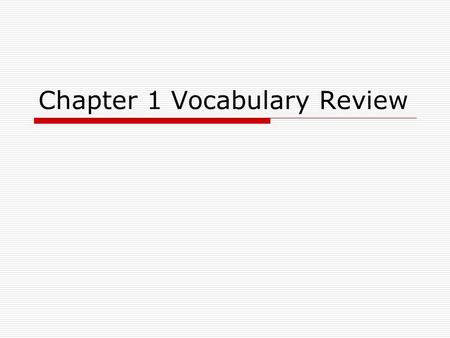 Chapter 1 Vocabulary Review. The behavioral and physical characteristics of a species that allow them to live successfully in their environment.  Adaptation. 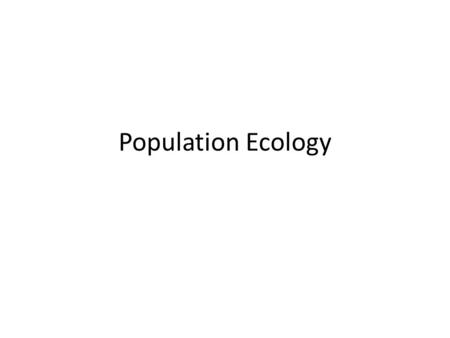 Population Ecology. Population All the organisms of a species that live in a an area at a certain time Populations change when – new members are added.