 A large organization composed of appointed officials whose authority is divided among several managers.

Presentation on theme: " A large organization composed of appointed officials whose authority is divided among several managers."— Presentation transcript:

2  A large organization composed of appointed officials whose authority is divided among several managers.

9  Congress tells them to

16  How to balance forest health against public use?  Whether to make “the morning after” pill available over the counter?  Whether global warming is a real phenomenon? 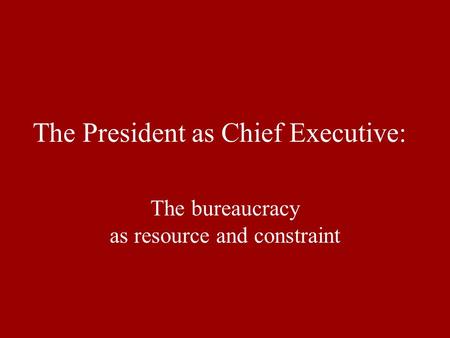 The President as Chief Executive: The bureaucracy as resource and constraint. 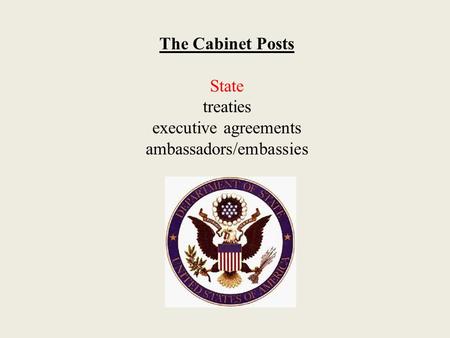 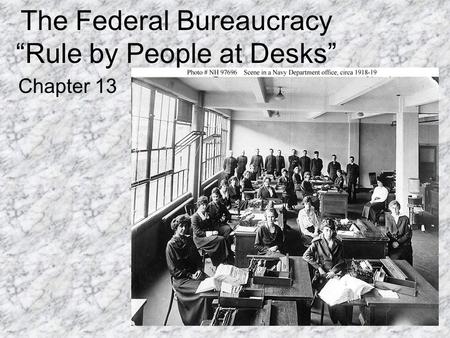 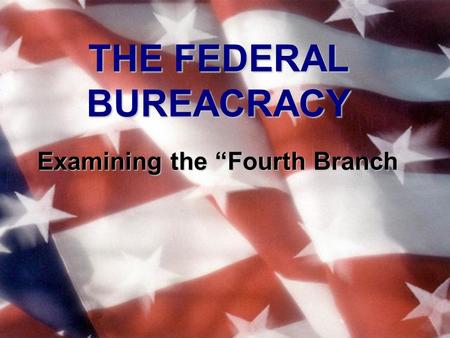 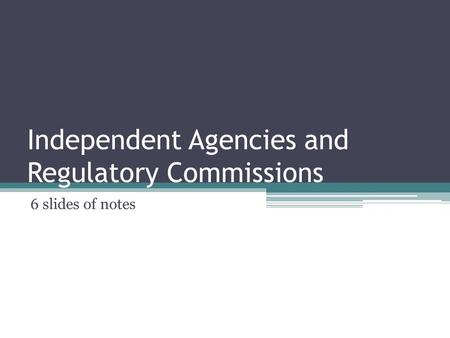 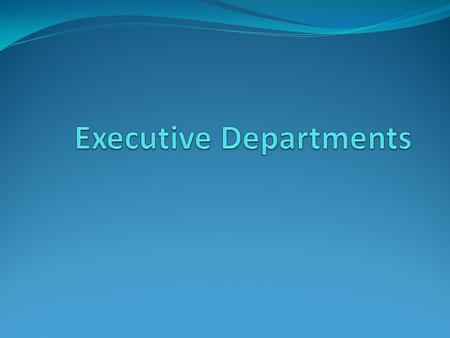 The heads of the executive branches are known as the Cabinet A cabinet is a group of advisors to the President. 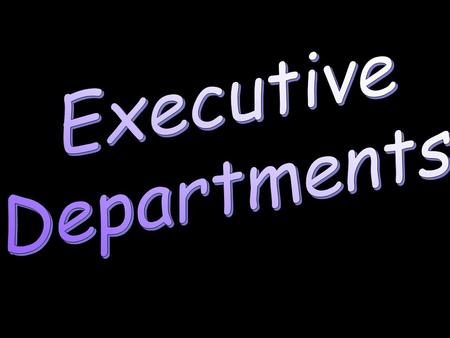 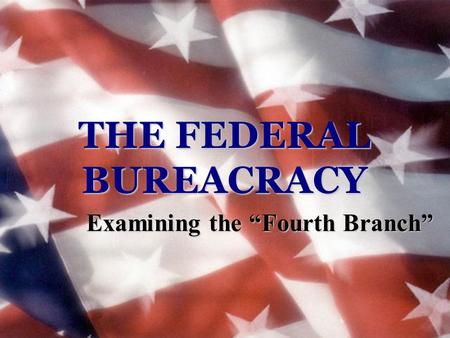 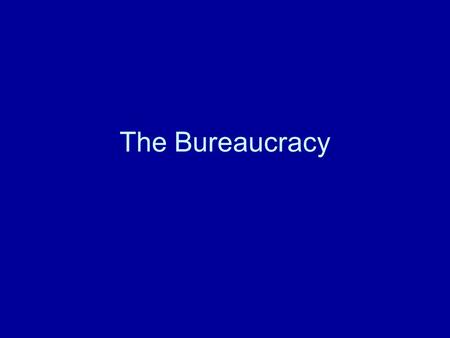 The Bureaucracy. What is the federal bureaucracy? A large organization composed of appointed officials whose authority is divided among several managers. 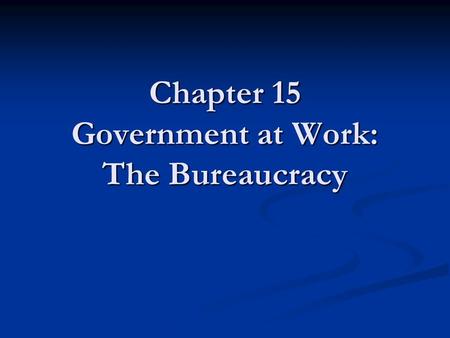