3 Learned music from his father Close relationship with his mother First performance was at Cologne. Johann Maria Magdalena

9 1801 He revealed his deafness to friends. In spite of his disability he continued to create beautiful music Beethoven

11 Other works… He created his first and only opera “Lenore” The name later got changed to “Fidelio” against his wishes. Fidelio

18 The First Movement The First Movement: Adagio Sostenuto The first movement of the Moonlight Sonata is the most well known. The almost haunting and mysterious melody is dark and whisper like. The form of the first movement is a sort of “condensed” sonata. In other words, it plays the main melody, develops it, and then plays it again very similar to how it was originally played. Most of the first movement is playing in pianissimo and then gets mezzo forte. 00:01 to 00:20 The introduction is played in four-measure arpeggiated chords. The soft melody is played over. 00-01:40 Melody played in fortissimo loud chords. 02:55-4:04 The middle section has motivic development of dialogue, exchanged between hands. 4:04-04:30 The melody closes in bass. 04:30-04:52 Resolution arpeggios and chords end the first movement.

19 The Second Movement The Second Movement: Allegretto The second movement of the Moonlight Sonata is fast-moving. The key of the second movement is D flat major, which is unrelated to the overall key of c# minor. 00:01- 1:05 Syncopations in triple meter give asymmetrical feeling. Chords play loud then descending into a soft melody. 1:06-02:11Short, repeated sections are played here. Melody played forte, loud and then going piano, soft.

20 The Third Movement The Third Movement: Presto Agitato The third movement is completely different from the previous two movements. Its rapid progressions from note to note are invigorating and powerful. The third movement of the Moonlight Sonata is actually marked piano, but Beethoven’s use of sforzandos and fortissimos which make the piece actually sound as if the overall dynamic was fortissimo. 00:01-0:47 There is an underlying restless movement. Dramatic character, with sudden dynamic contrasts, building to huge climax as the tension builds. 1:45-2:06 Theme 1—rising arpeggios punctuated by 2 sharp chords. 3:03-03:15 Theme 2a—more lyrical, with restless accompaniment. Music grows louder, set in octaves. 03:59-05:30 Theme 2b is played with accented chords grows loud then soft. 06:07-06:24 Gentle closing theme, then builds and ends with chords. Rising chromatic scale leads to closing theme, builds to 2 fortissimo chords. 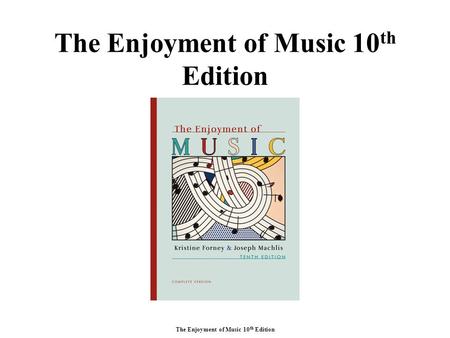 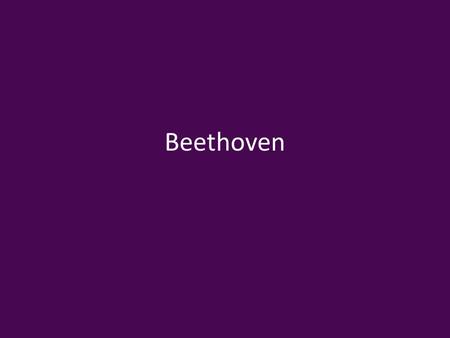 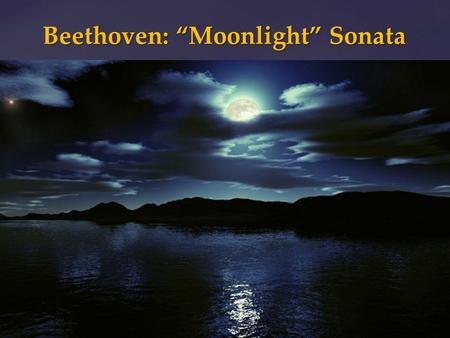 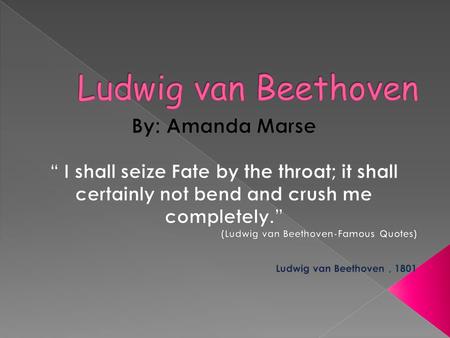 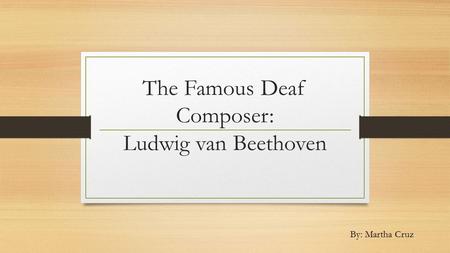