7 Emphysema – unable to exhale all the air from the lungs, which cause CO2 to build up and damage alveoli Etio – smoking, manufacturing fumes, air pollutants S/S – difficulty breathing, short of breath with slightest exertion. Tx – no cure, inhaler, respiratory therapy, medications to make symptoms easier. 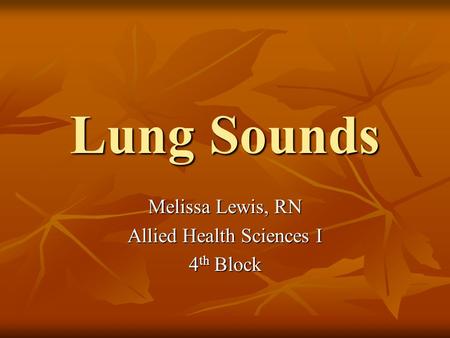 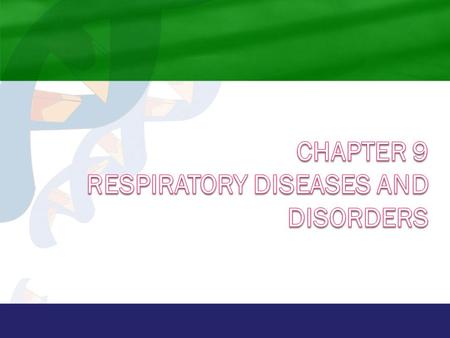 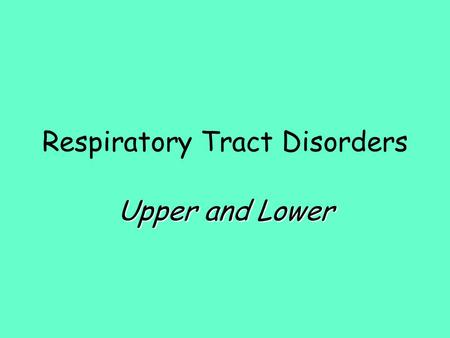 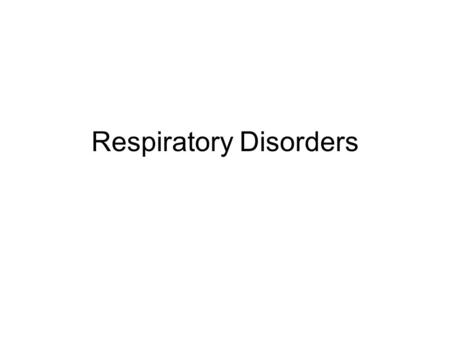 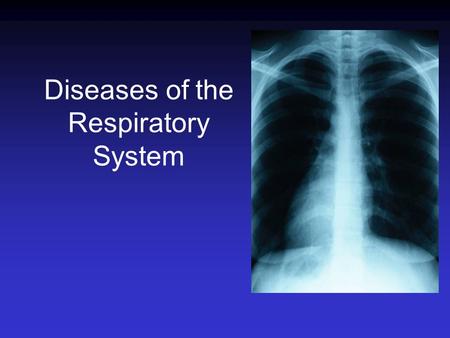 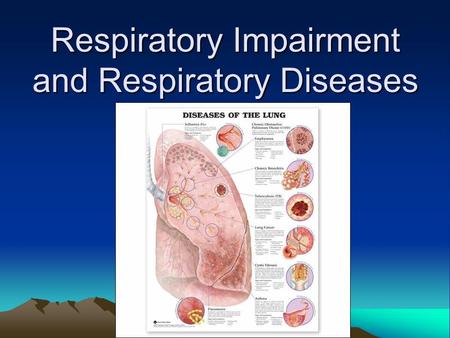 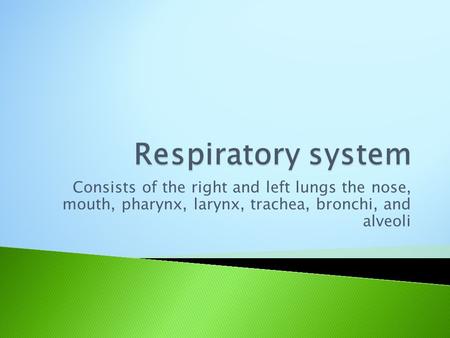 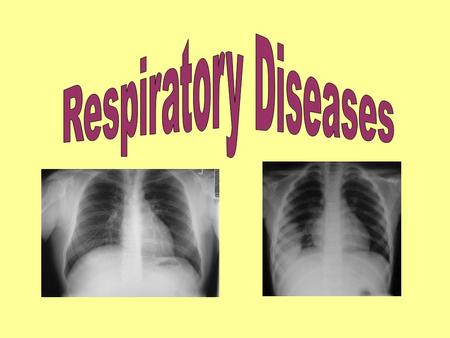 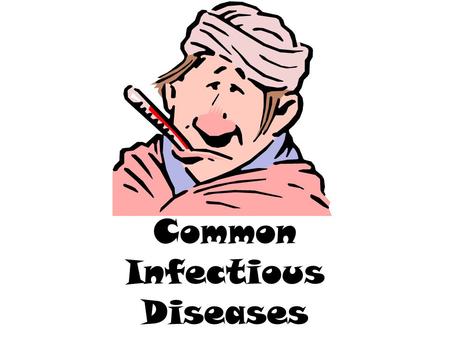