3 I. What was the Renaissance?
A period of change and creativity (political, social, economic, cultural) Huge urban growth = trade was more important Renaissance thinkers began to explore human experiences People had many different talents. New levels of curiosity emerged Began exploring new worlds and ideas, as well as new forms of art and literature.

5 Review Questions What does the word “Renaissance” mean?
What area experienced a huge growth during this time? What was the main theme of Renaissance which focused on Greek and Roman culture and learning. What man was responsible for bringing Greek and Roman learning to W. Europe?

6 II. Italy: Cradle of the Renaissance
Italy was the center of the Roman Empire and a reawakening. Studied the historical architecture and remains. Rome served as a center for religious themes. Money from trade fueled the Renaissance Italy was broken up into city states which were controlled by wealthy merchant families. Medici family became the most power family in Italy They were great patrons of the arts (led to growth and transformation in Florence)

9 IV. Writing For a New Society
Many books were written on philosophy and history. Guide books were also written The Book of the Courtier by Baldassare Castiglione. The guidelines for members of the court (men and women) Machiavelli The Prince (Guide to gaining power) “The end justifies the means” do whatever you have to in order to win.

10 Vocab Humanism- Studying Greek and Roman culture to increase understanding of the time. Humanities- study for subjects such as grammar, rhetoric, poetry and history, that were taught in ancient Greece and Rome. Petrarch- assembled a library of Greek and Roman manuscripts. Florence- The birthplace of the Italian Renaissance. Patron- A financial supporter of the arts.

14 I. The Printing Revolution
Johann Gutenberg created the 1st complete edition of the Bible with movable print in 1455. Between 1455 & 1500, million books were printed. Printed books were cheaper and easier to produce. What did this lead to?

15 II. Northern Renaissance Artists
The city of Flanders began the Renaissance in the North. It was a prosperous center of trade. Albrecht Dürer (Leonardo of the North) 1494 He traveled to Italy to study the Renaissance masters. He brought back the Italian Renaissance to the north . He is famous for creating the art of engraving (making prints out of metal with acid) Most of his paintings refer to religious upheaval

16 III. Northern Humanists & Writers
Humanists stressed education and classical learning. They wanted to bring religious and moral reform. Began writing in vernacular. Erasmus He was a Dutch priest. Wrote an edition of the Bible in Greek. He wanted the Bible written in vernacular. Wanted people to be open minded and to reform corruption in the church.

17 III. Northern Humanists & Writers
Sir Thomas More Utopia Ideal society where everyone lived in peace and everyone is educated. Justice to end crime not eliminate the criminal. Rabelais Gargantua and Pantagruel Used characters to show opinions and faults within the church.

18 III. Northern Humanists & Writers
Shakespeare Expressed universal themes in everyday, realistic settings. His characters spoke in the language of the common people. He created over 1,700 words.

21 Section 2 Review Answers
What theme did Abrecht Dürer’s art often portray? -Religious upheaval What was the Utopia described by Sir Thomas More? -A Utopia was an ideal society where everyone lived in peace and were educated. Focus was put on stopping crime rather than the criminal. Shakespeare, Rabelais, and Cervantes all wrote using in what style? -They wrote in vernacular, or the language of the common people. 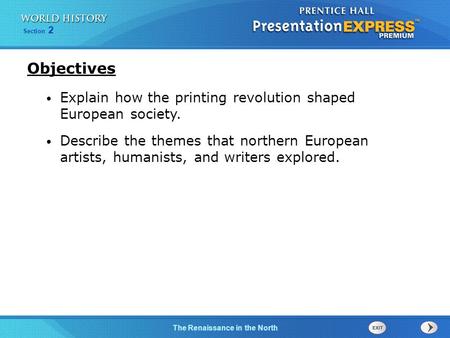 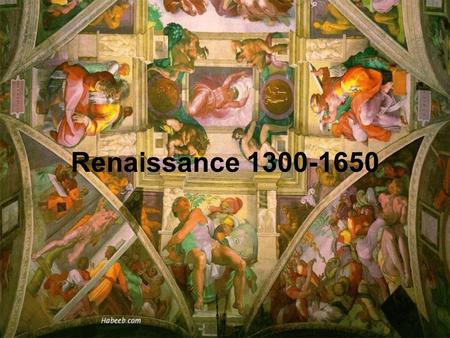 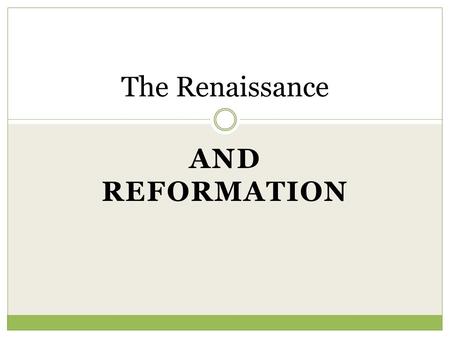 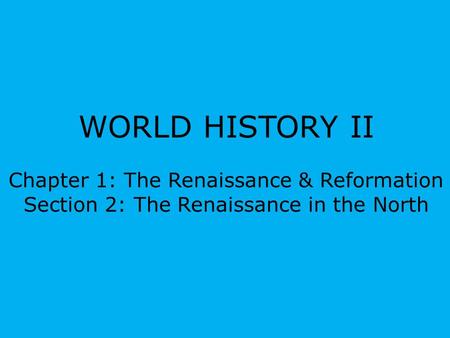 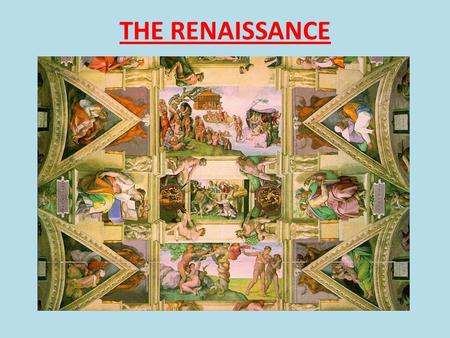 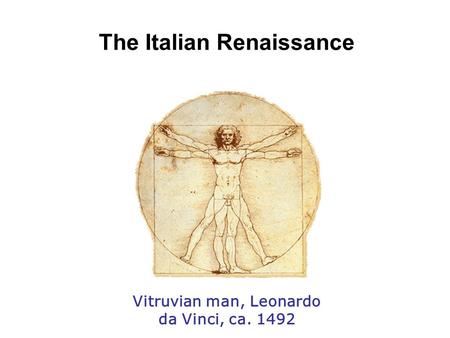 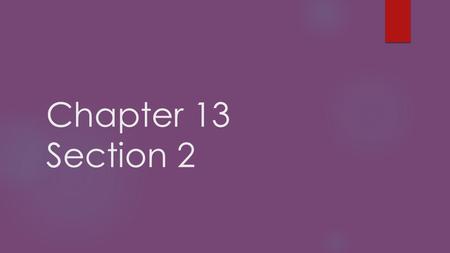 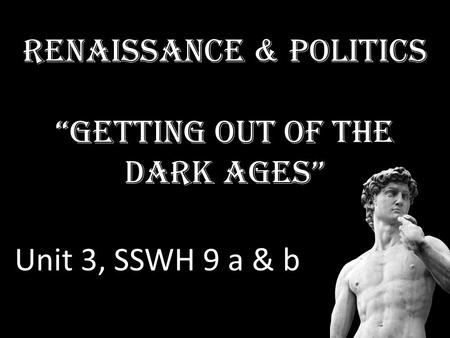 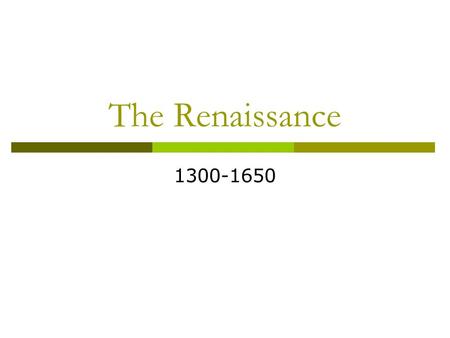 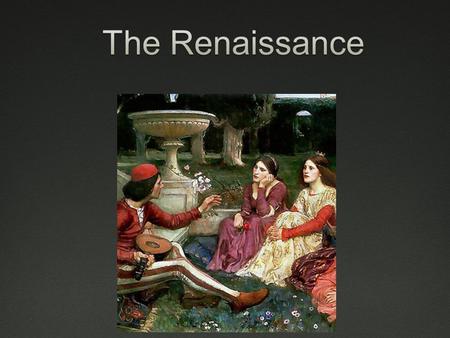