2 Soccer History Soccer is the oldest team sport in written history. Greeks played a soccer game called Harpaston. The Romans adopted it and introduced it into England. The English game is considered to be the soccer game we know today.

3 The Game Soccer is a game played by two teams. Each team has 11 players. The object of the game is to score goals. This is done by moving the ball through the goal with any part of the body except the arms, hands, or shoulders. The ball is moved about mainly through kicking or passing from person to person.

4 Dribbling- moving the ball down the field using the inside or outside of the foot. The ball stays with in one to three feet of the player.

5 Instep Kick- The most powerful kick. Good for kicking a long way.

6 Inside of the foot kick-Good for kicking accuracy and short passes.

11 Throw in- Two hand throw, straight over the head, both feet on the ground.

13 The offense kicked the ball over the end line.

14 Offense cannot go in the penalty box until the ball is out of the penalty area.
Fullback offense X X Goalie X Fullback

15 Defense takes a full back kick in the penalty box.
Goalie Fullback

16 Corner Kick- If the defense makes the ball go out over the end line, the offense puts the ball in play from the corner.

19 Foul throw in - if the thrower lifts their back foot, throws side ways or with one hand, or steps over the side line, the other team is given the ball to throw in.

20 Penalties - Hands- intentional use of the hands or arms on the ball to move the ball forward. Also hitting, pushing, tripping, holding or anything that will hurt another player.

21 Penalties - If a penalty occurs the other team is awarded a free kick.

22 Penalties - If a penalty occurs in the penalty box by the defense the offense get a penalty kick. The only one allowed in the penalty area will be the goalie and the person taking the kick.

25 Goalie The last line of defense. The only player allowed to touch the ball with the hands except for throw ins.

26 Fullbacks Full backs are defenders. They usually stay on their half of the field and rarely go up to score.

28 Halfbacks The midfield players work between the defense and the offense. They attack and score and also defend. They usually run the whole length of the field . Their main job is to set up plays for the forwards to score.

30 Forwards The forwards are the front line of the team. Their main job is to score goals. They rarely go back by their defense to help. They travel from their mid line to the other teams goal line to kick the ball through the goal. 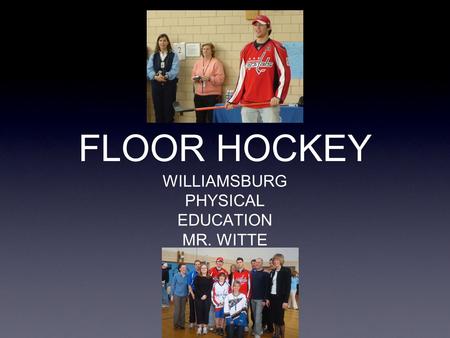 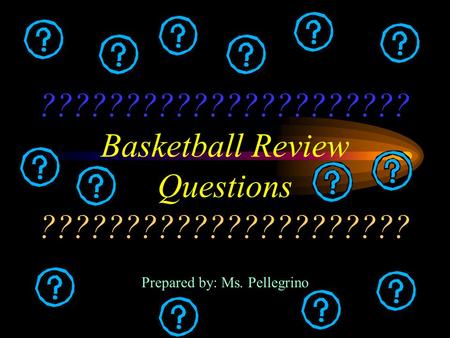 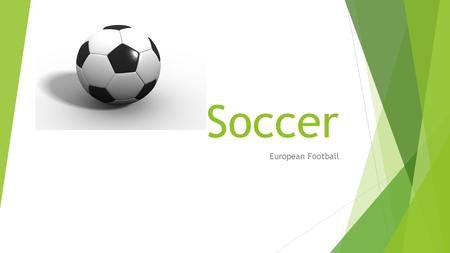 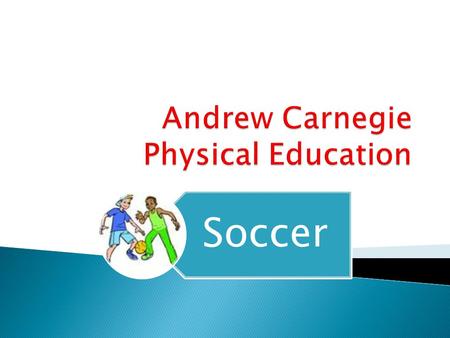 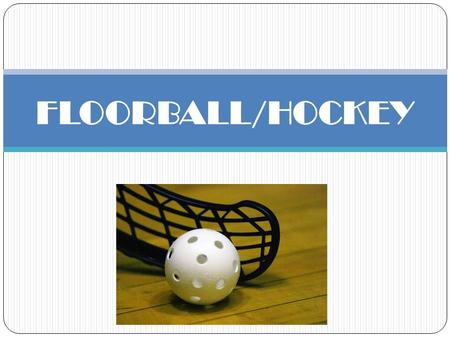 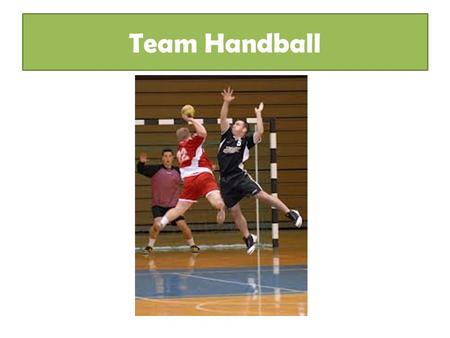 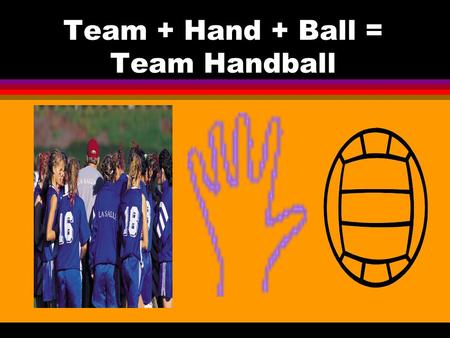