3 Allusion a reference to a person, place, event, literary work, or work of art Allusion provides more information without a lengthy description or illustration

7 Climax the high point of interest or suspense

11 Denotation the dictionary definition of a word

16 Flashback a device that allows the writer to present events that happened before the time of the current narration or the current events in the fiction. Flashback techniques include memories, dreams, stories of the past told by characters, or even authorial sovereignty (when Johnny was a boy )

19 Genre a type of literature

20 Hyperbole/Overstatement
deliberate or extreme exaggeration the term hyperbole is likely the more-used term when discussing literary devices; however, overstatement is often used in discussing rhetoric; the state of Kansas interchanges the terms

21 Idiom a phrase or expression that means something different from what the words actually say Example: using the phrase “over his head” instead of “he doesn’t understand”

22 Imagery descriptive or figurative language used in literature to create word pictures for the reader—these are usually created by utilizing the five senses (sight, sound, taste, touch, smell) or movement

26 Onomatopoeia the use of words that imitate sounds

30 Plot the sequence of events in a literary work

33 Resolution the conclusion of a plot’s conflicts and complications

37 Setting the time and place of a literary work

39 Style The manner of expression of a particular writer, produced by choice of words, grammatical structures, use of literary devices, and all the possible parts of language use.

42 Symbol Anything that stands for or represents something else

43 Theme the central message of a literary work

44 Tone the writer’s attitude toward his subject or audience 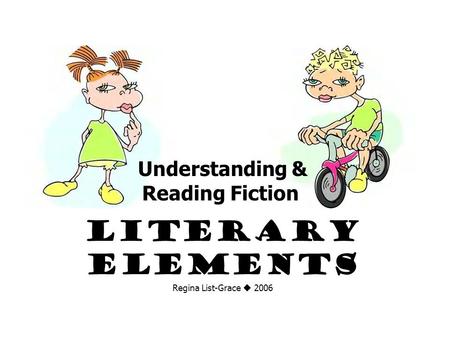