5 PK has many things that he likes to do but one of his favorite things to do was always to shoot pucks on his brother Malcolm. His brother just got drafted to Boston bruins so he’s pretty good. When PK is not training with the Montreal Canadians he loves to be with his family. this is a picture of pk and his two brothers ------------- 

6 PK was 7 th defensemen for the Canada team in 2010 Olympics at Vancouver. Unluckily he didn’t get to play in the Olympics but it was still a great moment for him.

9 When PK Subban was a child he had some great habits like working hard. One of his talents as a child was His shot. His shot started to get hard when he was younger then any other kid.

10 PK has had many great accomplishments but there has been one that has stand out for many years. When PK was in the OHL he got 46- points in just 58 games. that’s how big it was for a defensemen.

11 He didn’t score for 7 games straight so he started to get to the rink earlier and trained harder.

12 PK was drafted to the OHL so he knew he had a career in hockey if he trained super hard. PK Subban Playing for The Bulls in The OHL-----  h

13 PK Subban every weekend he goes to a charity and give’s money or toys. His family and him love to donate to charity that’s why they do it so much. Here PK is playing Hockey with the Charity he donates To----------------- 

14 PK’s hockey team (Montreal Canadians) was starting to have a losing streak and he was not doing anything to help his team.

15 When PK was just a little boy he was once told (from his coach who was in the NHL) “that if you want to be in the NHL your going to have to want it as much as you want to breathe”. PK took that wise advice and used it to make it to the NHL.

17 As we know PK Subban is an very interesting man and is an awesome hockey player. As he wants you to watch this biography of him and think about it to become a hockey player

Download ppt "Pksubban. If you want to learn about an awesome bio graphy of an fantastic hockey player. Then you’ve found the place to learn about PK Subban! In this." 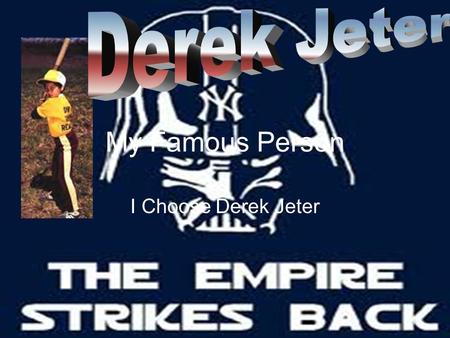 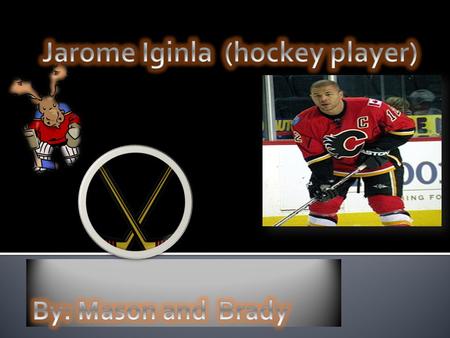 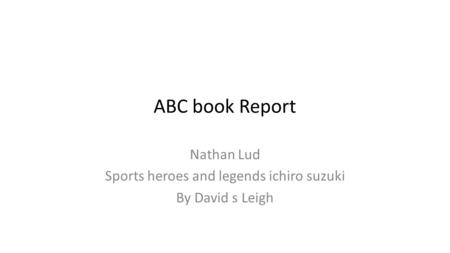 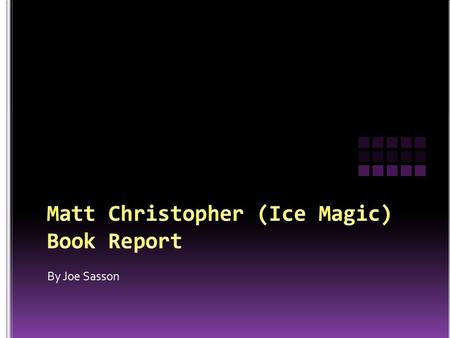 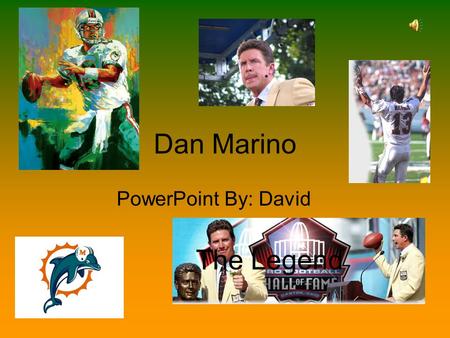 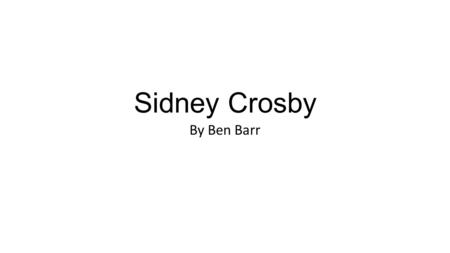 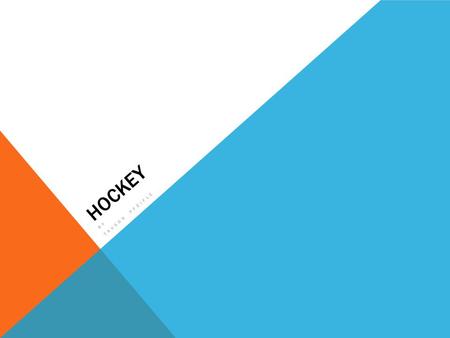 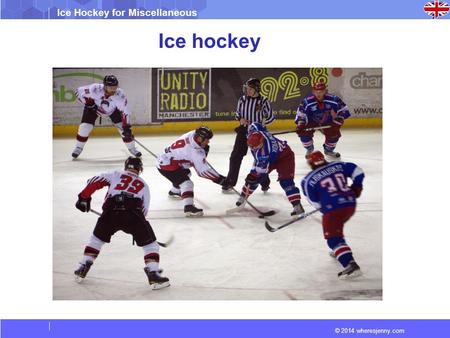 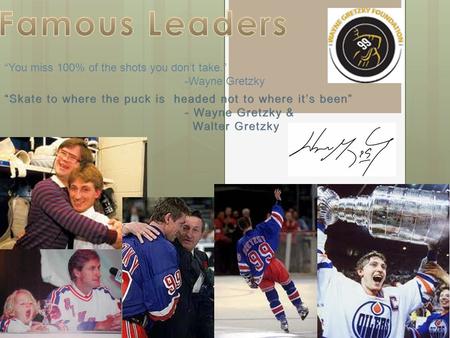 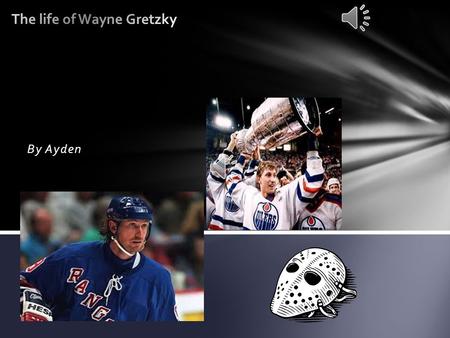 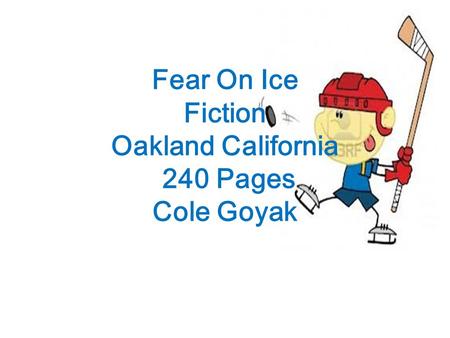 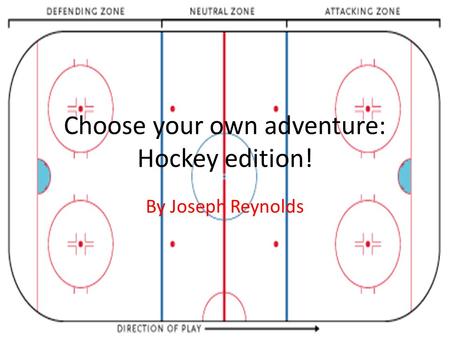 Choose your own adventure: Hockey edition! By Joseph Reynolds. 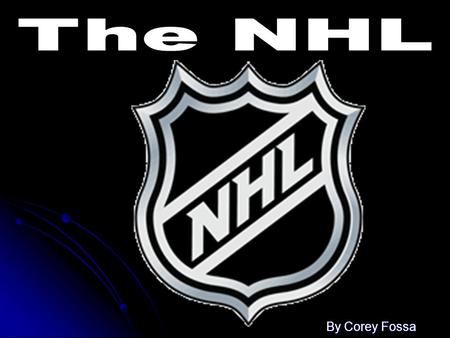 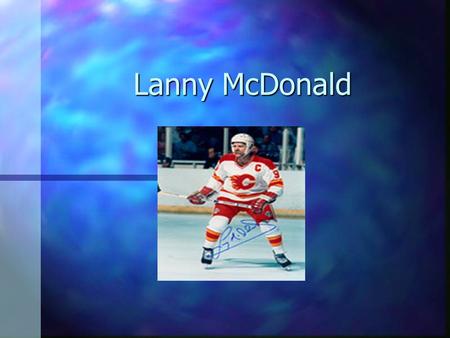