4  Probably the most important classification  There are two forms  Can you guess?  Democracy  Dictatorship 1. Who Can Participate?

8  This relationship is usually seen in two ways  Presidential government:  The executive and legislative branches are separate and equal  Each have their own powers and checks on the others power  Parliamentary Government:  Executive includes prime minister and cabinet.  All of which are members of the legislative branch  The Prime Minister is chosen from the Majority Party from its members 3. Relationship between Legislative and Executive Branches

9  The following worksheet says Quiz but it isn’t one.  You must use your book to answer  The questions and concepts from the quiz may show up on the test whether we discussed them in class or not  Use the time we have left to finish this worksheet (or do it at home)  We will go over all of the worksheets before the quiz Formative worksheet

10  On a piece of paper answer the following question:  Look at the slides and decide:  What characteristics the United States has and how you know this to be true Exit 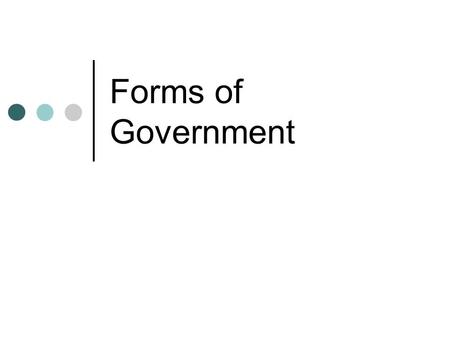 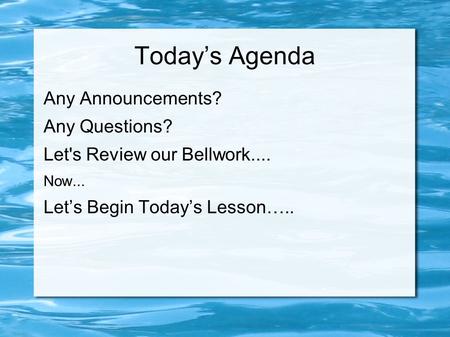 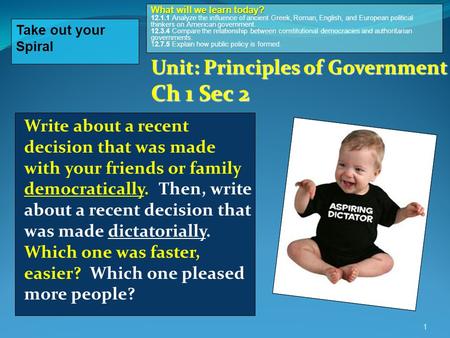 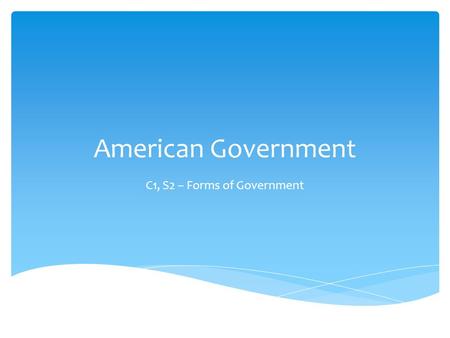 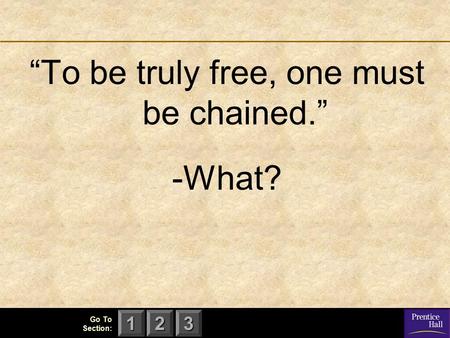 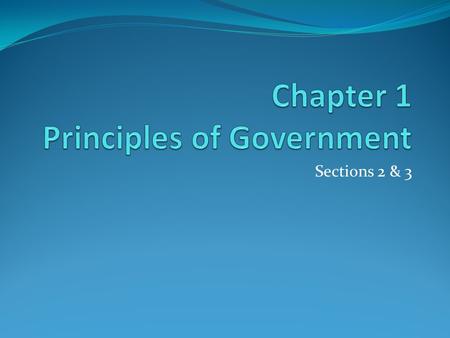