2 M IGRATION Beginning after Civil War, African Americans began moving out of the South, where they were surrounded by continuing discrimination, to the north, where there were significantly more opportunities Early 20 th century: technological advancements/WWI  many opportunities for African Americans to prosper in the north Most of this movement was toward major metropolitan cities (New York, Chicago, Milwaukee, Washington, D.C.)

4 P OETRY : WHAT TO LOOK FOR Tone: what is the author’s mood? These poems typically have a clear emotional message (anger, frustration, impatience, hope, etc.) Sound: this is the jazz age. Poetry and songs are closely related, and many of the poets during this time were heavily influenced by music. Audience: who is the audience? This is likely going to be related to the emotion of the poem (if the poem is angry, who is the poet angry at? Why?) 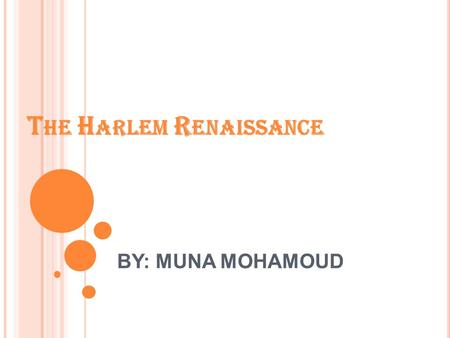 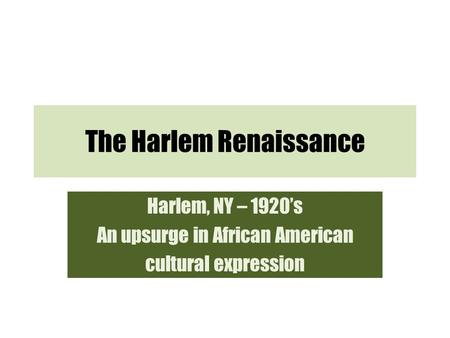