MAN AND NATURE. Seasons of the year SPRING SUMMER.

2 Seasons of the year

7 Climate in Slovakia The climate of Slovakia can be described as typical European continentalSlovakia climate with warm, dry summers and cold winters. January is the coldest month with daytime temperatures usually around zero, but in some cases winter months can be very cold with temperatures far below zero and strong, cold winds. Heavy snowfall or even snowstorms are also possible on some days there; In summer daytime temperatures reach 20-25°C, but sometimes quite higher, 30°C or more. In most of the time is dry weather with sunny spells, although sometimes heavy thunderstorms can occur at the end of the day, especially in the mountainous regions. July is the warmest month with an average temperature of 22°C.snowfalldaytime temperatures

8 Climate in Great Britain  Being an island Great Britain has a sea climate. Great Britain has quite cool summers and mild winters. The weather changes from day to day.The best time to visit England is from May to September. Spring time in England is a magical time; temperature rises, but the landscape still remains green and fresh because rain is fairly well distributed throughout the year. July and August are the hottest months, but unfortunately the wettest too. January and February are the coldest months and there's often snow on highland areas, especially in Scotland.EnglandScotland

9 Life in the past and now 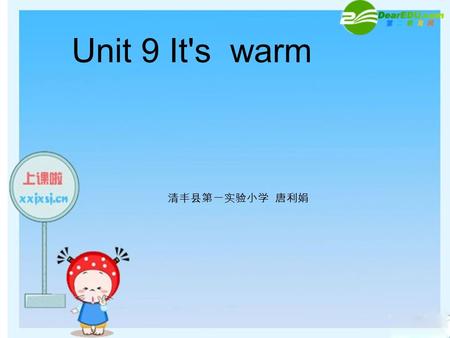 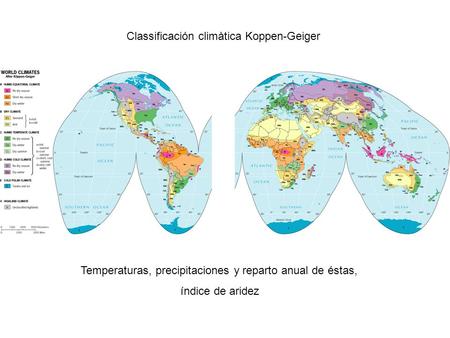 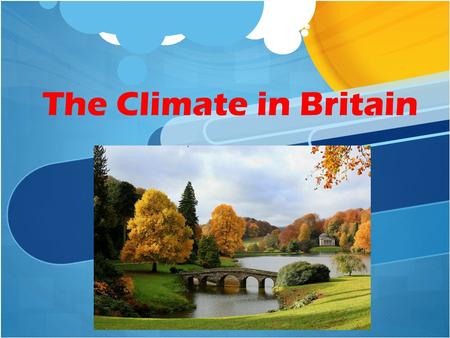 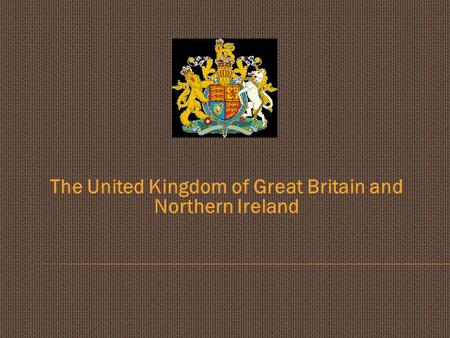 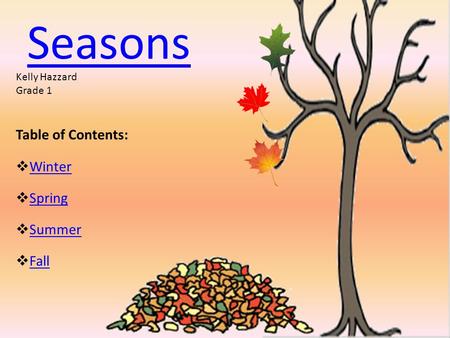 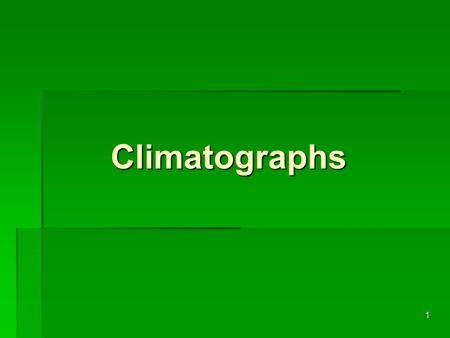 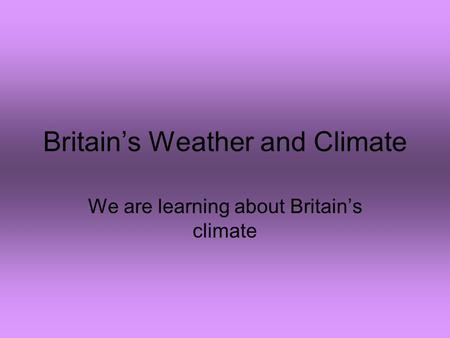 Britain’s Weather and Climate We are learning about Britain’s climate. 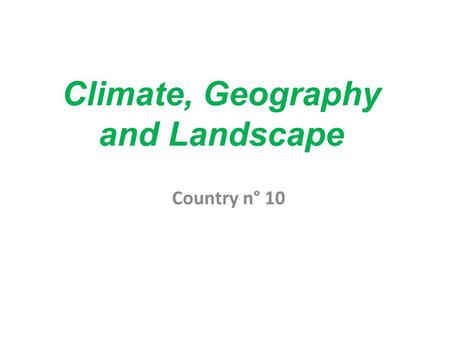 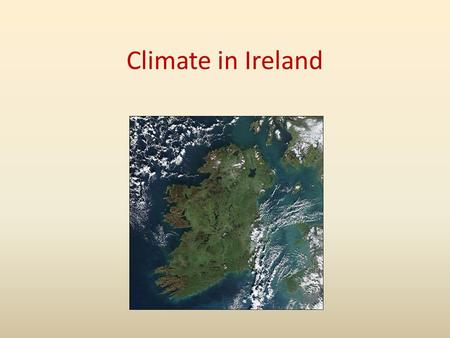 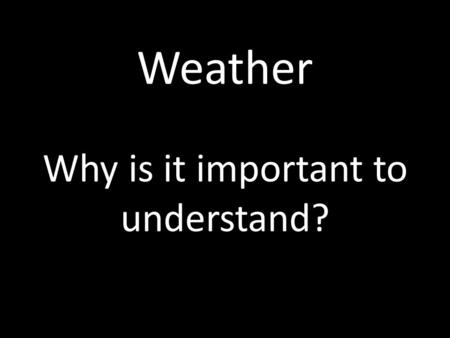 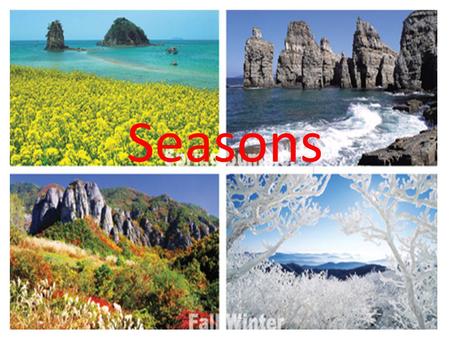 Seasons. There are 4 seasons in a year: summer, autumn, winter and spring Each season lasts about 3 months. Summer- From the 21st of June to the 23rd. 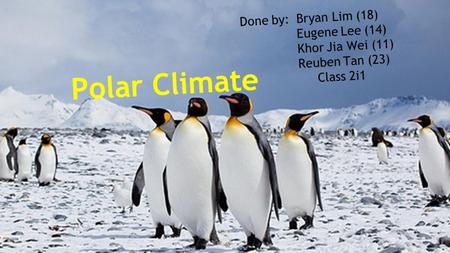 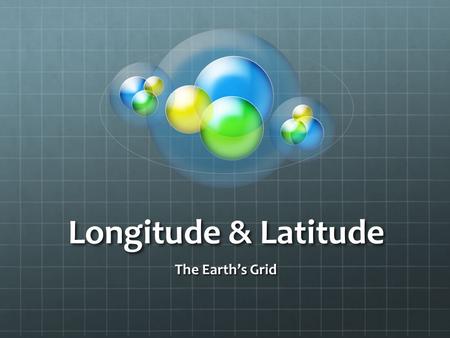 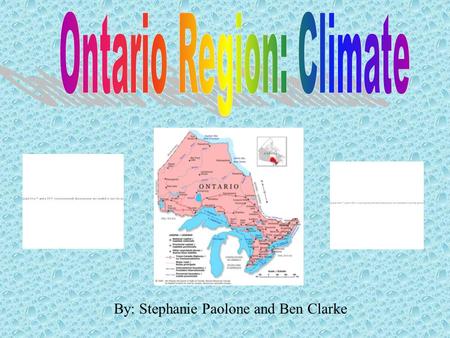 By: Stephanie Paolone and Ben Clarke. small temperature range Bodies of water in the north and south have a warming affect on the Ontario Region ex. Great. 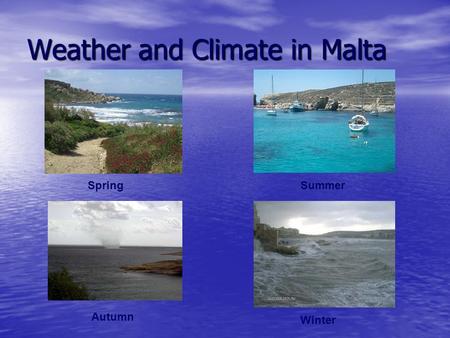 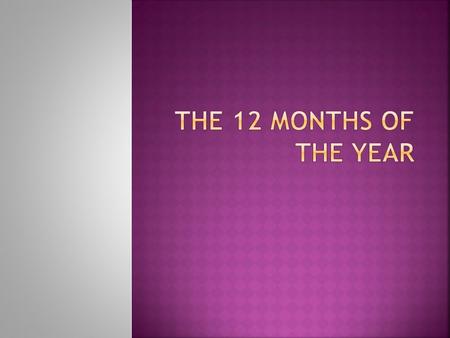 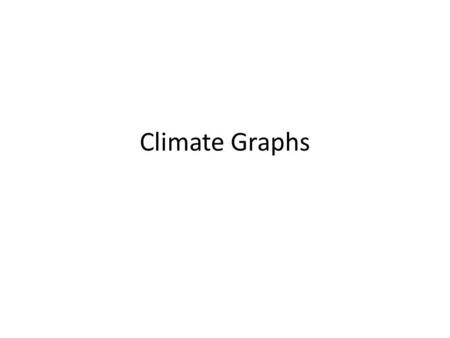 Climate Graphs. Toronto Toronto's continental climate is moderated by Lake Ontario; its climate is among the mildest in Canada east of the Rocky Mountainscontinental. 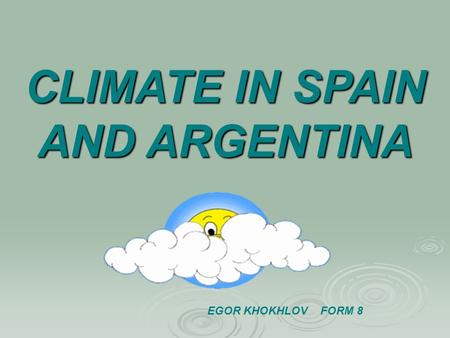