1 The Elements of Fiction
Short Stories

4 Characters The people (or animals, things, etc. presented as people) appearing in a literary work. “Me fail English, that’s unpossible.”

7 Characterization A. Direct Characterization
The author develops the personality of the character by direct statements. Patrick: Well, you're still yellow! And do you know what else is yellow?! SpongeBob: WHAT?! Patrick: YOU ARE!

9 Plot A. Plot is the literary element that describes the structure of a story. It shows arrangement of events and actions within a story.

11 1. Exposition: the start of the story, the situation before the action starts.
2. Rising Action: the series of conflicts and crisis in the story that lead to the climax. 3. Climax: the turning point, the most intense moment-----either mentally or in action 4. Falling Action: all of the action which follows the climax 5. Resolution: the conclusion, the tying together of all of the threads

12 Plot Conflict is the dramatic struggle between two forces in a story. Without conflict, there is not plot.

15 Theme The theme is the central idea or central message of the story. It usually contains some insight into the human condition – telling something about humans and life. The theme can be stated directly or implied by the events and actions in the story.

16 Symbolism A symbol represents an idea, quality, or concept larger than itself. 1. A journey can symbolize life. 2. Water may represent cleanliness and renewal. 3. A lion can be a symbol of courage. 4. A red rose can represent love. 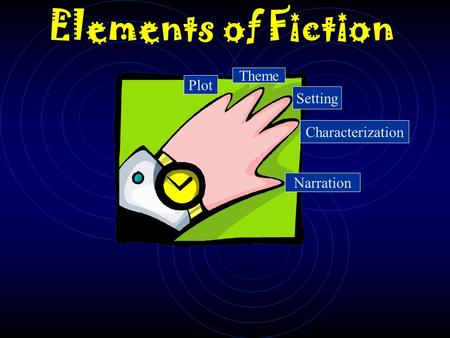 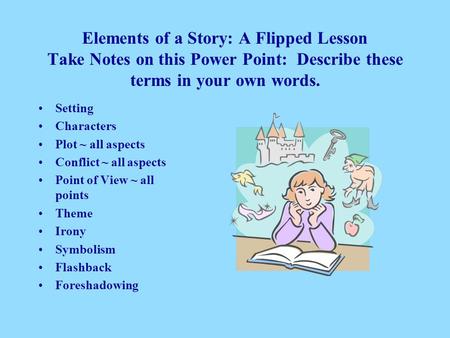 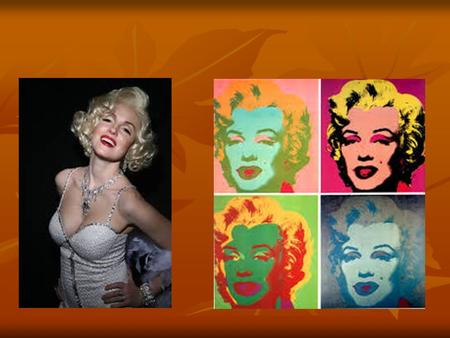 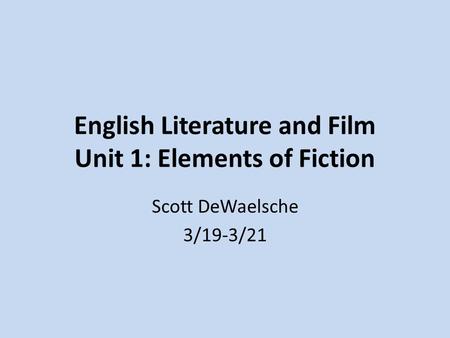